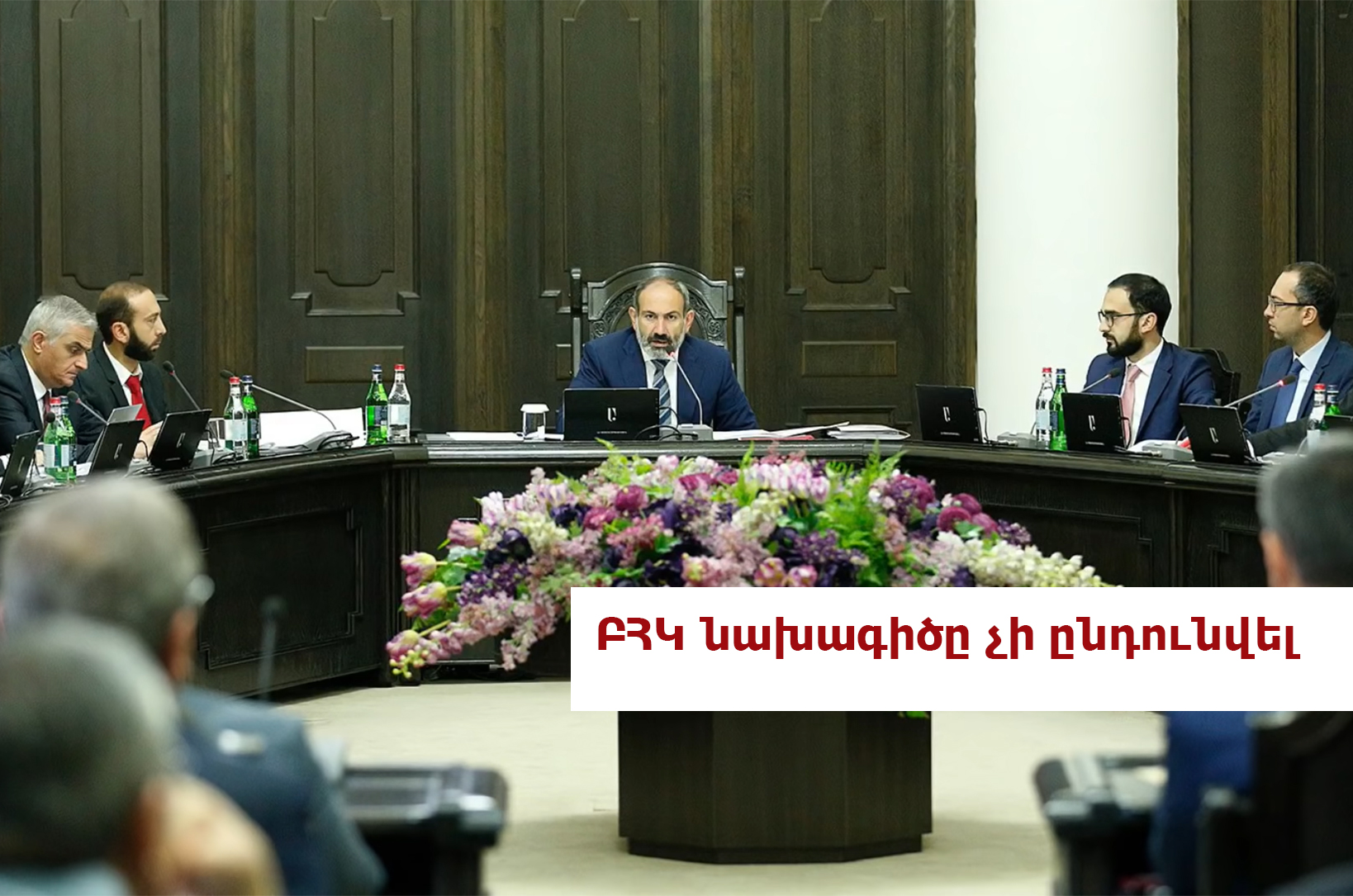 Several media outlets have misinterpreted the government’s conclusion on the draft law proposed by the Prosperous Armenia Party, saying that it was approved, whereas the opposite was true.

Confirmation of the negative conclusions

On June 13, the government discussed the issue of drafting a bill proposed by the Prosperous Armenia Party (PAP). The proposal envisages supplementing the Criminal Code on the “propagation of non-traditional sexual orientation” among persons under the age of 16.

According to the government’s conclusion, there were a number of problematic points in the draft. For example, the fact that both the proposed draft law and other Armenian laws do not not specify what “non-traditional sexual orientation” means. The existence of an unclear formulation in the law may lead to its problematic interpretations.

Moreover, “propagation” platforms and dissemination strategies could be either the Internet or “general information” where content is targeted not only to persons under the age of 16.

Finally, in the Government’s view, the proposed amendments are regulated by other articles of the CC, ie. already criminalized. As a result, it was proposed to leave the law unchanged, that is, the PAP draft law was given a negative conclusion.

This very negative conclusion was confirmed during the Government session but news.am, armdaily.am, and Aysor.am presented the news as if this conclusion was positive. The websites have published articles on the same topic “Promoting non-traditional sexual orientation among those who have not  reached the age of 16 will be punished by a fine or imprisonment.”

Aysor.am simply republished the government’s conclusion by using the wrong headline. News.am and Armdaily published the same text again using a headline that does not correspond to reality.

PanArmenian.net had provided accurate information on the draft law’s conclusion when it comes to the topic of the article at the moment of Media.am writing the article.

Russia’s experience and “borrowing” it

A similar bill had already been adopted in Russia in 2013. At that time, the amendment was made, not in the RF Criminal Code, but in the Administrative Violations Code.

The law raised a great deal of scandal and triggered criticism both in Russia and in the international community. In 2017, the European Court of Human Rights recognized the law as discriminatory.

In some parts, the PAP draft law literally copied the Russian law (for example, the part on the “distortion of the social equality of traditional and non-traditional sexual orientation”).

Unlike the Russian law, punishment in the Armenian version is strictly defined, ranging from one to two years in prison.