The Old And New Pet Fee 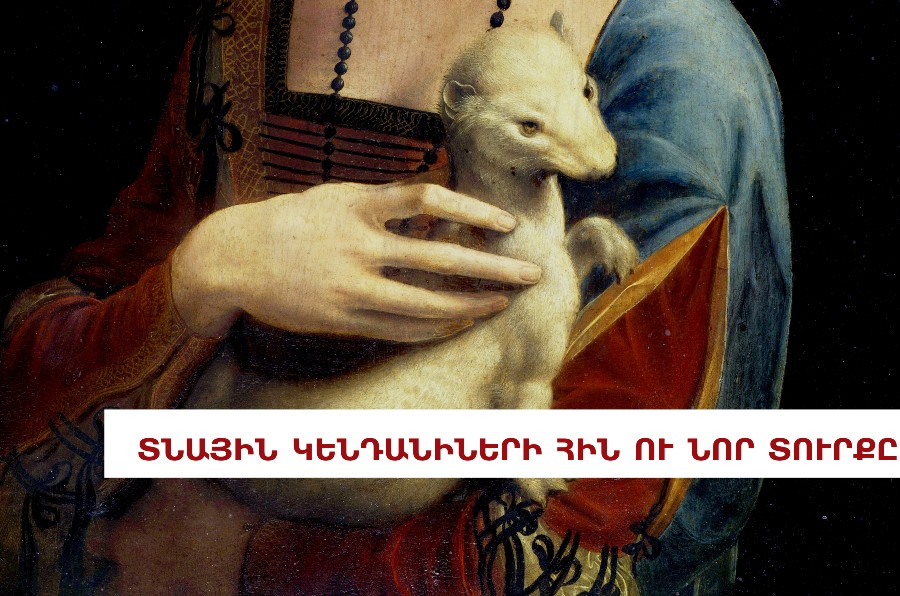 The Armenian media and social networks are widely discussing the fee for keeping pets at home. Although the subject is not completely new, the information appears incomplete and inconcise.

THE FEE FOR KEEPING PETS HAS BEEN REINSTATED ON DECEMBER 25, 2018. On January 12, iravaban.net posted a report on his subject, titled “You Must Pay A Fee To The State For Keeping Pets.”

It was noted in the article that the City Council made a decision on the fee rates in the city of Yerevan, according to which “the local fee for the calendar year is 5000/ five thousand/ AMD per animal.”

The article was re-published on several other websites, with no changes, only links to iravaban.net. Among the were well-known news outlets and websites, most of which were reprints with speculative titles.

THE PUBLISHED INFORMATION WAS INCOMPLETE․ For example, it was not mentioned that the council’s decision was a reaffirmation of an existing law. The Law on Local Duties and Payments had set a fee for keeping pets years ago.

Previously, it was set at a fee of 0-5,000 AMD, so the council could determine any rate in this range, for example, 0 AMD. But in 2016, the fee was set at 5,000 AMD. TO modify this amount, you must make changes to the law, and this can only be done by the legislative body, the National Assembly.

THERE ARE NO MECHANISMS FOR CALCULATING PETS. On January 17, a photo of a petition signed by the head of the Ajapnyak administrative appeared on Facebook, according to which, citizens must pay the defined sum of 5,000 AMD, and if they do not pay, they will be held accountable for paying between 5,000-10,000 AMD.

Garegin Hakoybyan, a resident of Ajapnyak, confirmed to media.am that he had received such a notice. The Mayor’s spokesperson, Hakop Karapetyan, told media.am that the notice was sent only in Ajapnyak and to those residents whose animals had been the cause of complaints. There are no other means for collecting information about citizens keeping pets.

“The head of the administrative district, by virtue of his powers, fixates that a person keeping pets, sent a notification about the existence of a fee and about the charges. THis is not a punitive mechanism. Let me simply say that the effectiveness if this fee is questionable, and its appropriateness to be discussed. In any case, there are no developed mechanisms for collecting the fees and recording and categorizing pets,” noted Karapetyan.

A rally is scheduled for January 21 against the fee.

THIS IS NOT THE FIRST TIME THIS NEWS WAS ACTIVELY COVERED. For example, azatutyun.am wrote about this in 2015 when citizens began to receive notices regarding the collection of fines. At that time, the news agency mentioned that the law had been operating since 1997.

The practice of separating the old from the new, however, became widespread and gained a new meaning after the Velvet Revolution. Perhaps this is one of the reasons why iravaban.net titled the article “You Must Pay A Fee To The State For Keeping Pets, which is unusual for a news release and can be considered misleading.

Starting January 17, other media outlets in Armenia had begun to address the issue, in some cases keeping to the re-posting of public figure’s Facebook posts.

IN A TENSE INFORMATION ATMOSPHERE, INCOMPLETE INFORMATION BECOME A TOOL FOR TAKING ADVANTAGE. It also increases the probability that they can mislead people. The case of domestic animal fees shows that the events covered using a principle of half-truths cannot fulfill the journalists’ main function, to raise public awareness.