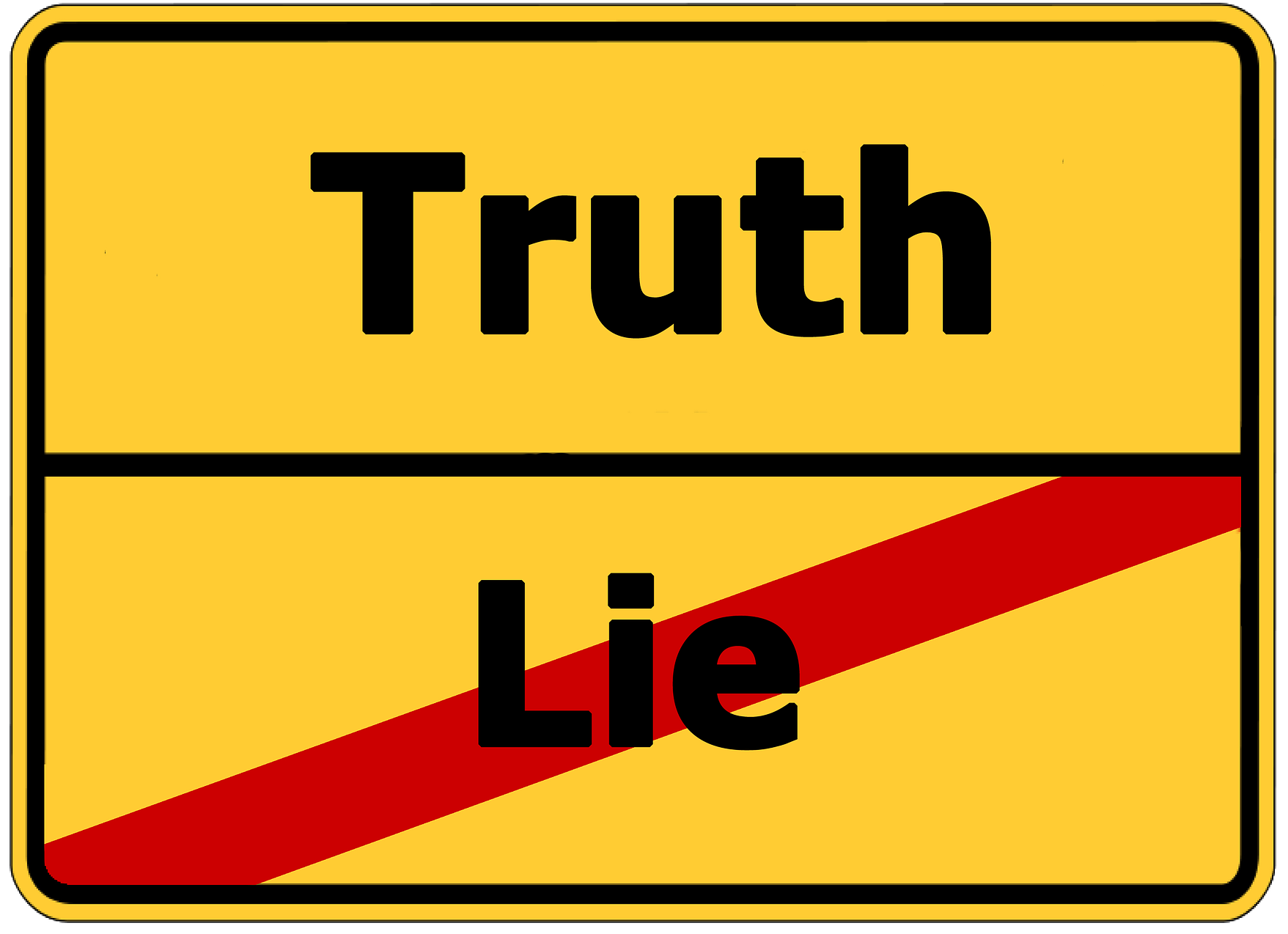 The next level of fact checking: Google News has announced its new “Fact check” tag. From now on “Opinion”, “Main”, “In-Depth”, “Highly Cited” and other labels will appear with Google News along with “Fact check” tags, where it will be possible to check the facts on the subject material.

With the heated debates between the U.S. presidential candidates, it becomes more and more important to differentiate between truth and falsehoods, so Google decided to help its readers distinguish truth from fiction.

Under the tag of “Fact check”, a website will appear that has content that is being fact checked and that has the corresponding markup in the site’s source code. These websites, which are in line with the “Fact check” criteria, can also apply to have their website included in Google’s news feed.

When introducing the search engine’s potential possibilities, Richard Gingras, head of Google News, wrote, “We’re excited to see the growth of the Fact Check community and to shine a light on its efforts to divide fact from fiction, wisdom from spin.”

Bill Adair, the founder of PolitiFact, a website devoted to political fact checking, called this a “huge step.” Media experts believe that this type of labeling could help increase the amount of visits to websites that are engaged in fact checking, the number of which has increased recently, particularly in the U.S.