“The media does not portray the general picture, only individual cases” 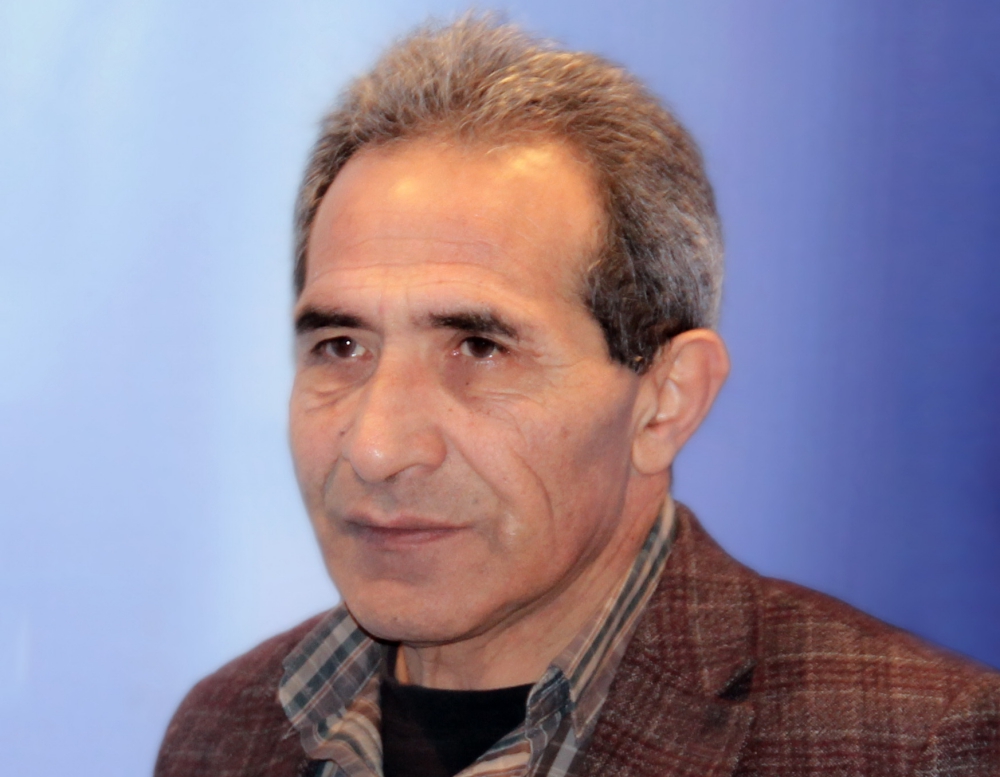 Official data, which initially looks positive, needs to be broken down and gathered again as verified information.

“ALT” TV has attempted to find out where the statistical data, which details that Armenia’s agriculture sector has had unprecedented economic growth, comes from. We published our analysis, “Numbers Beyond the Rational,” based on the example of Armavir region, where we showed how official figures are inflated.

According to the data, agriculture has accounted for the economic growth in our country for several years. Agriculture, however, is a sector in which efficiency is impossible to measure. These numbers have been made up out of thin air and simply fabricated beyond what’s reasonable.

Number fabrication has its own mechanisms. Regional administrations are instructed to provide a certain number, regardless if hail damaged most of the crop that year. Marz governors, in turn, instruct village heads on how to report data on this or that crop harvest. The reports are submitted to the Statistical Service and become references for regional administrations since they are presented as facts.

Moreover, they may even happily say how surprising it was for them that agriculture provided 12% growth.

We conducted a research in one village where, based on water meter data, it was possible to see how much water was used for wheat cultivation.

Wheat was selected because it needs to be watered only three times (while vegetable and forage crops must be watered 10-15 times), and water costs come to approximately 60-70 thousand drams.

We discovered that 18 hectares were cultivated with wheat grain in Aygevan village. However, Statistical Service data states that number is 25 hectares. Simple arithmetic suggests that the cultivating area size was increased by 38.9 percent.

Crop production is measured optimally: 1 hectare of land produces 45 quintals of crop. The Statistical Service simply multiplies each hectare by 45 and they have a crop production indicator. The number is taken out of thin air, written down, reported and quoted.

It is interesting to see that those who fabricate numbers start to believe the numbers they made up.

The fact is that false information is spread, and that is a criminal offense.

When this issue is raised, you hope that village heads will stop to happily agree to report false information, or will at least report a lie that is closer to the truth instead of a threefold increase.

The size of the cultivating area is increased with the help of water meter companies and a number twice as big is reported. The goal is to show economic growth through the agriculture sector because it is hard to show growing numbers in other fields.

For example, if there is a growth in production one needs to show a growth in tax revenues, which is difficult. Perhaps they think that tax-exempt agricultural activity can be said to provide 12% economic growth and they can convince us that the economy has grown by 3% on the average.

It is as if we live in an imaginary reality; we are now beyond what’s reasonable.

For example, during Soviet times, twice as much land was cultivated in Armavir region. But according to the official numbers, we harvest more fruit and vegetables now on the land twice as small. Can you imagine such a thing?

Harvest numbers are fabricated to the extent that they make you laugh. For example, 120-ton apricot crops are reported for a 100-hectare area. That simply cannot be true. The actual number is probably less than 30 tons. Even fruit and vegetable export volumes have been significantly reduced.

But grain crops are more important because they allow us to calculate the average number of residents. We know how much grain is being imported and, if we add to that the volume of grain produced locally, we can see population dynamics and migration trends.

Why do village heads falsify the data? I think there is a simple explanation for their behavior. Village heads don’t want to have problems with marz governors, and thus follow their instructions without realizing that they’ve signed a false document.

It is hard to prove that these documents are fabricated due to the time of year that these numbers are usually provided. For example, wheat harvesting is done in the third quarter (July-August), but reports are submitted later in October when one doesn’t have any proof of what was cultivated in the area.

It is concerning that a villager cannot work properly. It seems more like he is forced to farm because he doesn’t have a choice.  A farmer’s income is barely enough to cover loan interests and he lives in poverty. Many farmers haven’t even received their payments for their crop from the last year.

The agriculture is dying.

We often publish articles on our website on this issue, and we even created a dictionary for journalists writing on agriculture, as we want to cooperate with other media outlets.

But generally, we see that many media outlets follow the easy path. They may criticize a marz governor or a village head, but those are singular cases which do not describe the overall disastrous situation.

The media does not portray the general picture, only individual cases.