“When we don’t seriously cover changes, we foster the continuation of the deep-seated situation” 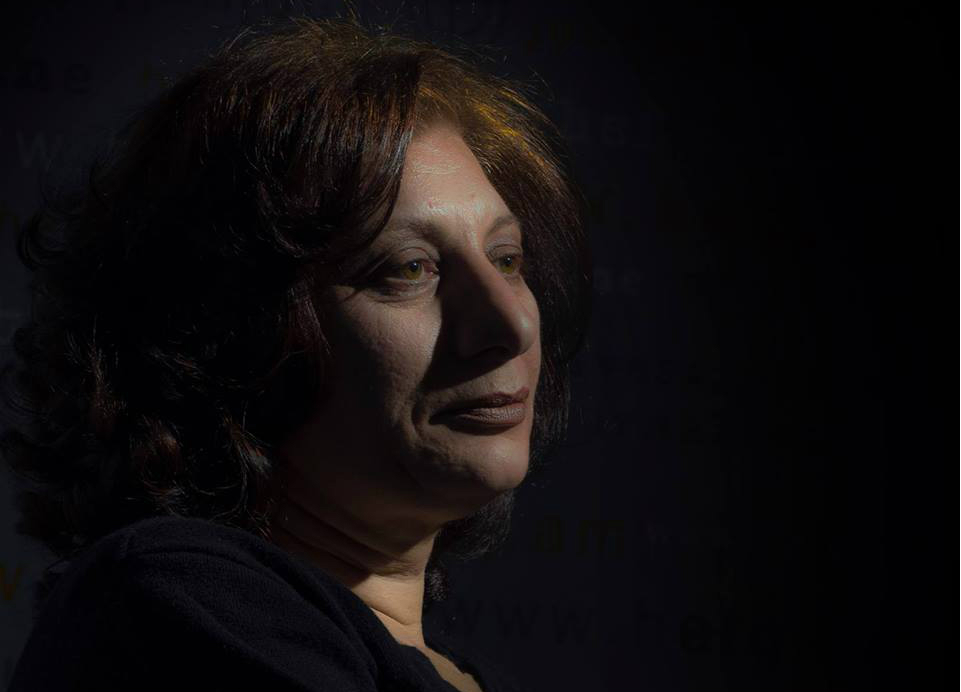 Media coverage of the government’s proposed reforms is more akin to advertising reforms rather than real coverage. One of the reasons is that it’s not an attractive sphere for journalists. Many journalists prefer to go to parliament or government, run after various officials, to find out something, and quickly write some news piece.

The absence of serious and consistent coverage in our [Armenian] press is a serious problem. It’s noticeable that many journalists don’t try to study the area and investigate the changes that are happening. While those who write about the reforms for the most part record some official or another’s remarks, where you won’t find a critical view.

Ultimately, you have to go to the regions [outside of Yerevan] to see what actually happened after the reform, what changed, and what problems arose.

When we don’t do that, we actually foster the continuation of the current deep-seated situation.

I myself have dealt with reforms quite intensively; some changes were made also based on my suggestions.

How they were going to take place wasn’t known: in terms of improvement in administration, amendment to laws, publicity.

Now, through proportional representation, councils from different villages were elected. For example, five to six people from the village of Shinuhar were elected to the Tatev community, which means they can be a counterbalance on any issue (if, of course, they want). In any case, a good prerequisite to establish the institution of the council was created, since clashes of interests foster development.

But in terms of reducing workers, providing services, and governing with new approaches as a formality, nothing has been done yet. If everything is to remain according to the old ways, the point of enlarging or not enlarging is lost.

At this time, along with numerous problems, the simplest issues, such as the adoption and transfer of property, are not resolved. It’s just that a general administrative body has been created and that’s it.

In any case, our dream hasn’t happened. Let’s hope that in the 14 newly formed communities, the unification won’t be artificial.

There were many promises and the preaching of a good life in the preliminary meetings explaining the nature of the reforms. But it didn’t work: people in the villages have seen so much that they’re not flattered and tempted by words. And the local referendum on community enlargement was done just as all other elections in Armenia.

We see that the administrative apparatus that existed before has been maintained. The nomenclature system, which was comprised of the relatives of the heads of the community, works in the same way. It’s obvious that if the heads of communities have held those positions for 20 years and drafting a budget has been a mere formality for them, they’re going to continue in the same fashion.

There are a few communities that have excellent governance, and it would be good if this was talked about in the media.

It’s surprising, but 10 years ago our press was significantly more progressive than all the branches of government. It was more free, influential, and developed, while the administrative system now (officials) aligned the media industry to their level.

The media industry became contaminated: every day news sites were created, false information circulated. And with that, they discredited the sector, made it frivolous, getting it to the point where you can now count on one hand those journalists who respect their profession and the name under which they sign their work.

It’s a great pity… The same thing happened in the regions. There was a time when we vigorously worked with regional journalists; we’d form journalism groups that clearly understood that the changes in their communities also depend on them. What they had to say would get heard and have an impact.

Unfortunately, in the last two years, regional journalists’ contribution decreased, many became secluded, stopped reporting on the issues. They also paid tribute to conjuncture, not wanting to be targeted or criticized by anyone. Some openly became closer with the ruling authorities.

An example of a journalism investigation victory were the incidents in Garni [AM]. But that was rather an exception. Garni is my birthplace, and I consistently covered the entire process: I was digging up facts, meeting with experts — trying to understand the nature of the program.

The victory also happened due to the fact that the issue succeeded in being made public. The issue and the complaint appeared on the radar of all media outlets: there wasn’t even a need to state that a demonstration or discussion was being organized: the media outlets already were following the daily progress and waiting for developments.

Actually getting people’s interest, drawing them to any issue, and “waking” them is already a great achievement. In the Garni example, it had great significance. Even those media outlets that mainly write and report something upon government members’ instructions, though they were actively included in the coverage, all the same, were defeated in this journalism struggle.

The officials were coming to Garni, bringing with them several groups of TV stations and trying to preach, but they weren’t able to keep their remarks till the end, conceding to other media outlets.

I think, this is one of those instances when some TV reporters, drawing parallels, have to understand how much they retreated. And this retreat happens every day. Armenia TV and H1 [state broadcaster] were creating a “show” through editing, while at the same time Shant TV was organizing wide discussions on live television. And I think that it’s worth the channels put before them the task of reviewing ratings.

It’s turned out that the ruling authorities have created a paragon of media workers and want to convince us that it’s not a serious force, since it operates as a formality. It seems that journalism has become something like a modelling business. If a journalist becomes close with some official or oligarch or another and establishes ties, then they’re progressive and in demand. In any case, this is the image of a journalist that is put into circulation.

It’s interesting that during the recent Aurora Award ceremony, we venerated a journalist who conducted a serious investigation, while in our everyday life, we don’t notice their deeds.

The result of the authorities’ propaganda was really that: to detract the influence and importance of media outlets.

I regret that many journalists haven’t experienced the delight of real investigative journalism. In many countries, only someone who conducts an investigation is considered a journalist. A stenographer is not yet a journalist.

And there’s the impression that we at Hetq work in one field, while the rest, in a completely different field. As if we have nothing to do with each other.