On The Scene: Mariam Tashchyan 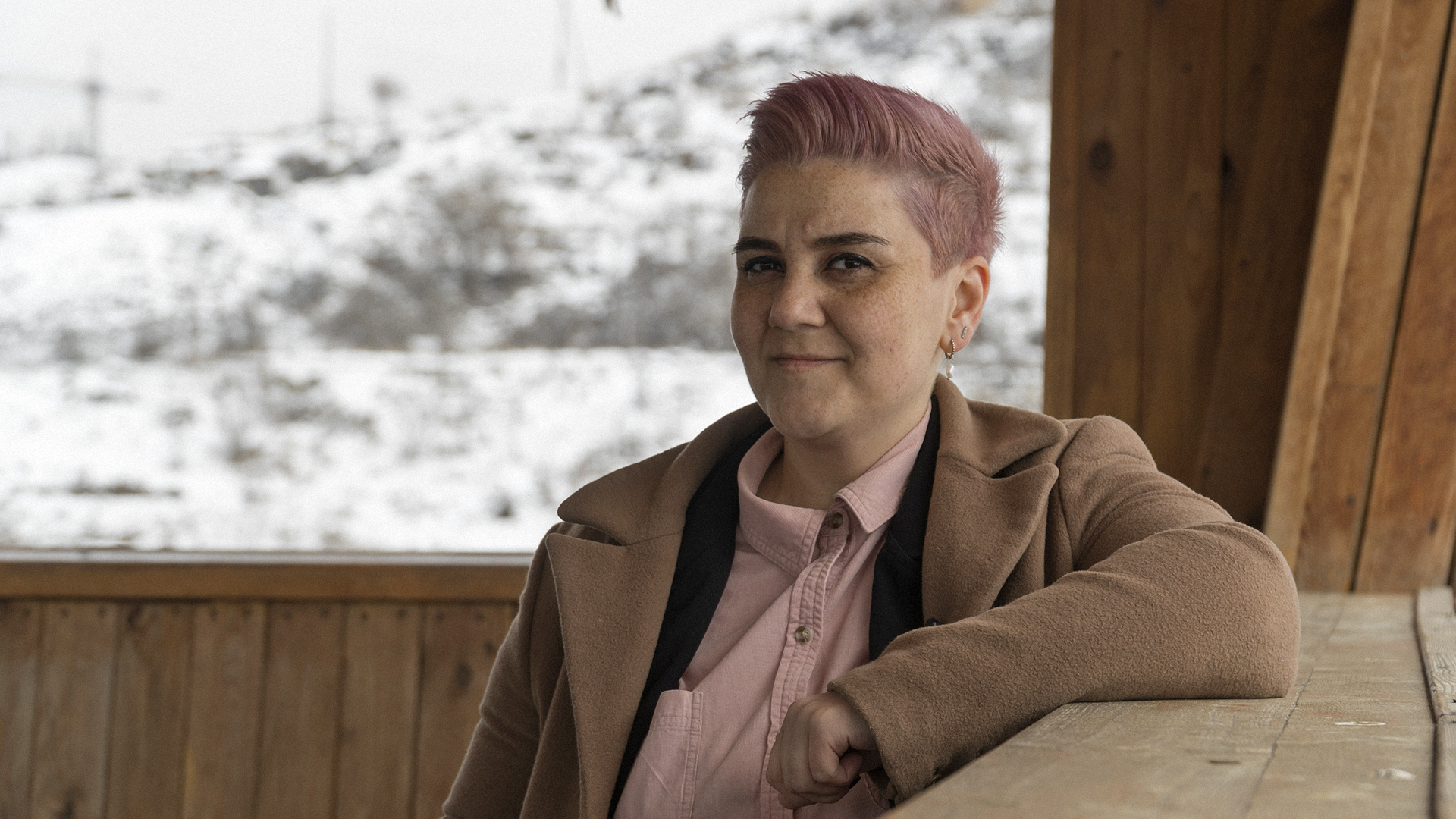 “In many places, even my entry is forbidden,” says Mariam, an economist-financier by profession, who joined the editorial office as a student to work in technical matters. Over time, she became particularly interested in environmental journalism.

Journalist of the EcoNews.am environmental information website, Mariam Tashchyan covered environmental issues from various fields: mining, waste management, hunting, illegal hunting, etc. She started writing about animals in captivity after numerous alarms from citizens. She has been specializing in this field for four years already.


“My first article on this topic was about the two bears kept in the ‘Source Paradise’ restaurant, which we went to photograph, and the manager of the institution started the state of war. After that, I realized that people are aggressive towards my work,” Mariam said.

Speaking about the purpose of her work, Mariam puts it in the form of “for the welfare of animals and the safety of people,” realizing that documenting the illegal actions of others often endangers her own safety. 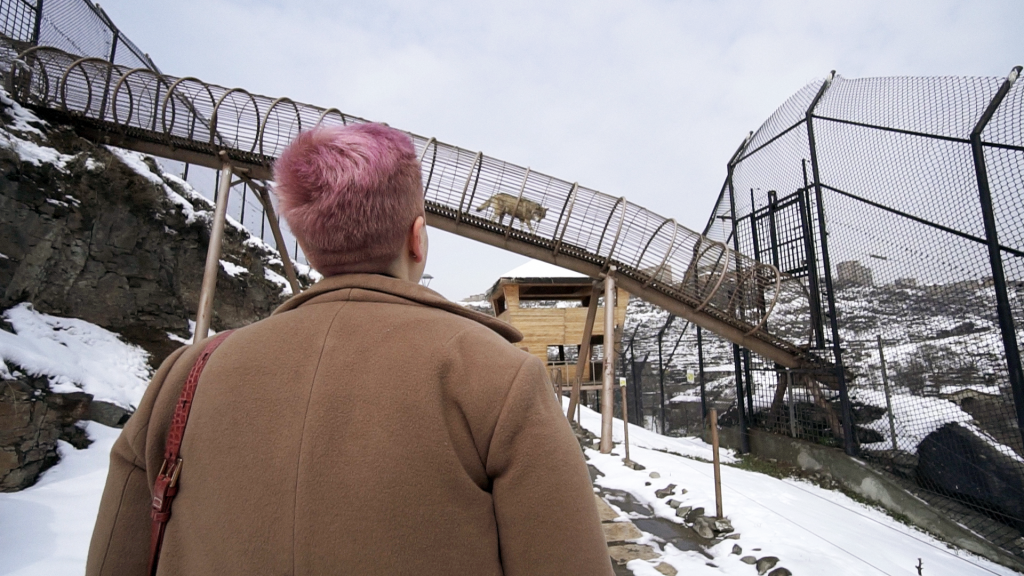 There are also many cyber-attacks in the form of insults or trolling, due to which Mariam has had two lawsuits defending her rights, one of which is still pending.

“Sometimes I feel alone because, even in Armenia, many animal lovers do not imagine why a bear or a lion or any other wild animal should not be kept at home. Our country has a problem with spreading these ideas, and I hope that the journalists can bring them to fruition.” 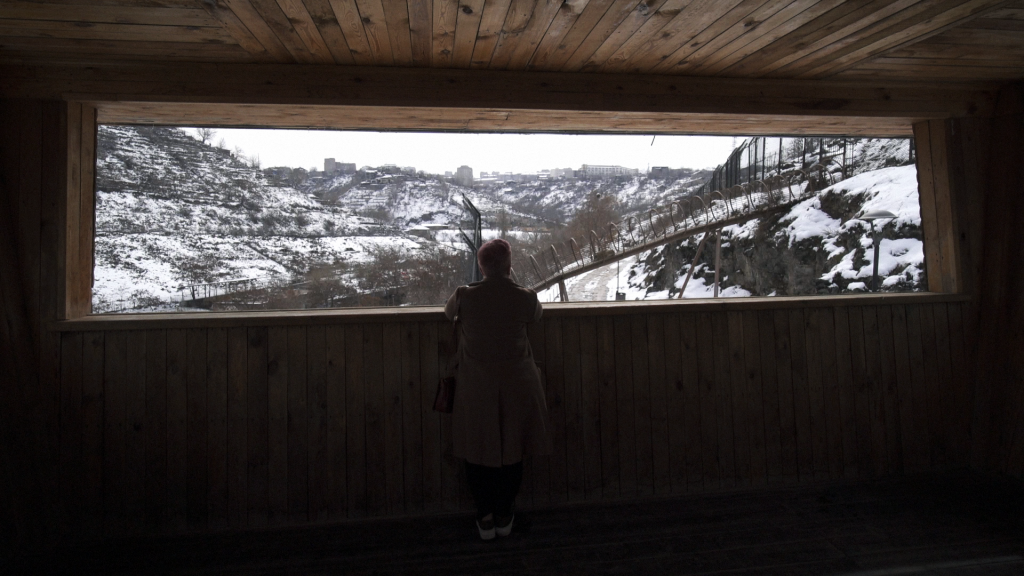 The journalist says that the results of her work make her happy․ The alarms and complaints of the people have increased, and the communication with those who keep wild animals in cages has become easier. They are finally convinced that the animal should be moved to a safer place.

Mariam Tashchyan, who chose the zoo as the scene, regularly comes here without warning to be convinced with her own eyes that the rescued animals are fine. “I have a clear conscience that my bears are in safe hands.”