On The Scene: Lika Zakaryan 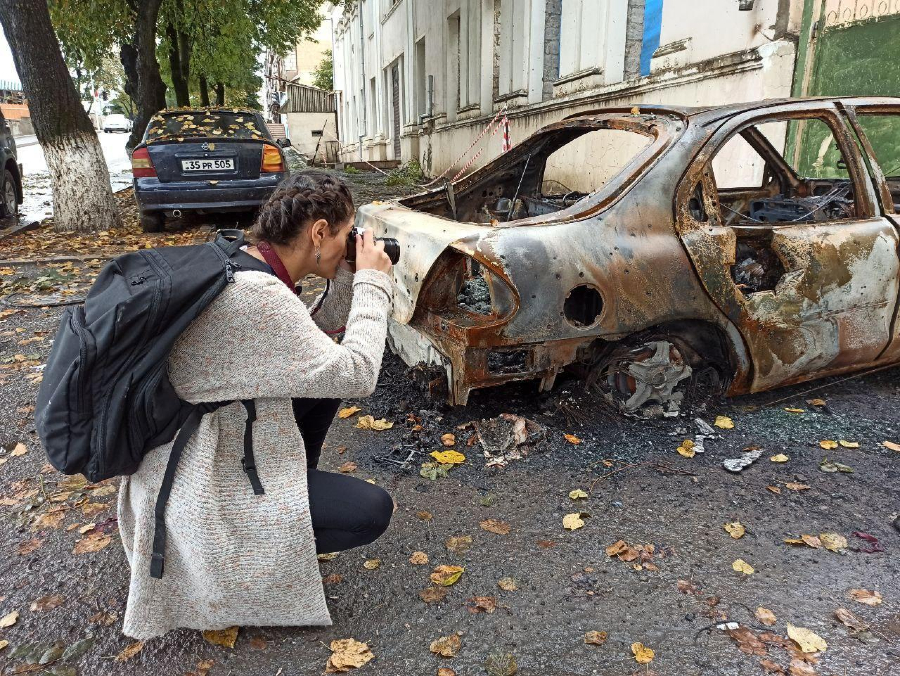 During her years of studying political science at Artsakh State University, Lika Zakaryan did not have a clear idea of what she would do in the future. Being from Artsakh, her interests were focused on the spheres of conflict settlement and peacebuilding. In the summer of 2020, a new phase began. She started working as a journalist in the newly opened CivilNet office in Stepanakert.

September 27 was supposed to be a relaxing Sunday. “I read a book before dawn, thinking that I would be at home, I could afford sleeping in. I woke up at 7:30 am to the first explosions and the voices of my family members saying, ‘They’re striking, they’re striking, it’s war.'”


During the war, Lika visited Artsakh as a journalist and as a citizen. She said that during the war there was a lot of international attention to Artsakh. Although there were few local journalists, their support was great not only in providing the news, but also in organizing the processes behind the scenes. “We were journalists, fixers and drivers. It was more important for us than sensational materials that everyone had the opportunity to talk about Artsakh.” 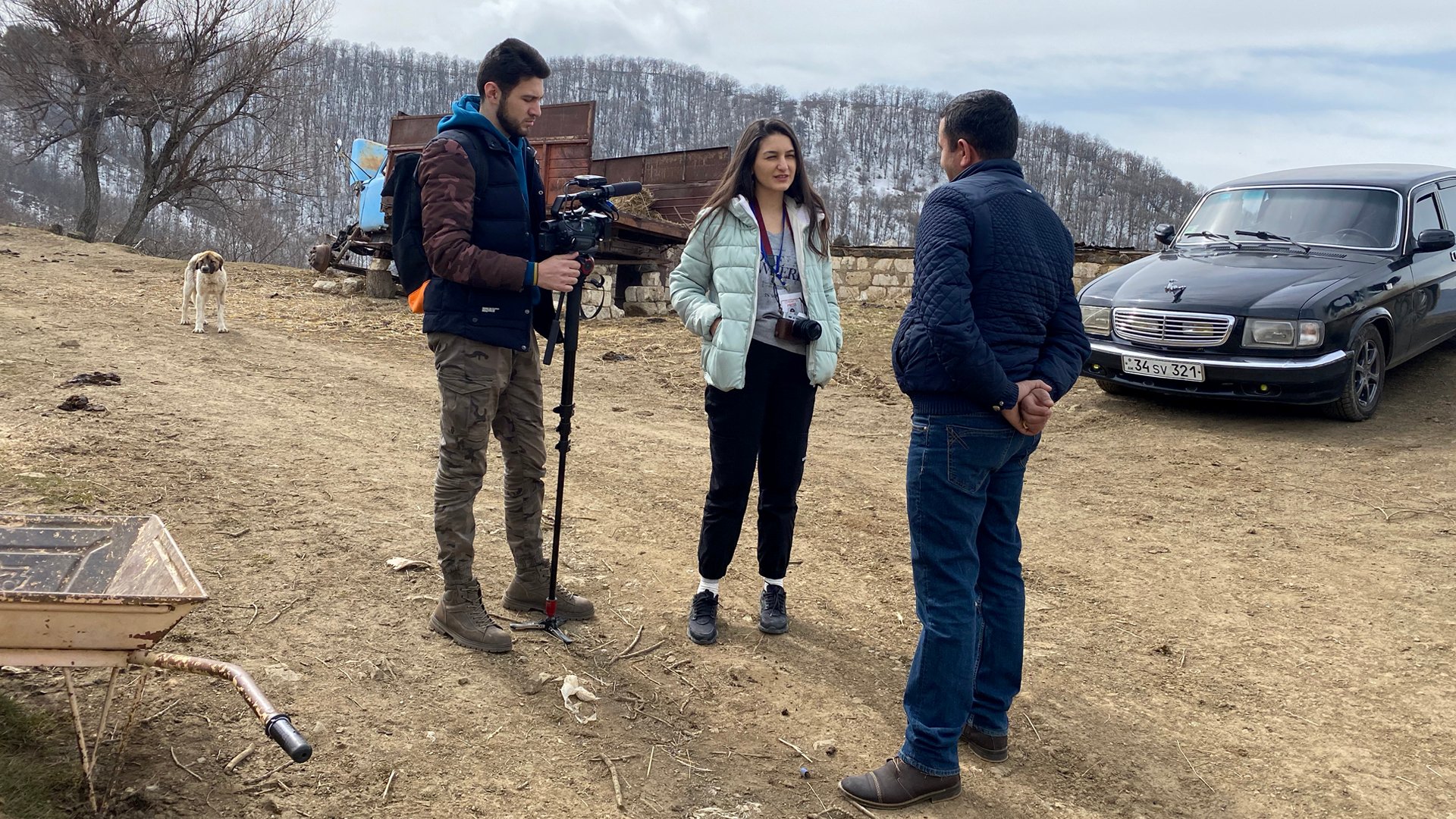 According to Lika, we lost not only in military operations, but also in the media war. “A simple example, let’s try to search for videos and films about Artsakh on YouTube and compare what we have vs what the Azerbaijani side has. We have lost for 30 years, how could the outcome of the war have been different? People who thought we were going to win were just too far removed from the truth.”

Information about the location of the troops from acquaintances and relatives hour by hour was enough to get an idea of the situation at any time during the war. “The people who were fighting in Hadrut were in Azokh the next moment, after Azokh in Shekher, then in the Red Market. If there were boys in Taghavard, it was clear to me that we no longer had Hadrut. No matter how ready we were, the news of Shushi was unexpected.”

In the early days of the war, Lika was making video stories with the CivilNet team until the cameraman, Levon, was drafted. The active diary started on the 11th day, which will be published in the form of a small book and will also include the stories of the missed days. 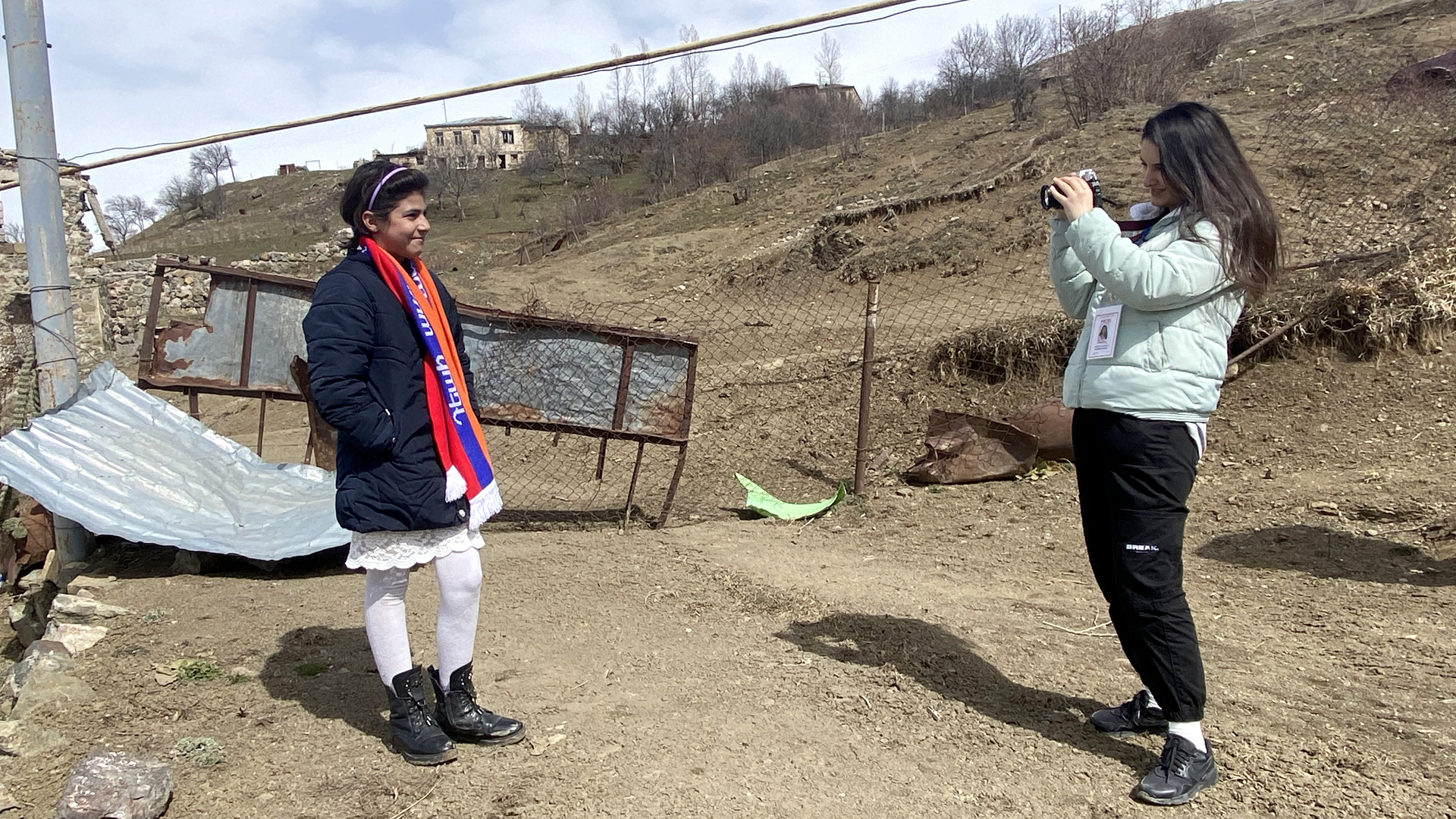 “The day before I left for Yerevan, there were rumors of an evacuation. Until then, my family had never put pressure on me, but you can not always be a “Rambo,” only thinking about yourself. After long discussions that day, we agreed that if nothing changed the next day, we would leave. It was one of the hardest and most desperate periods of the war. I felt the danger and I dreamed that our people would take a village so that they would not push us out of the city. I mentioned in the diary that day that the words have failed me, I couldn’t write more.”

The next wave of uncertainty was on the 44th day of the war and the following days. “I was reading the agreement and did not understand whether we had Stepanakert or Artsakh. I felt homeless, thinking I had nowhere to go. I was in Stepanakert for a few days. We were one of the first to return, there were still very few people in the city, it was cold and foggy outside, cold at home and in the office, without electricity, without internet, cut off from the world. I thought something would happen to us, no one would know. But that too passed. Every night as I passed the buildings, I noticed new lights, they were encouraging.” 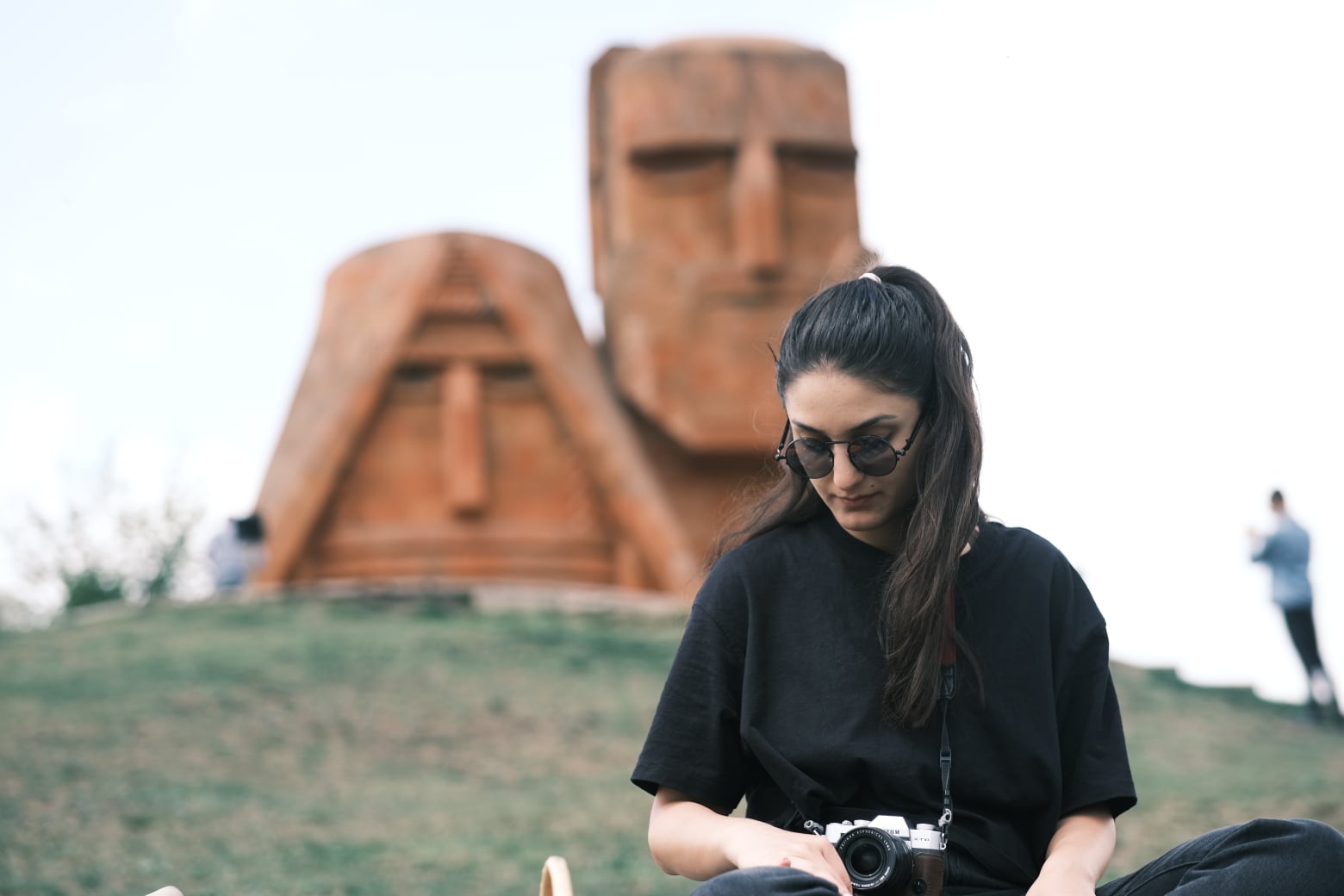 There are many important topics in Artsakh after the war: the border regions and villages, displaced people… I have a better idea of the present than I did on November 10th. Of course, I would not say that everything is normal now, nothing is normal, but I am in Artsakh again, injured and lost in some places in my house.”