On The Scene: Vahe Sarukhanyan

In recent months, Armenian aviation is in the turbulent zone of the media. The media often covers the current and uncertain future of local airlines.

Hetq journalist Vahe Sarukhanyan has been covering the Armenian airspace for years.

Vahe dreamed of becoming a football commentator, in 2006 he wrote about the games of the Armenian football team in Hetq. He started writing about aviation in 2012.


“The topic of aviation in Armenia begins to be discussed when a plane with Armenian registration crashes in Africa or any other country and there are victims. Beyond that, the discussion about Armenian aviation in our press is limited to whether the ticket is expensive or cheap, comparing Zvartnots to Tbilisi airports,” he said.

He considers the intricacies of the topic to be one of the reasons for the lack of interest.

Coverage of Armenian aviation intensified in early June 2020, when the European Commission banned flights of airlines registered in Armenia in the airspace of the European Union. 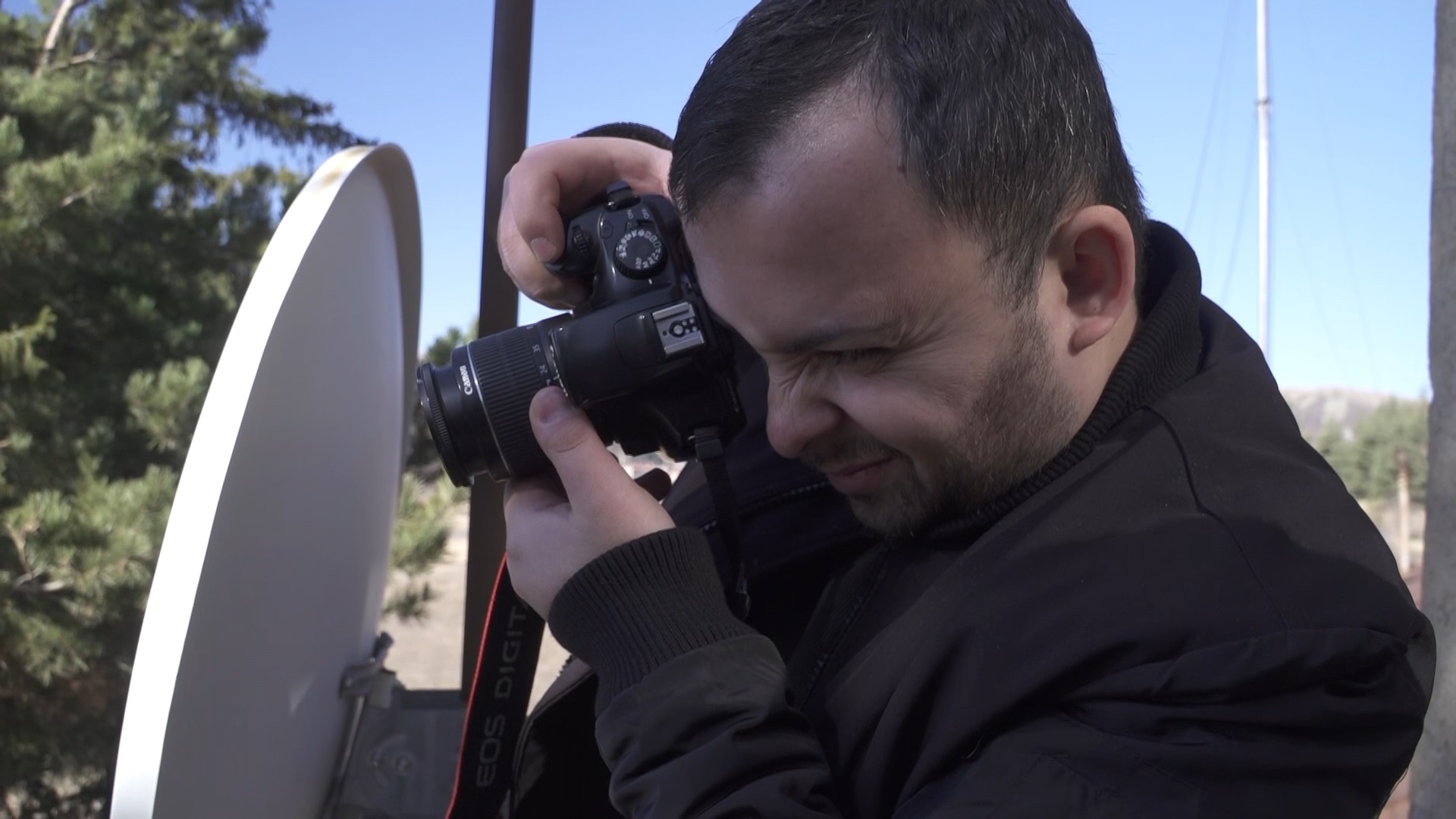 Vahe thinks that such media attention is conditioned by the confrontation between political camps in Armenia.

“On the one hand, some media outlets are doing everything they can to present what is going on in the dark, with the aim of hurting and hitting the political authorities, but there is also healthy speech. Today, Armenian aviation is in such a state that the need for healthy criticism is especially felt now. And it is important that the leadership of civil aviation does not accept this healthy criticism as insulting and tries to find excuses in every way, but takes appropriate steps.” 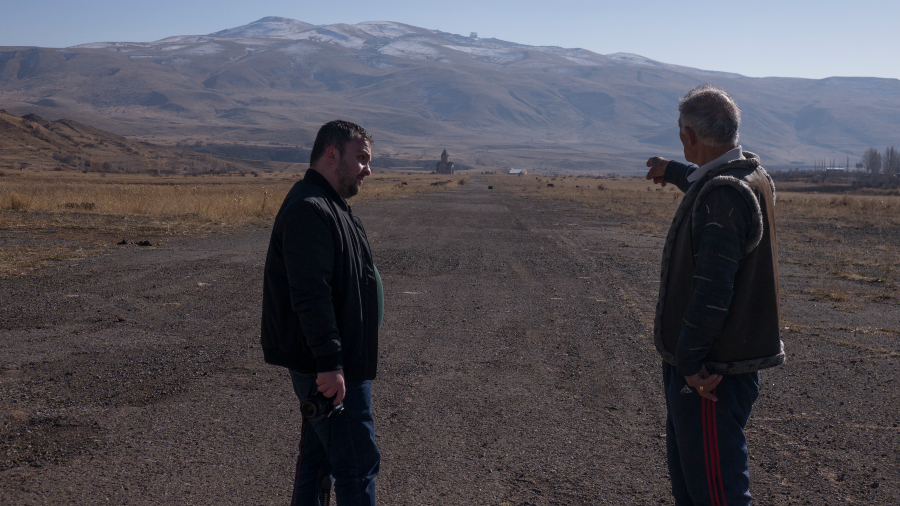 Vahe thinks that the past of Armenian aviation is richer than the present.

During the Soviet years, there were 16 airports in Armenia. Some of them are now abandoned buildings. Vahe also collected the stories of those airports in Hetq.

“It seems to me that the new generation should be told that we have had such aviation, such a powerful history, such traditions. The generation of aviators has already reached 60 and if those people go, they will take history with them. In other words, if you don’t hand over the paper, don’t post that story on the Internet, it will be lost,” said Vahe Sarukhanyan.