The Journalists Walking On The Scene: Part 4 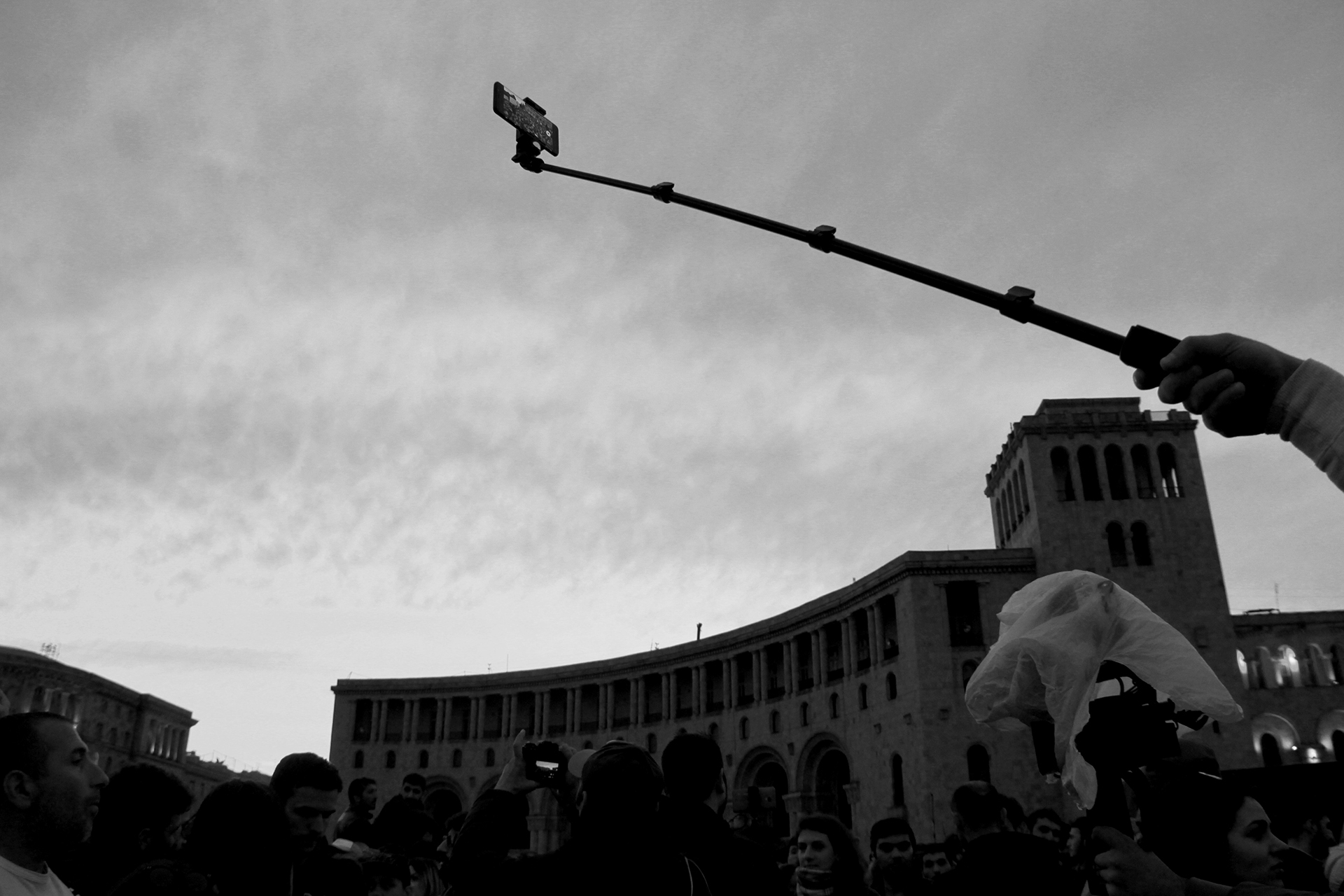 Recently in Armenia media and journalists worked in a state of emergency, starting from April 13, when in the French Square protests against Serzh Sargsyan began, until April 23, when Serzh Sargsyan gave his resignation.

The Take A Step, Reject Serzh movement was a completely new situation both for the movement leaders and participants, for the Armenian authorities and police officers, and for the journalists and media outlets, for absolutely everyone. Citizens would close streets, the police would detain them and arrest movement leaders. People’s actions were simultaneously taking place in different parts of the city. There was no longer a single point of action. Journalists were trying not to miss incidents that were happening simultaneously. They were walking with the protesters from one end of the capital to the other.

During these days, we managed to showcase a few dozen journalists, photojournalists, and cameramen, who were working at different scenes, but in Armenia, coverage of these important events have been provided thanks to the work of many media outlets.

The first part of the series can be found here, the second part here, the third part here. 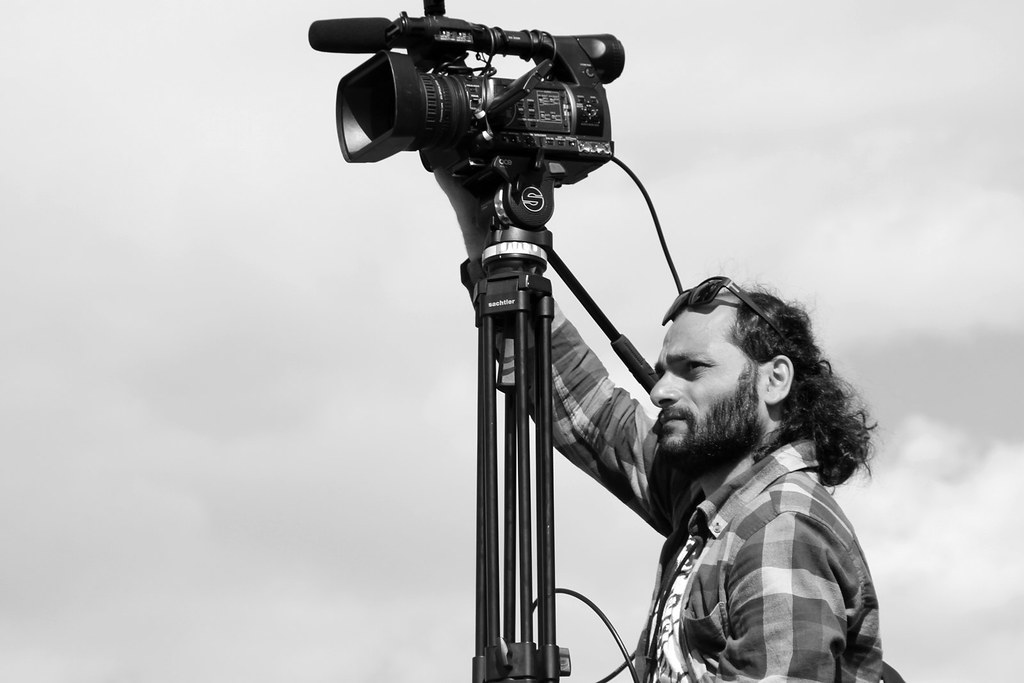 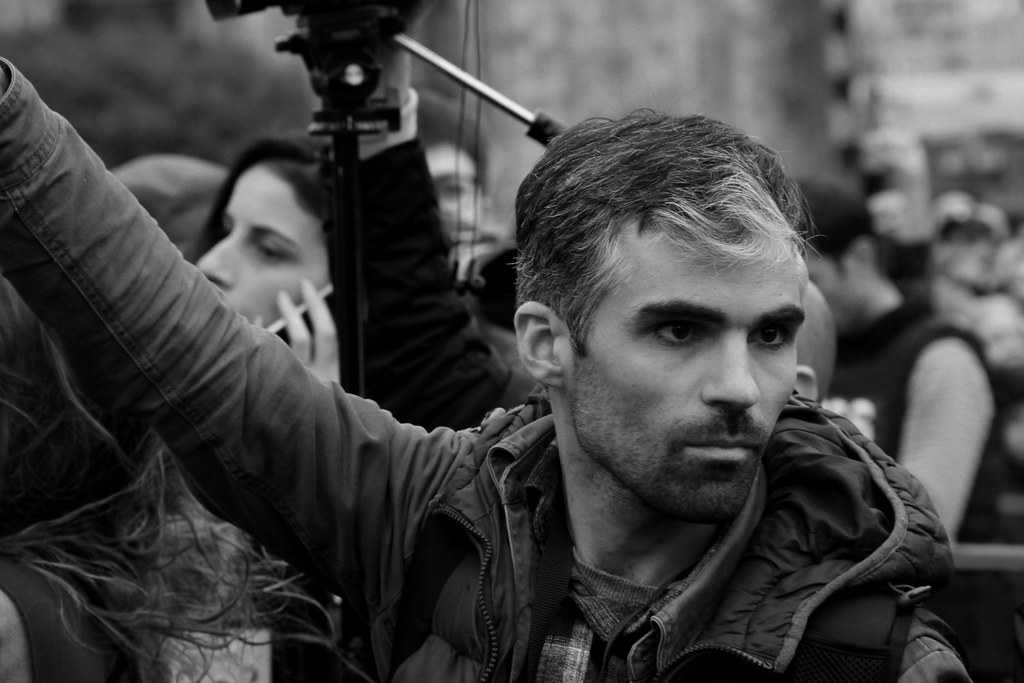 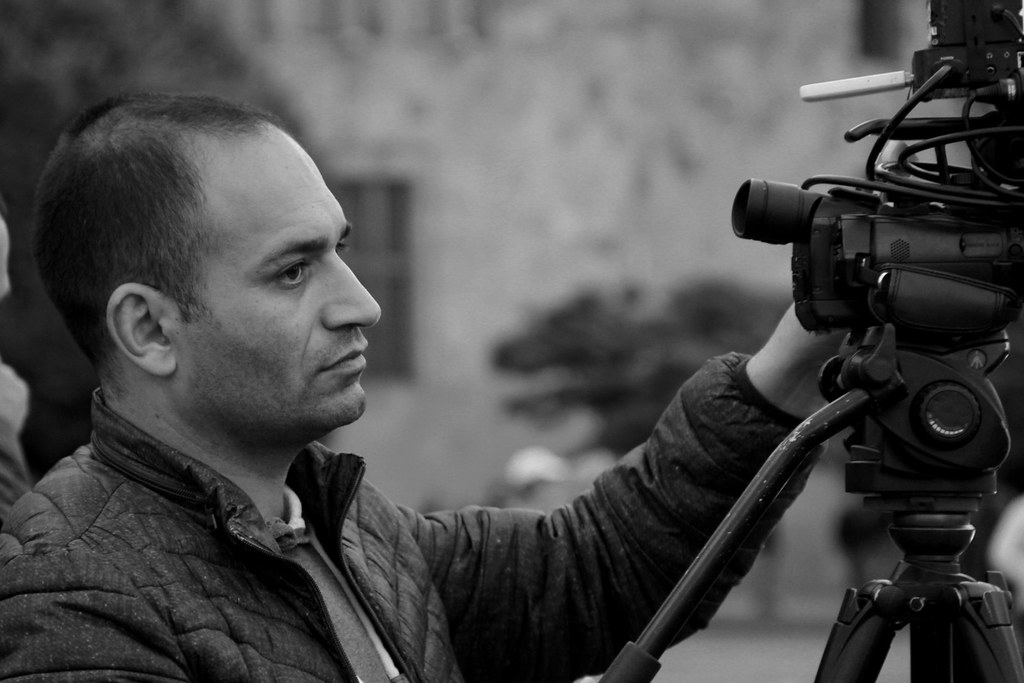 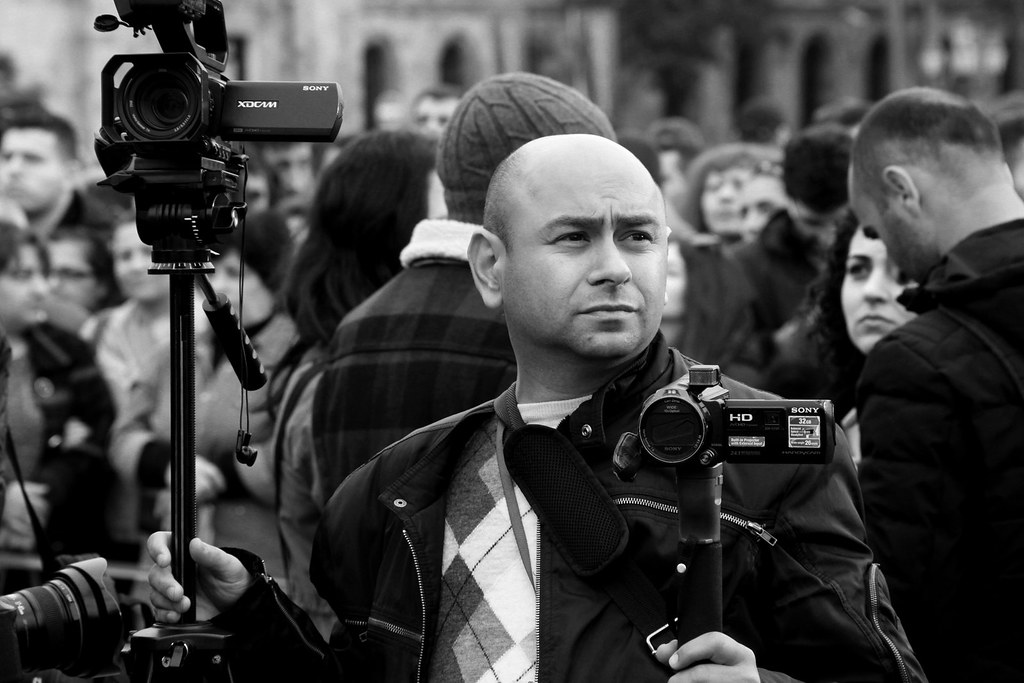 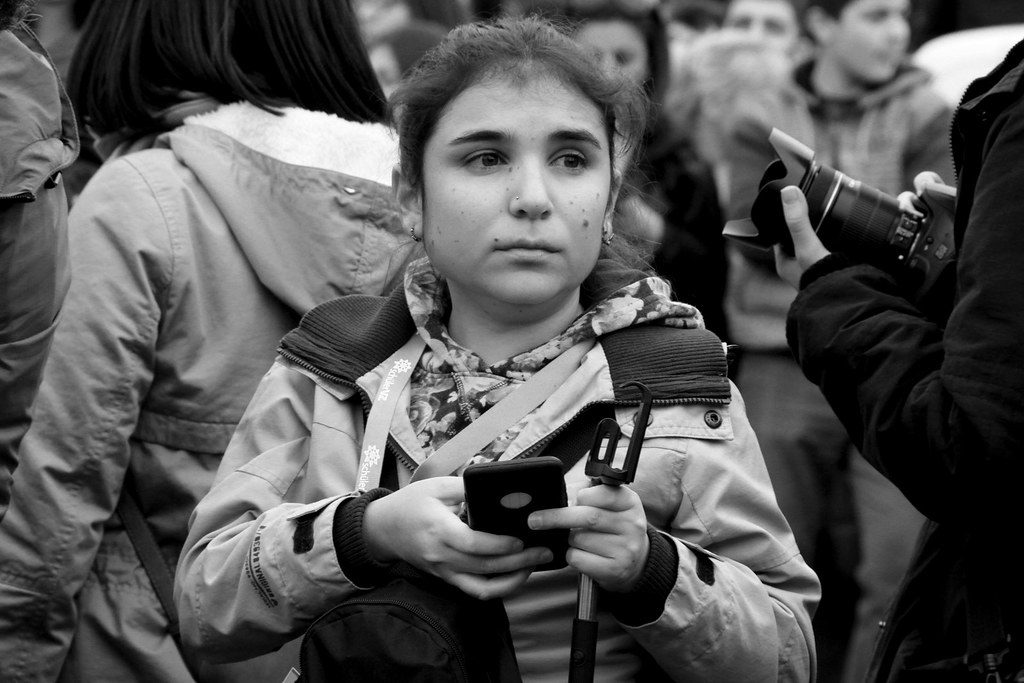 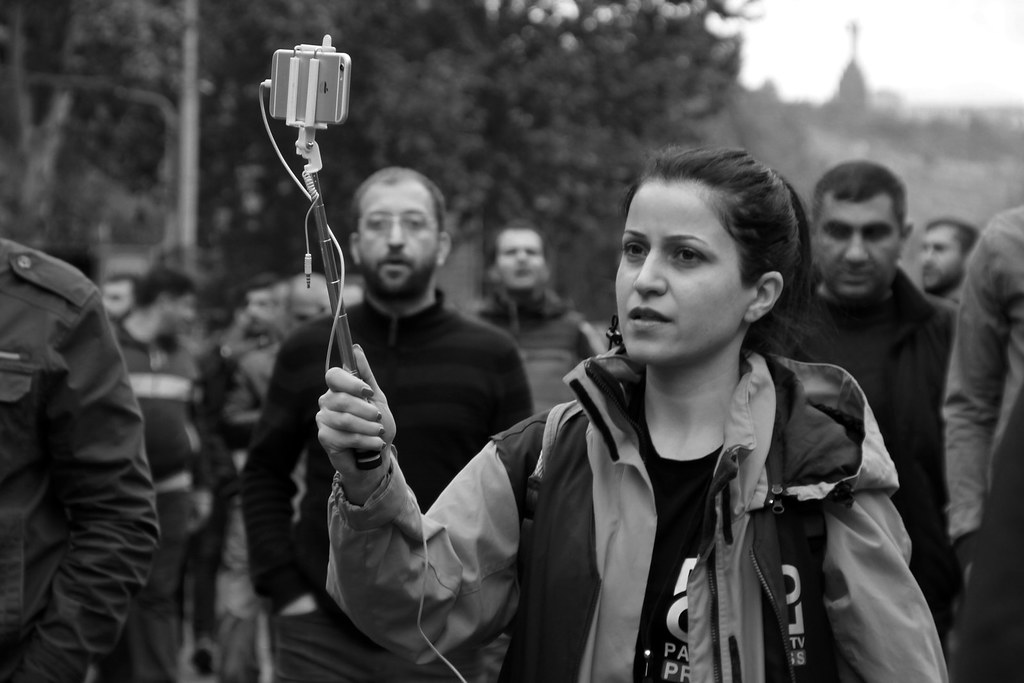 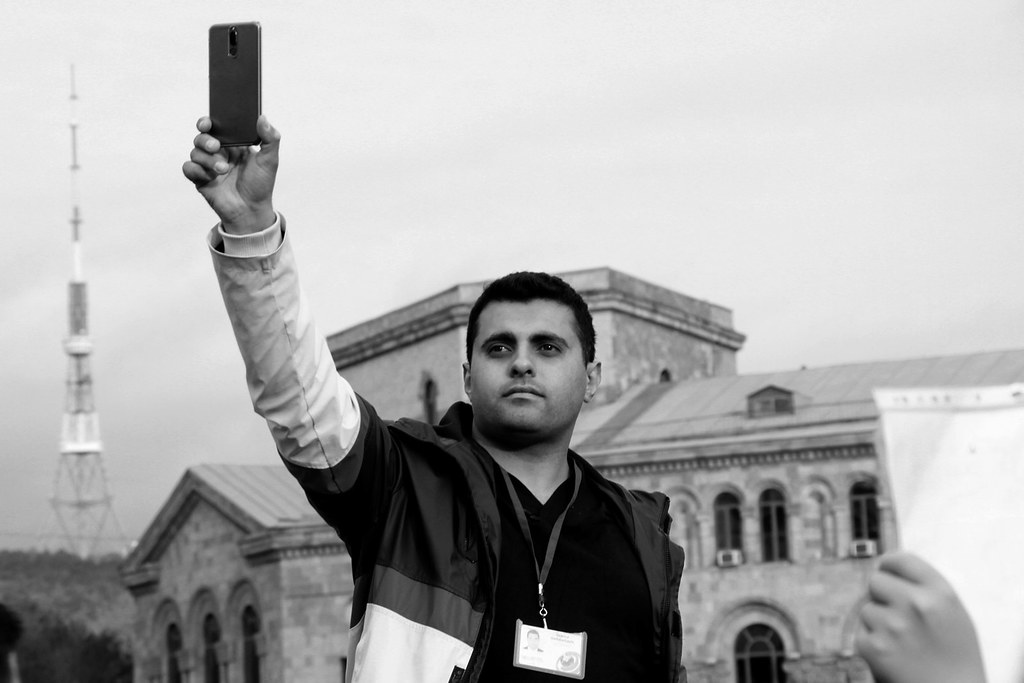 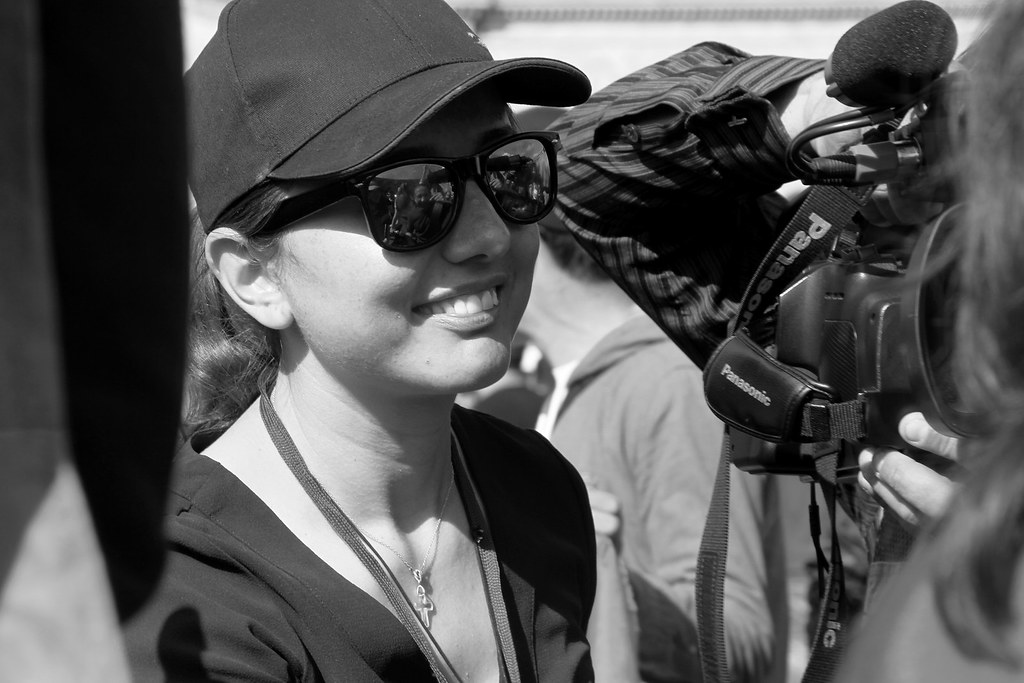 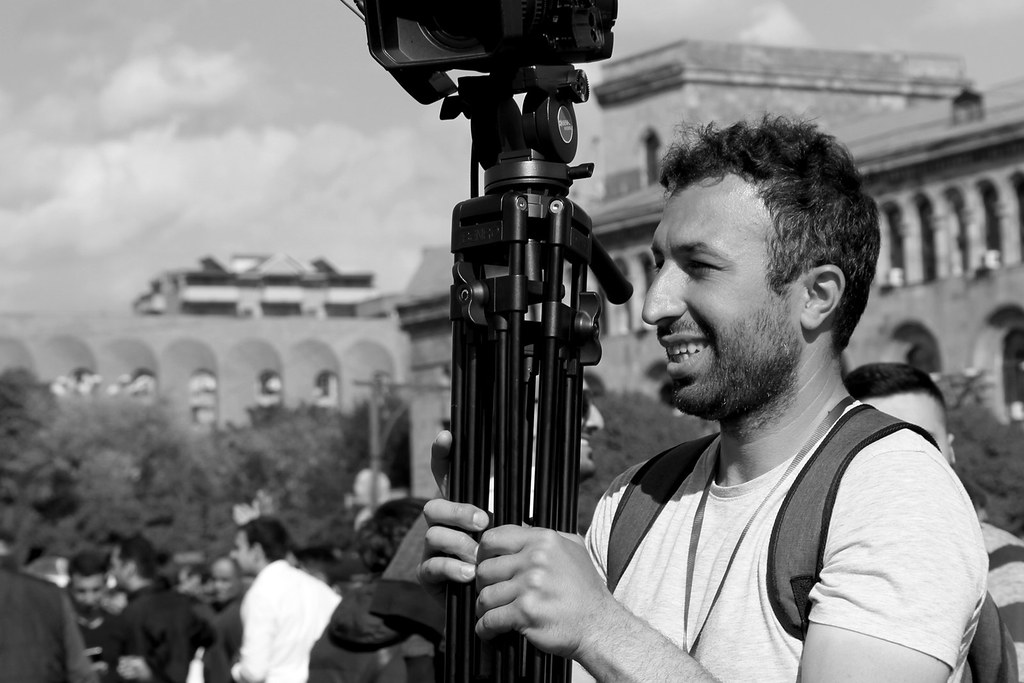 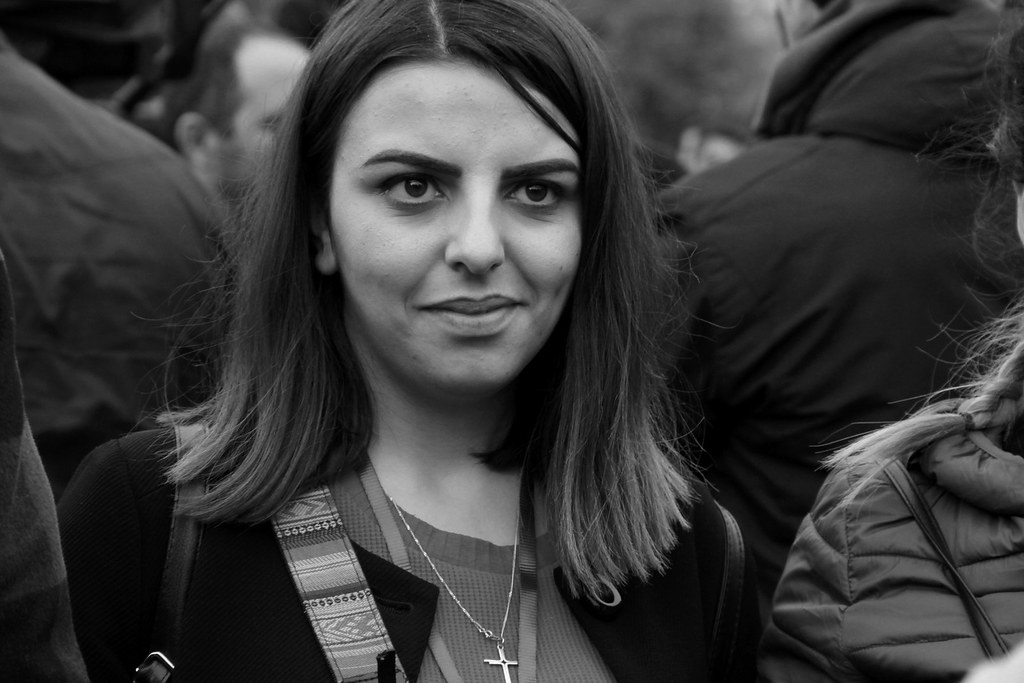