The Journalists Walking On The Scene: Part 3 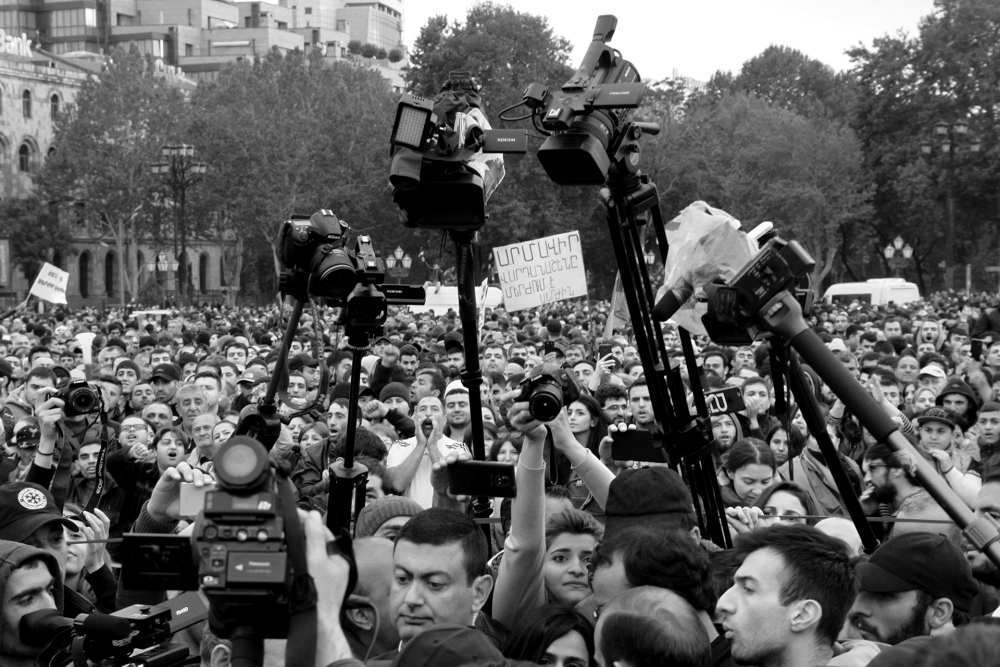 The continuation of the Take A Step, Reject Serzh movement against Prime Minister Serzh Sargsyan, over the course of 10 days turned into more than simply protests and demonstrations. Citizens blocked streets, police officers would detain them and the movement leaders were arrested. The actions of the people were simultaneously taking place in different parts of the city. There is no longer a single point where everything is happening. Journalists are trying not to miss incidents that are happening simultaneously. They are walking with the protesters from one end of the capital to the other.

We are continuing to present those journalists who are working on the scene and providing us with reports on the Take A Step, Reject Serzh movement.

You can see part one of the series here, and part two here. 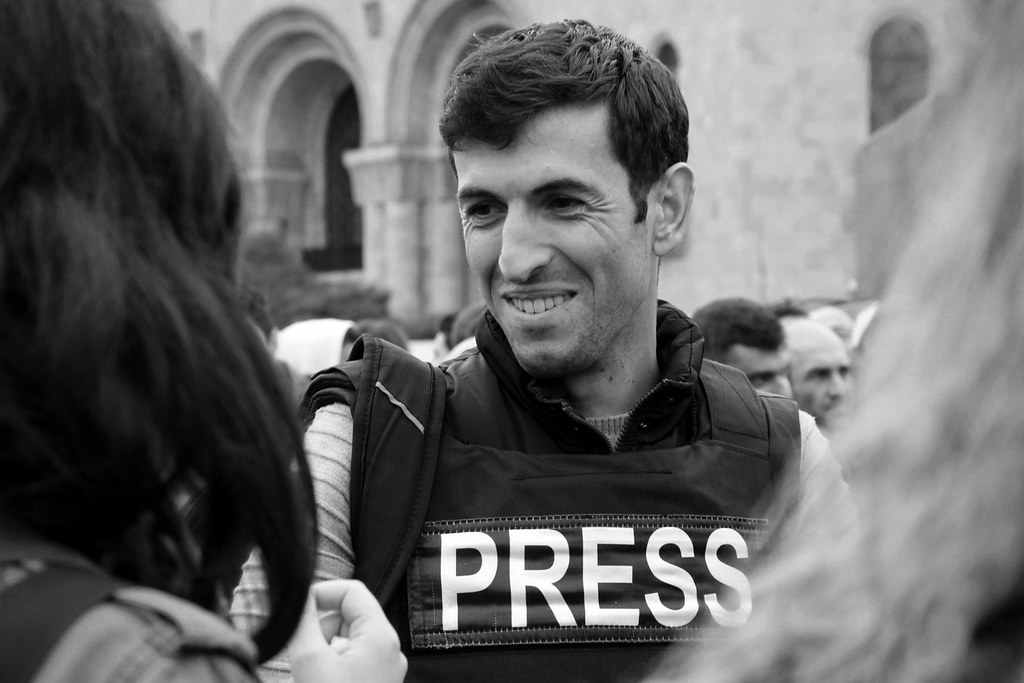 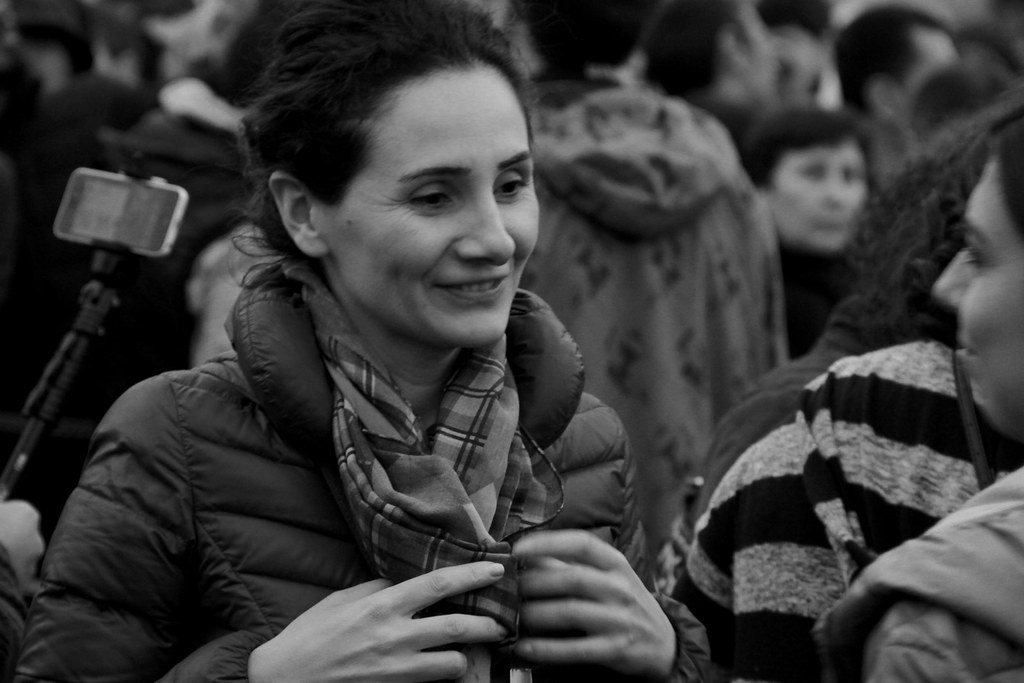 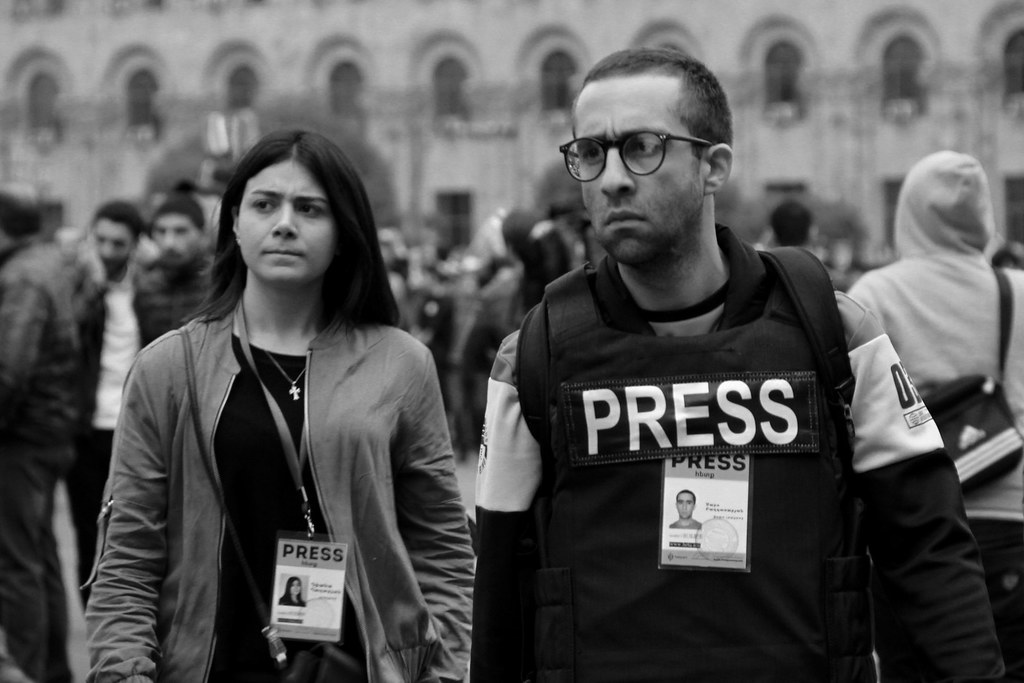 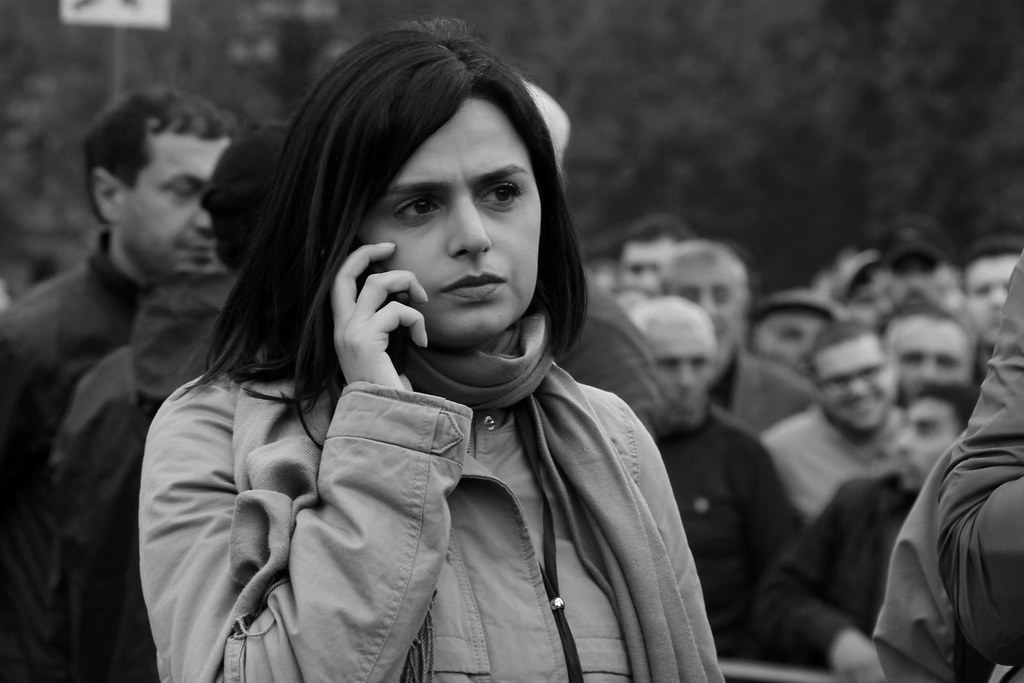 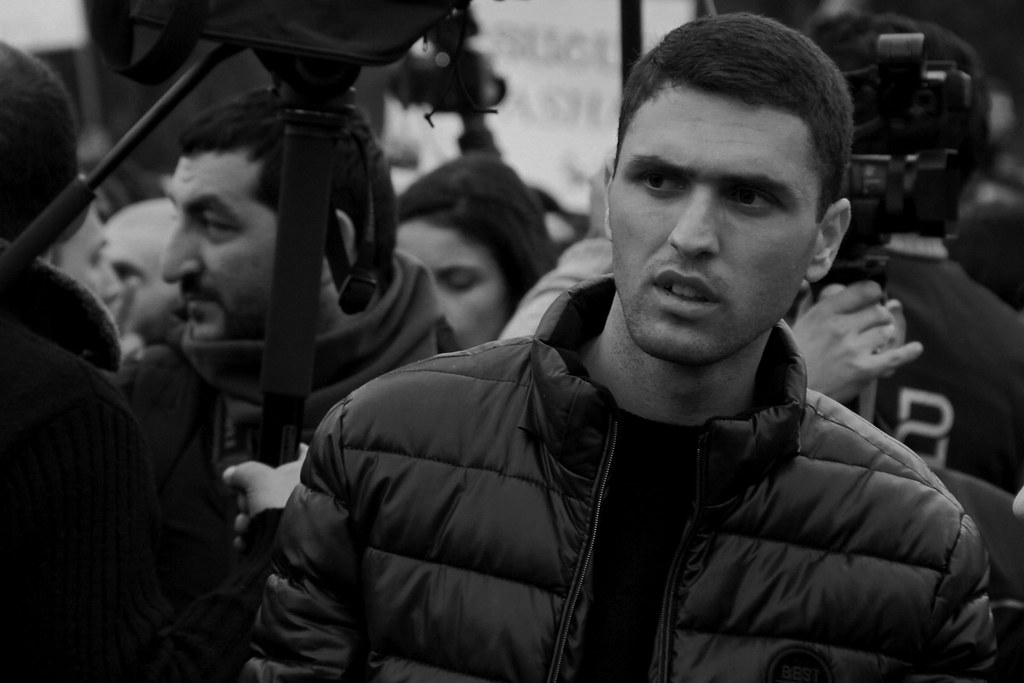 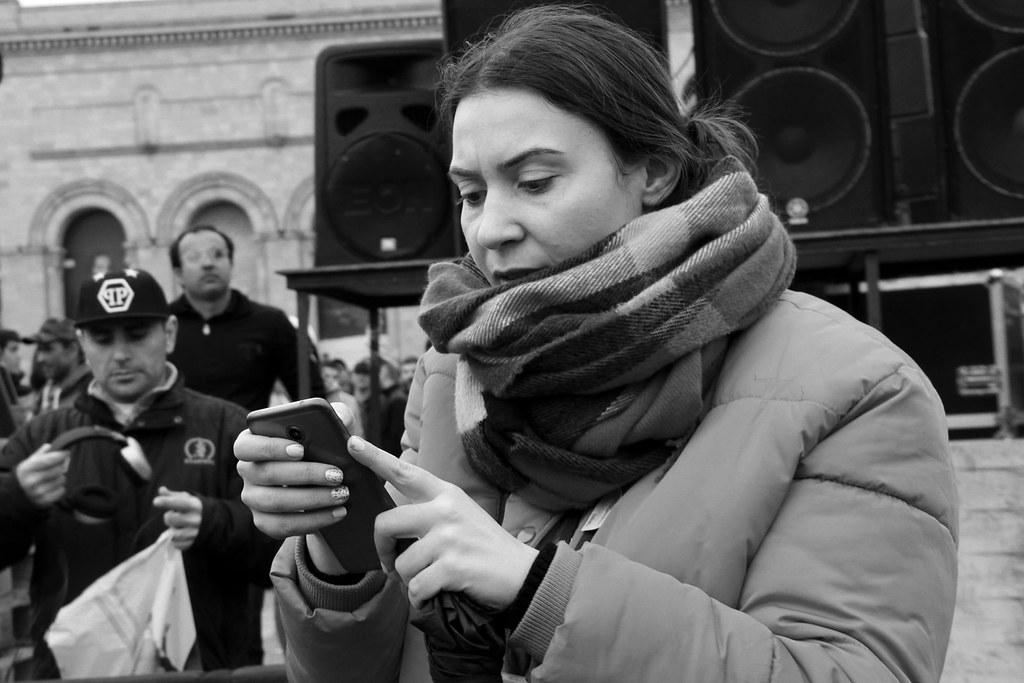 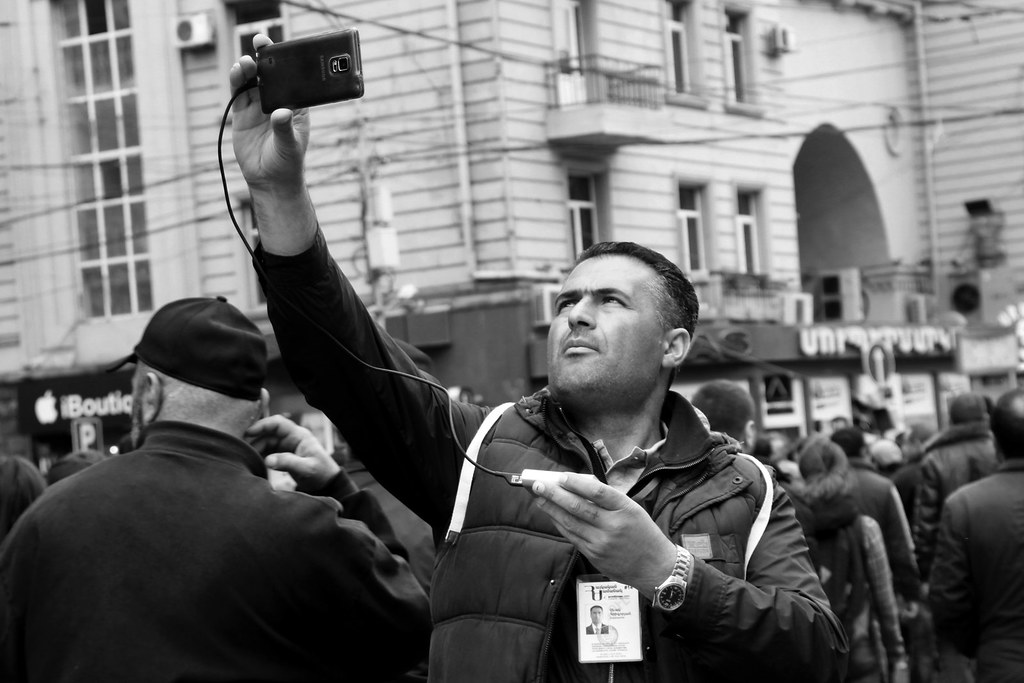 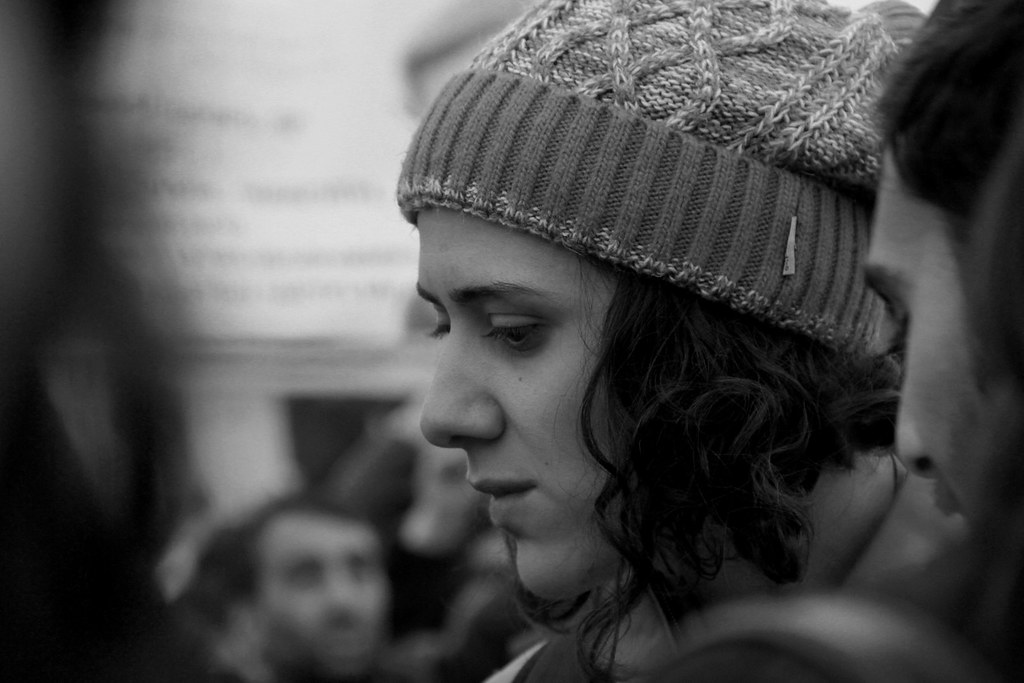 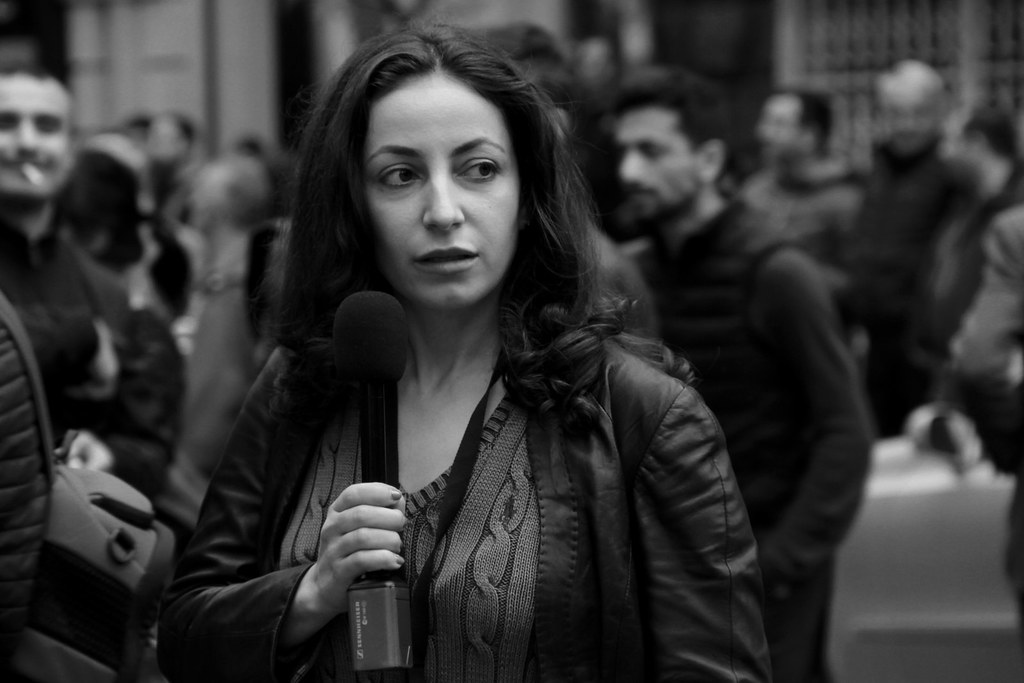 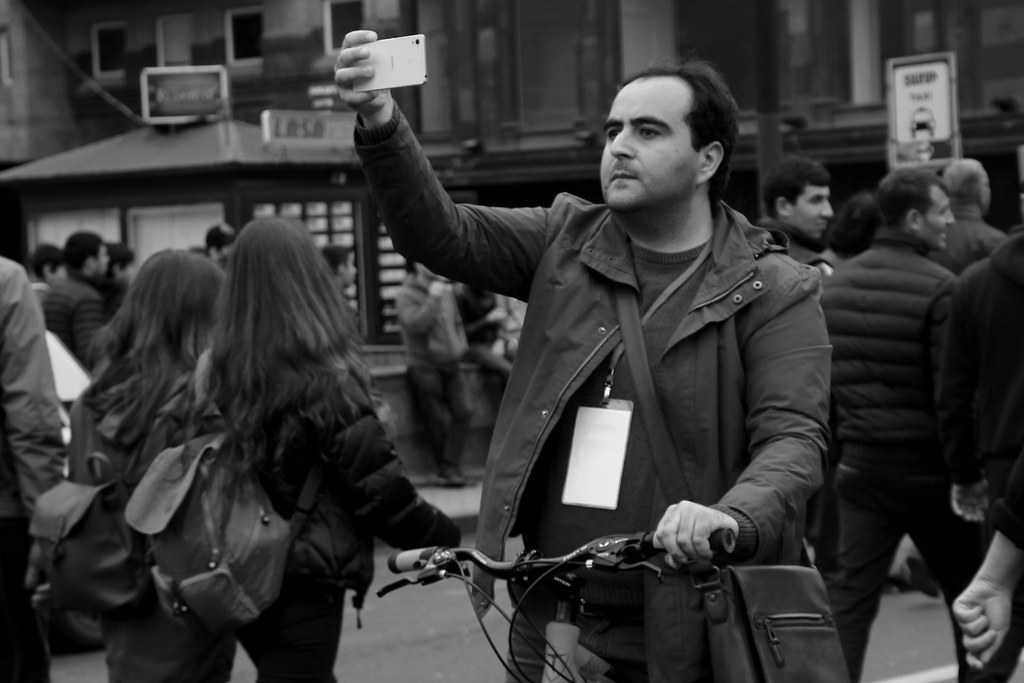 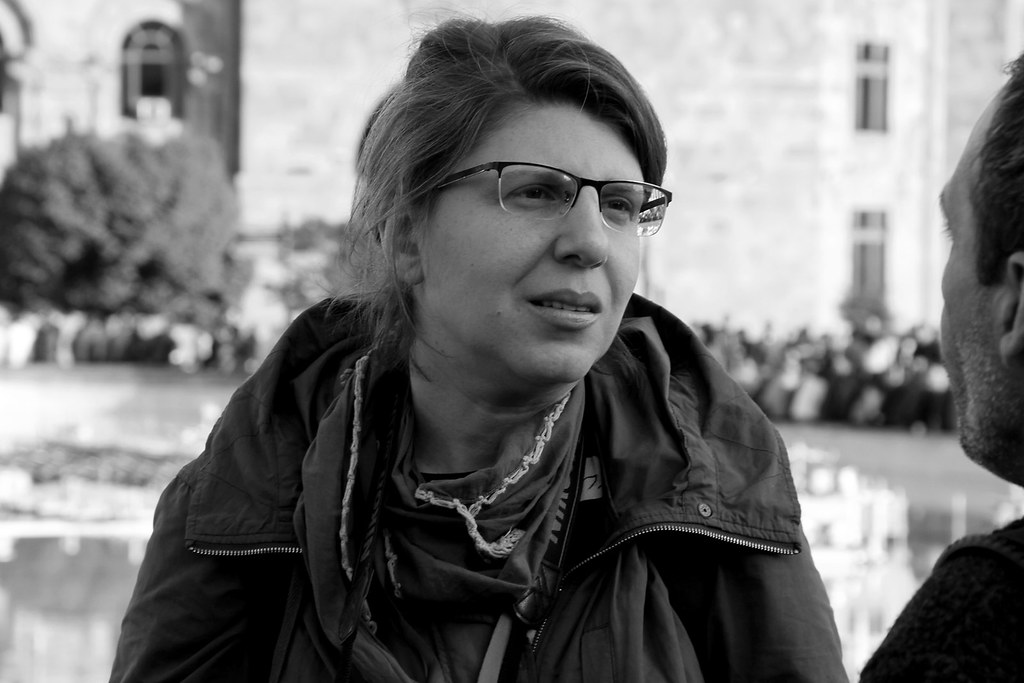 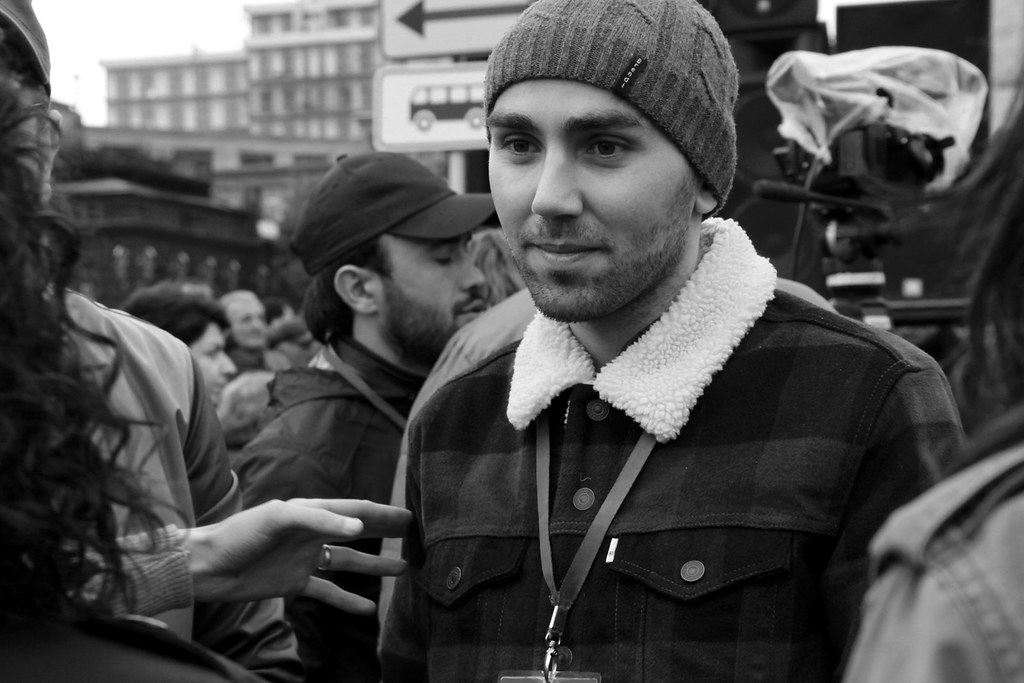 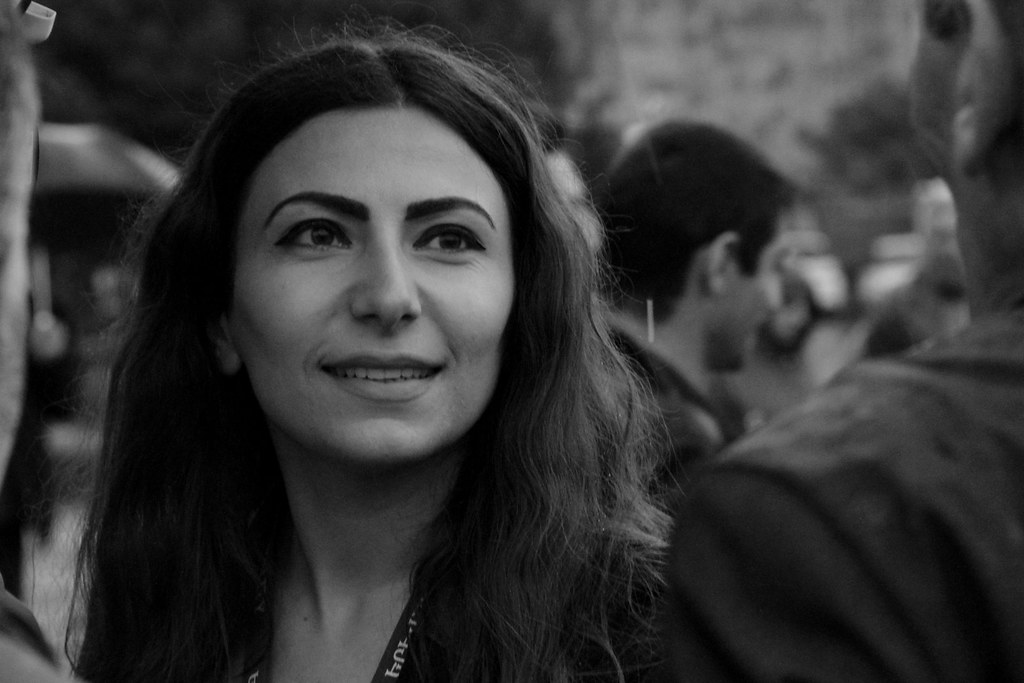 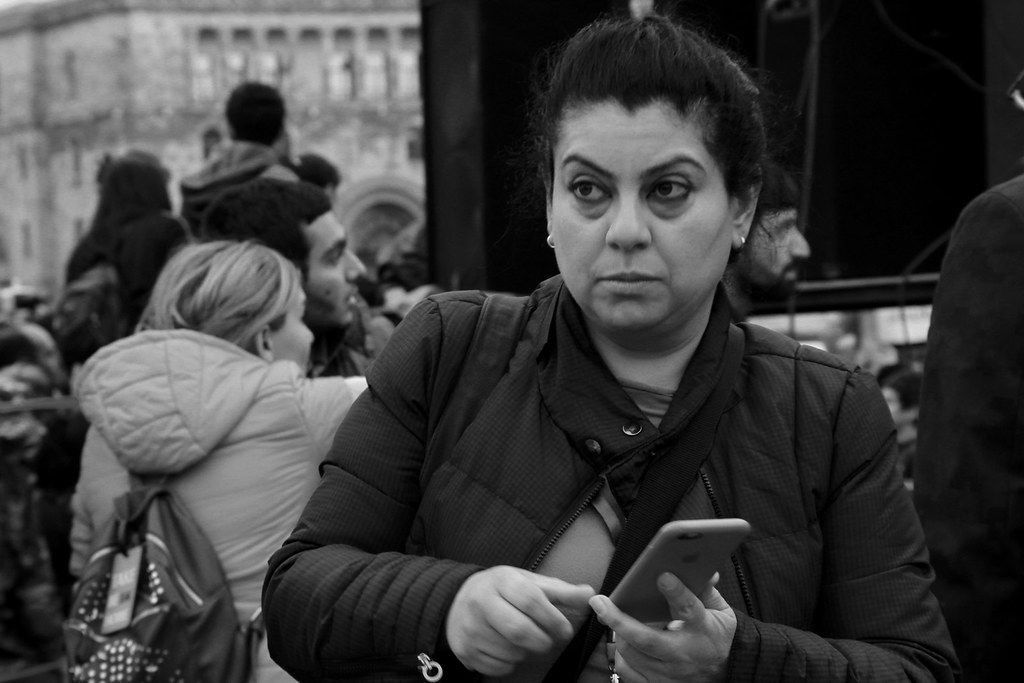 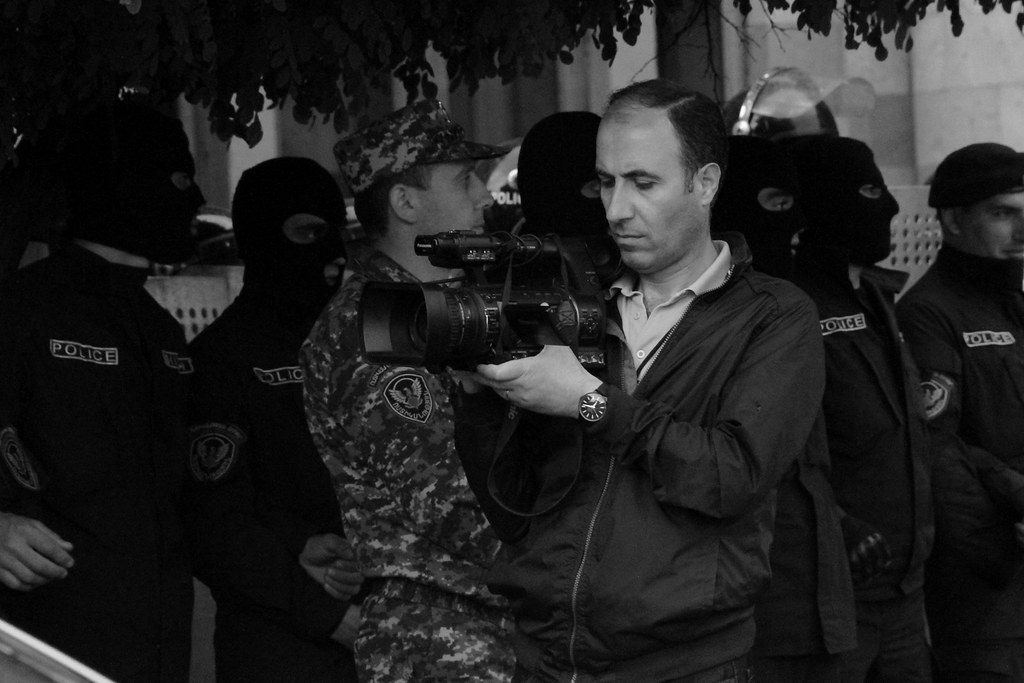 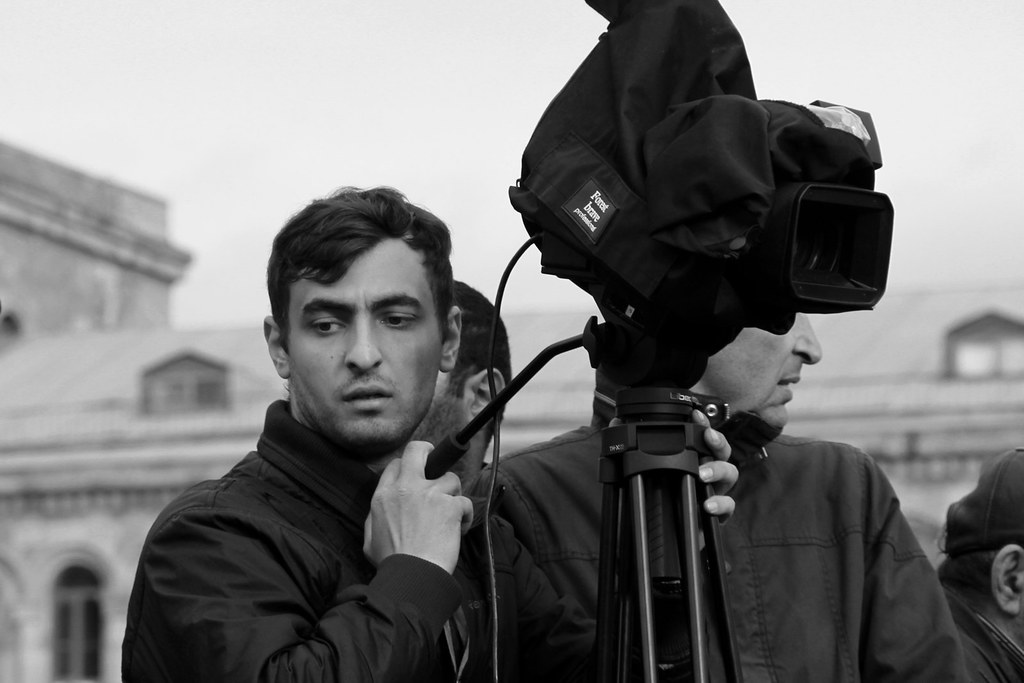 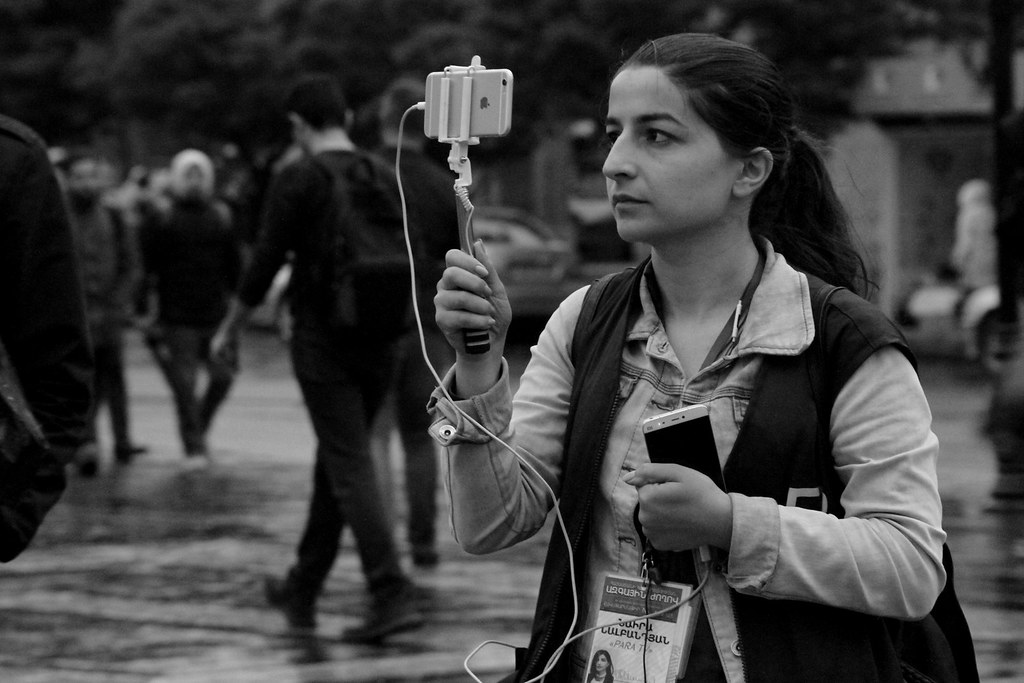 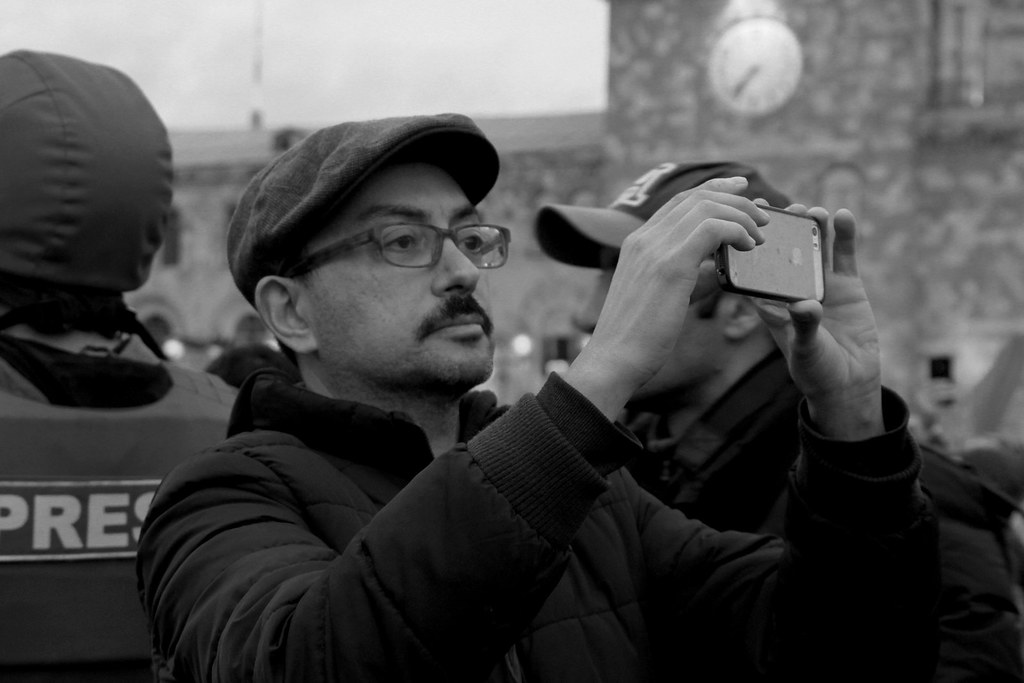 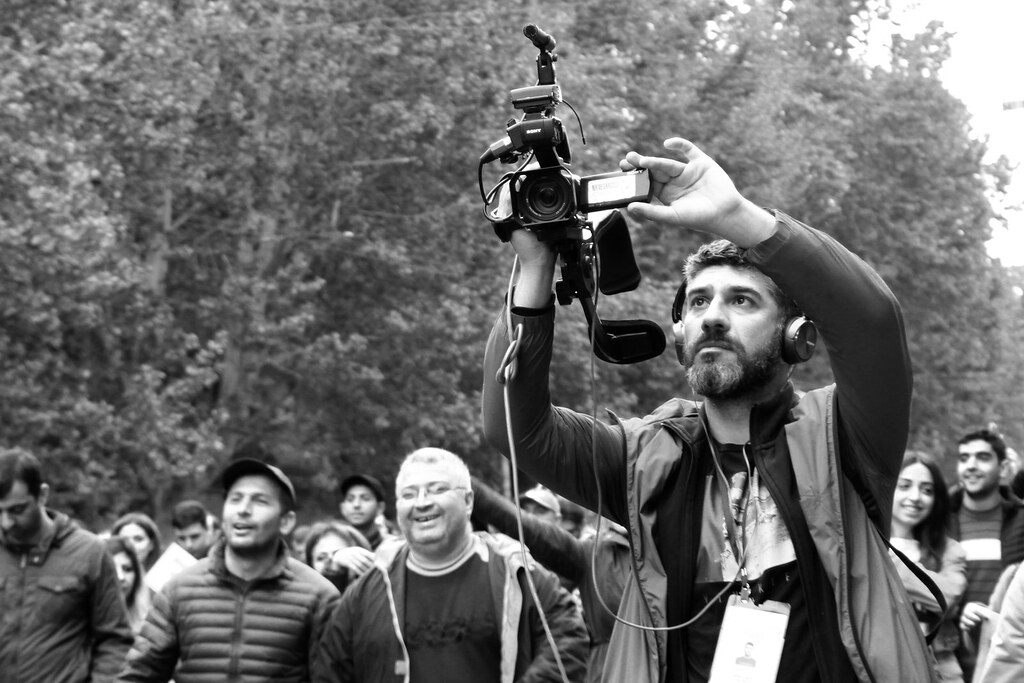