Roskomnadzor Is Targeting Factor.am: The Media Outlet Will Not Remove The Post 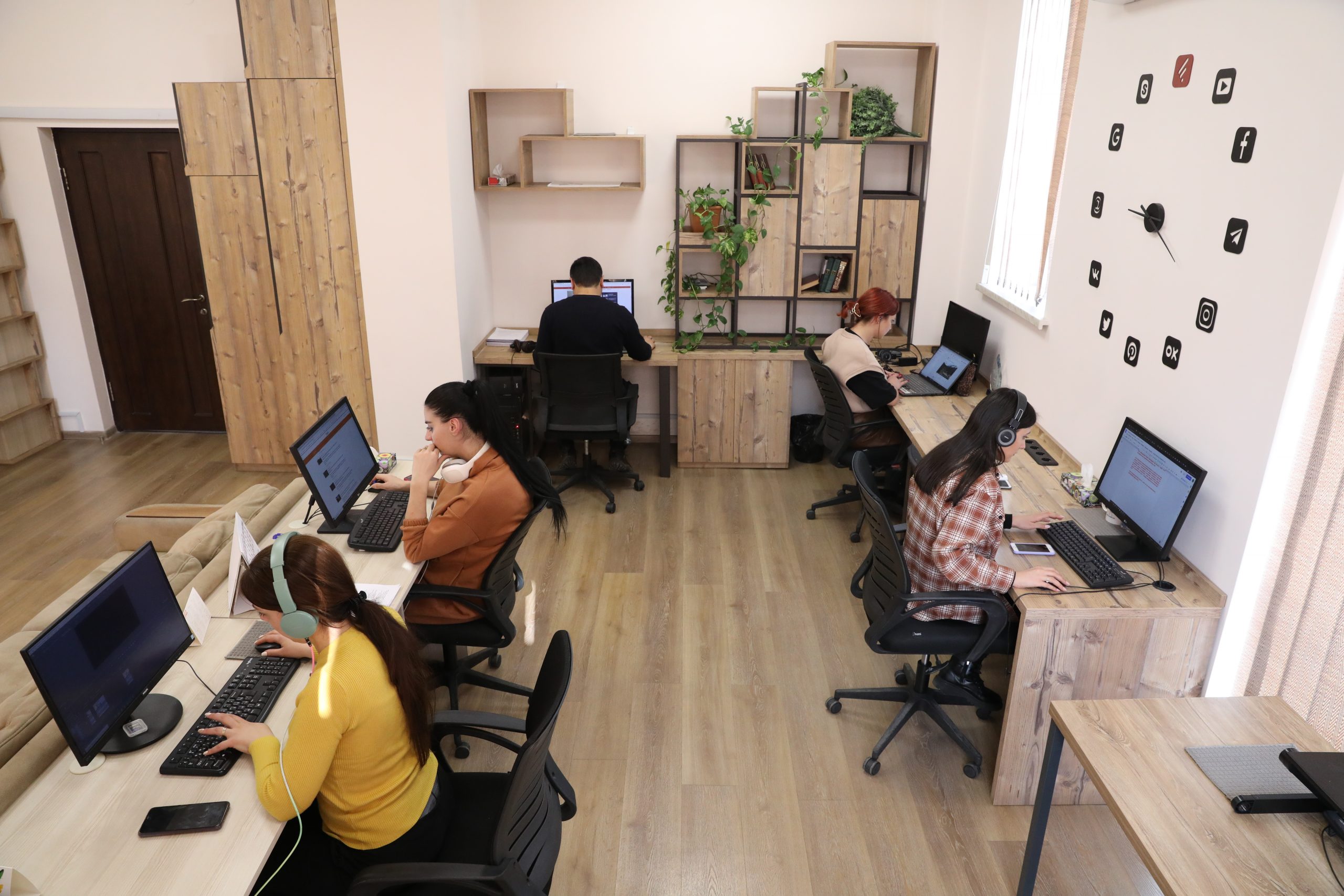 Factor.am received an official letter from the supervisory service of Russia’s communication, information technology, and mass communication sector, Roskomnadzor, with a request to remove a publication, which ‘allegedly spread a lie about what happened in Bucha’.

As a result of the Russian-Ukrainian war, the state control bodies of the Russian Federation massively blocked those media platforms that spread news about the military operations in Ukraine, the deaths of residents, and also Russian soldiers.

Moreover, on February 26, Roskomnadzor reported that access to some Internet resources will be restricted if they call what is happening in Ukraine a “war,” “invasion” or “attack.” The only acceptable option would be to officially call it a “special military operation.”

Arevik Sahakyan, executive director of Factor.am, says that taking into account the current situation in Russia, the fact that they appeared on Roskomnadzor’s radar was only a matter of time and in that sense, it was not unexpected.

“Perhaps the wording with which this structure appealed to the editorial office of another media outlet operating in a sovereign country was unexpected. This included formulations like “you are obliged,” “immediately” and others. Moreover, they referred to the violation of the law, without making an effort to mention which law, and from which country,” she said.

According to the executive director of Factor.am, it is also worth noting that the Russian censors singled out the EU’s statement regarding the Bucha slaughter from their dozens of publications. “In other words, it was a document officially published by the EU, and it was not even our author’s material. And now, more than six months later, they realized in Roskomnadzor that the EU statement threatens the safety of their country’s citizens and spreads lies about what happened in Bucha.”

The head of the media says that they will continue to work as they have been working. “Naturally, we will not remove any publication. We only regret that our Russian audience – about 34 percent of our total audience – will be deprived of the opportunity to get to know our Russian-language content, but it is also a matter of time and technology, in the end, they can follow us using a VPN.”

This request made by Roskomnadzor reminded her of the initiative of the former Prosecutor General of the Republic of Armenia Artur Davtyan to localize the example of Roskomnadzor in Armenia.

“Fortunately, this proposal made by Davtyan, who received a medal from Putin, was not approved by the authorities. But there can be no doubt that the Russian side will continue to put pressure on the implementation of point 10 of the thirty-point statement signed by Pashinyan and Putin on April 19. By the way, this does not only apply to Armenia, even recently, the Russian State Council N. Patrushev once again expressed his concern about the freedom of activity of political society and Internet resources in the CIS countries at the meeting of the heads of the security bodies and intelligence services of the CIS countries and offered to share the Russian tools of pressure,” said the head of Factor.am.

This is not the first and only demand of Roskomnadzor aimed at the Armenian media.

Lawyer Ara Ghazaryan, a specialist in international law, said in a conversation with Factor.am that the media is not obliged to follow that letter, because the letter is valid only on the territory of Russia based on the laws of the country.

In the background of all this, according to the executive director of Factor.am, it is puzzling that Russian TV channels in Armenia are spreading Russian propaganda unhindered through public multiplexes, often simply spreading anti-Armenian content.

One Response to “Roskomnadzor Is Targeting Factor.am: The Media Outlet Will Not Remove The Post”