“Yerkir Media” And “Free News” Were Fined For Violating The Law On Advertising. 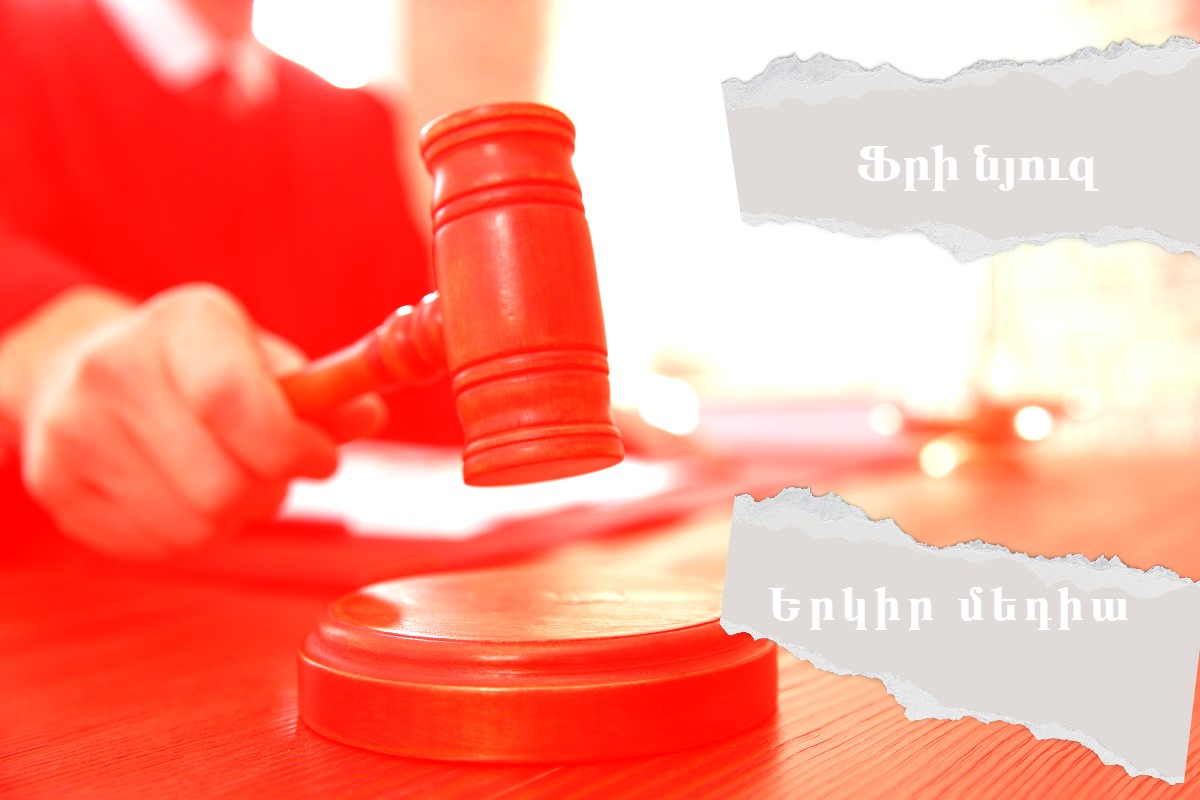 As a result of Television and Radio Commission (TRC) monitoring, violations have been recorded on the air of the TV stations “Yerkir Media” and “Free News.”

“Yerkir Media” violated the advertising hours due to the long running time of the “Yerkir Today” news program on the air, placing more advertisements than is stipulated by the law. They did not observe the advertisement placement hours on air, they showed advertisements of lotteries and online betting games.

The broadcaster can appeal the decision in court.

Earlier, the commission had imposed another fine on the TV company for profanity on air, this time in the amount of 400 times the minimum wage (400 thousand AMD).

The director of Yerkir Media TV Company considered this a threat, an assessment of a political order against the TV Company, and is appealing the verdict in court.

The commission notified the media about the fine so that they can present clarifications and explanations surrounding the verdict. However, during the initiated administrative proceedings, “Free News” did not provide any clarification or explanation.

The CTR informs that the TV company bears editorial responsibility for the information presented to the consumer and is obliged to comply with the requirements of the legislation regulating the field of audiovisual media.

The Commission also adds that failure to fulfill the requirement of the law itself brings responsibility.