The Rise Of Agro-Journalism In Georgia 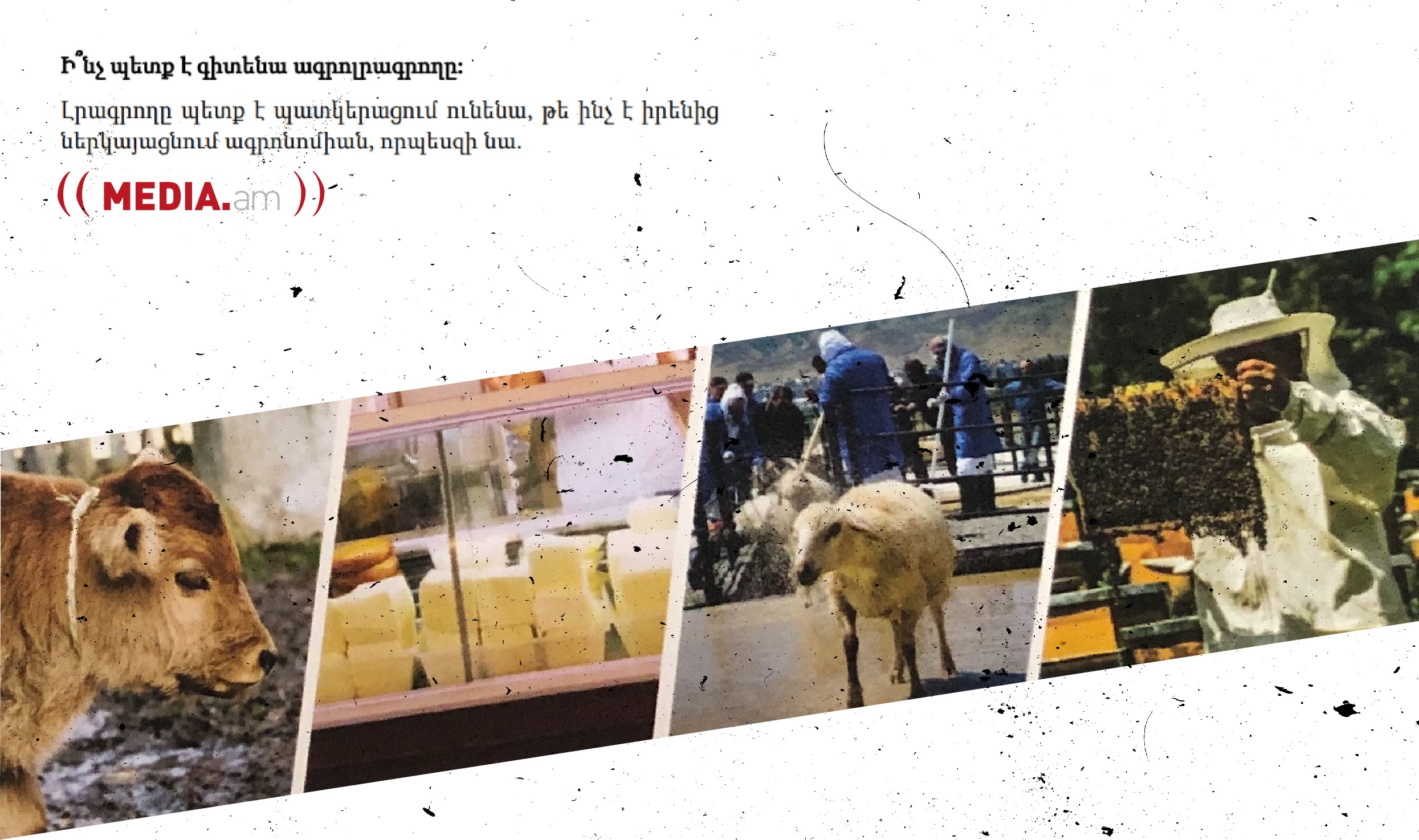 There are three TV channels in Georgia, which create exclusively agrarian news and programs. Georgian TV viewers, Georgian journalists and agricultural enterprises are interested in this content.

We talked about the Georgian experience of agricultural journalism with Natia Kuprashvili, President of the Tbilisi Journalism Resource Center and Executive Director of the Association of Regional Broadcasters.

She says that although the media in Georgia is highly polarized, some pro-government and some opposition, agriculture and ecology combine the two extremes, and everyone is ready to talk about it.

When covering agro-news, the Georgian media emphasizes on offering solutions. It is always interesting to follow the lives of people who keep a house and a market, even with small production.

Natia Kuprashvili and her colleagues visited Armenia for agro-journalism to talk about teaching skills and experience. 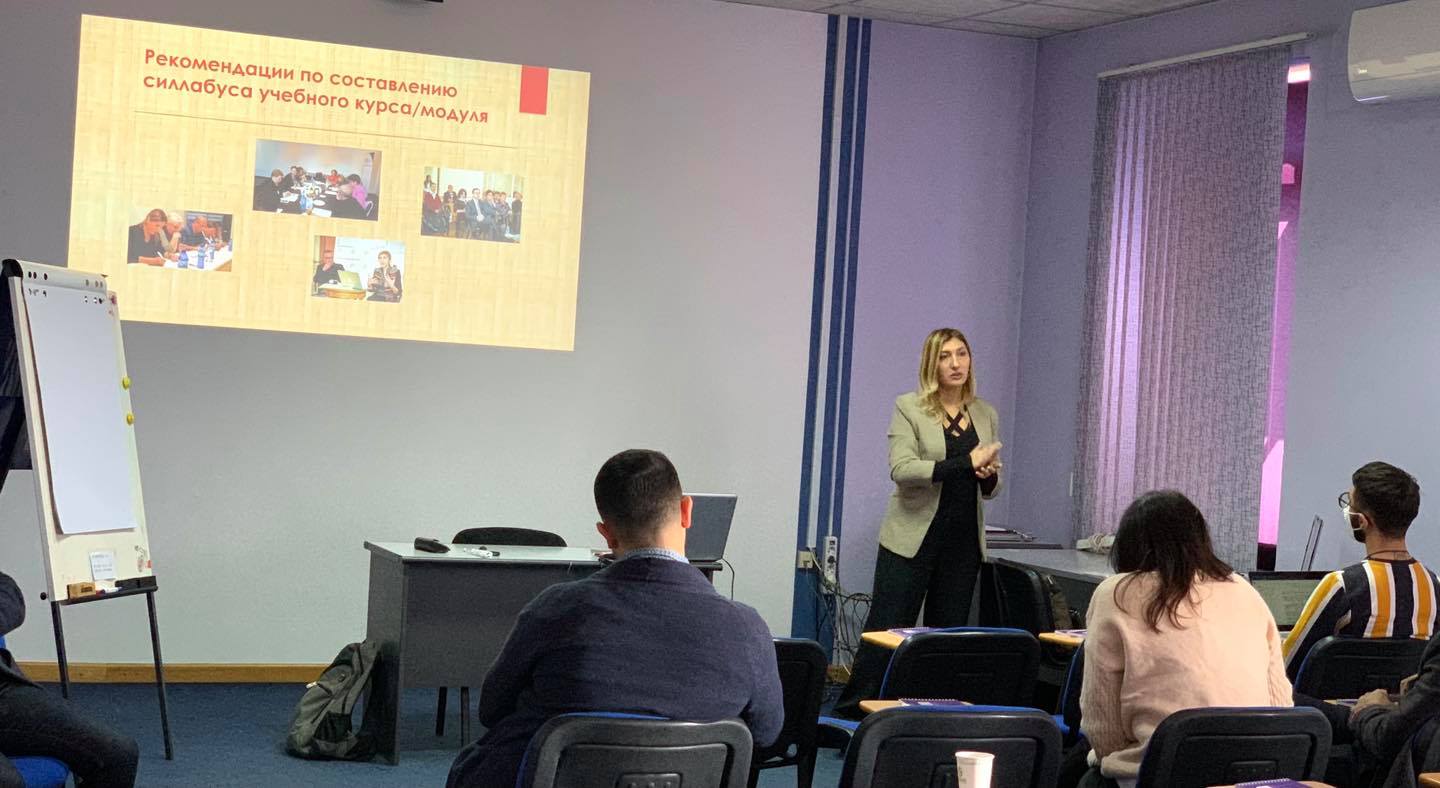 Kuprashvili at the Media Initiatives Center

When did you notice the importance of covering the “agro” sphere?

We started our activity unexpectedly after we saw the results of a survey conducted among the TV viewers of the regions, where the topics of their interest were agriculture after politics.

Before that, the references of the regional TV channels to that topic were not frequent. Journalists did not have enough knowledge and skills to cover the field.

What were the first steps in working with the media?

We started organizing training sessions for the regional media, with the help of BBC journalist Heather Briggs. A year later, this sphere became very modern not only in the regional but also in the republican press. First, the Georgian Public TV channel started a specialized project, then the second channel, then we and the regional newspapers.

During one year, in 2018, 3 agricultural TV channels were created, which today have sufficient incomes.

Two of them are commercial, the entire broadcast of which can be said to be based on the advertisement of a specific agricultural product, and the third was created by the owners of the regional TV channels, providing information about agriculture and the environment. This channel has a higher rating and is broadcast in several regions.

Agrogaremo TV is the second in the September 2021 ranking of Georgian regional TV channels.

Close cooperation with enterprises shows that they understand the importance of information and education in the field.

Imagine how beekeeping can develop if those involved do not know what knowledge and resources are needed to produce good honey. According to the demand, they try to fill the gaps and, at the same time, make a profit.

The field is partly based on offering solutions to the reader. Are there many specialists in Georgia who offer solutions?

There are few high-quality specialists in the field, which is why the third direction of our activity is working with universities and educational institutions. We mainly try to fill the gap with foreign specialists, but even in that case, their knowledge must be adapted to the local one.

What are the most pressing agrarian issues and problems in Georgia at the moment?

The serious problem of 2021 is the construction of a large HPP, the construction of which has been stopped. It had a bad effect on the surrounding agriculture, especially viticulture. In covering this topic, we have tried to deeply understand the essence of the problem and assume what will happen when the HPP is put into operation and what can be obtained from it, or what are the alternatives for not building it.

Beekeeping is very popular in Georgia, which is due to the growing interest in Georgian honey from Europe, of course, viticulture, and recently the volume of dairy production has also increased.

Do you cooperate with the Armenian media?

In the beginning, we cooperated with the Armenian ALT TV. We created reports together, which were also interesting for the Georgian consumer. For example, the article about growing tarragon in Armenia had an incredible number of views.

People are also interested in the cooperation and exchange of experience of the residents of the border regions.

Now we want to work with Armenian universities, where they will teach agro-journalism or agro-communication. It will be interesting to apply our experience here as well.