The Media – Service Provider: Self-Sufficiency Derived From The Business Model 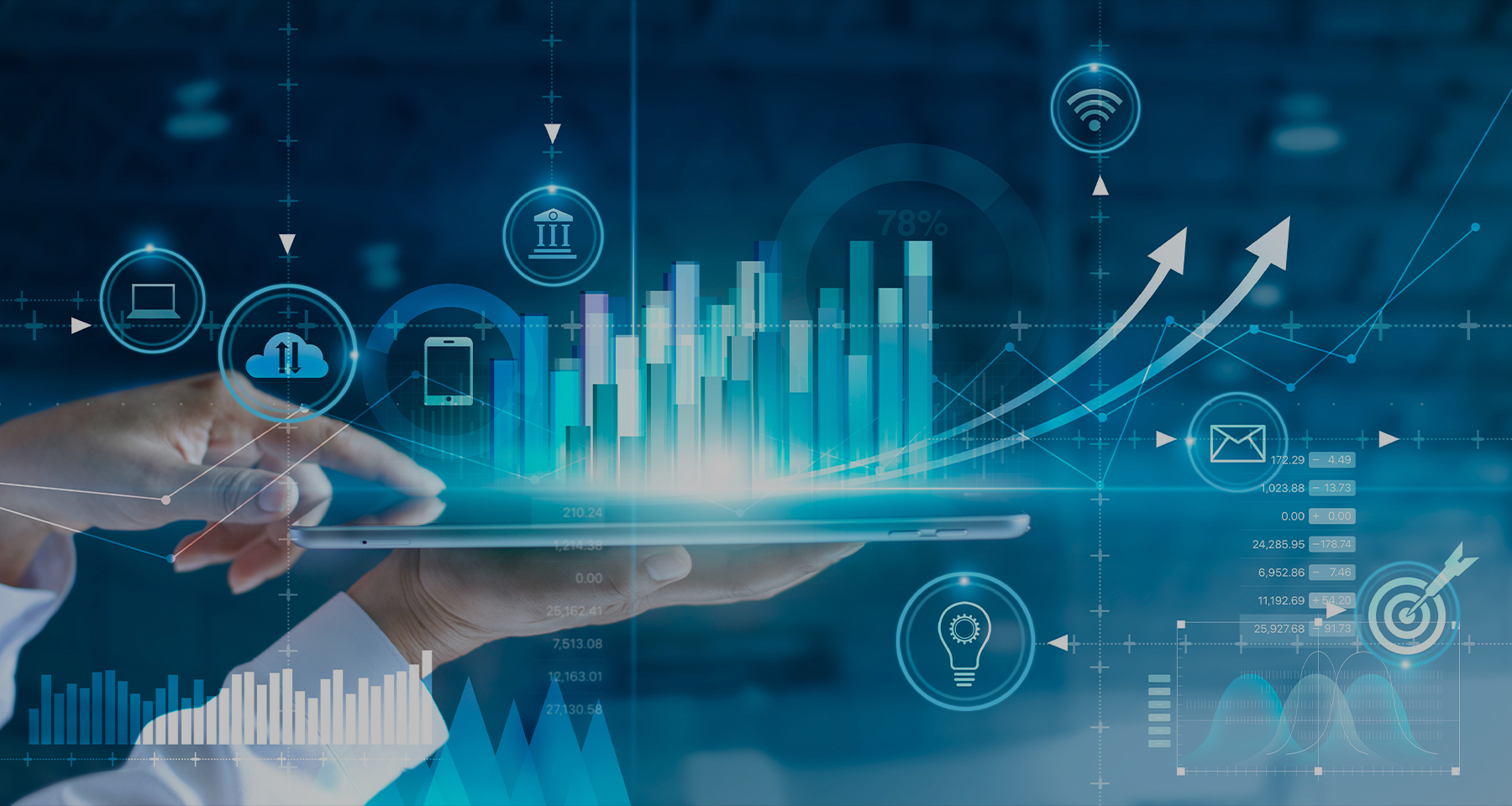 The media field in Armenia is small and competitive, and editorial offices compete not only with each other but also with Google, Facebook and other giants. On the other hand, content creation is no longer the monopoly of traditional media, influencers have created serious competition.

In order for the media to survive, revenues must be regular and continuous, partners must be diversified. It is important that media managers think about providing services alongside advertising models. It is not an easy path, but it can be a long-term investment and ensure the existence and independence of the media.

What should be done to earn money and be independent? We tried to understand it with marketing expert Tanya Torosyan. We also covered the experience of two Armenian media outlets with alternative means of income in business.

First, get to know the audience

“Unfortunately, a bad tradition has been formed in Armenia․ The media either belong to some internal/external political force or are fed by oligarchs, according to which all this is reflected in the content. Then they complain that they cannot be monetized,” Tanya Torosyan told Media.am.

According to her, the media never sells content, the media always sells the attention of its audience. So, first of all, you need to know your own audience and only then choose the potential customer who may be interested in it. Tanya Torosyan thinks that the wrong idea exists regarding selling the audience in Armenia and the media is not able to clearly formulate what it offers to a potential advertiser. 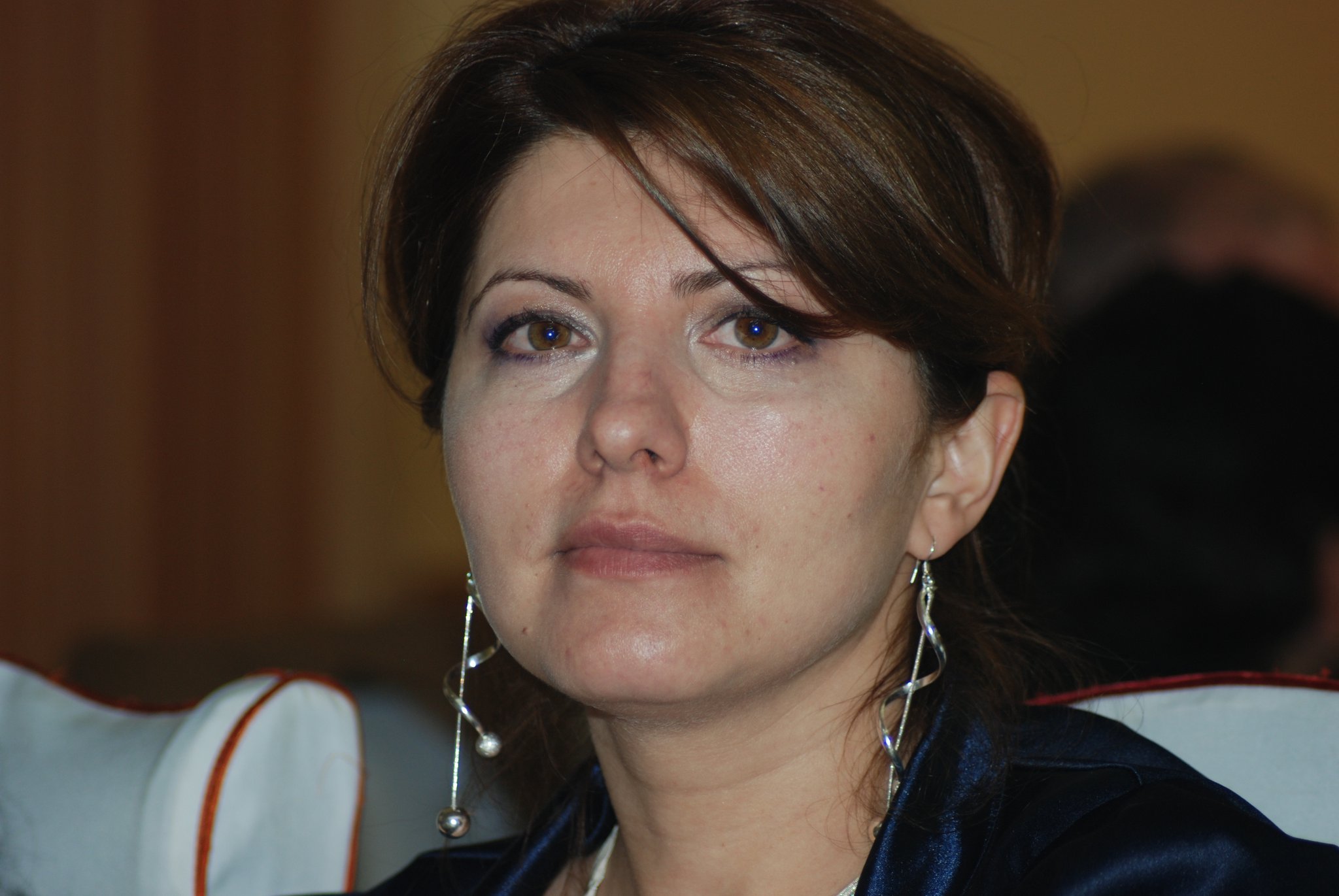 “It must be understood that the best content, sometimes the most difficult, is sold. When approaching a potential customer, the media should understand that every business has one task: to increase sales by capturing the attention of its current or potential customers. When the media understands this, they already know that when going to a potential customer, they should have an idea of their own audience and when presenting the offer to the advertiser, describe the specific audience for which the advertiser offers to pay,” said the marketing expert.

Think and act “out of the box”

“For example, in the case of Hetq, they collect a lot of data on this or that sphere, there is a demand for serious, competent analysis in the market, and there may be a sale of such a service,” said Tanya Torosyan.

Ani Hovhannisyan, co-founder and project manager of the Hetq Media Factory, responded that Hetq had thought about it, did not have economists or macro-analysts, but had human and media resources, as well as experience in collecting and digitizing databases. 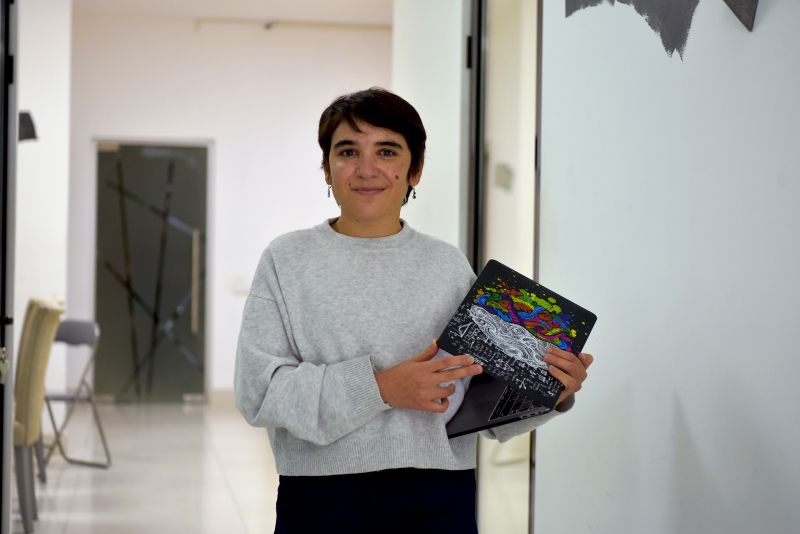 “The data collected by our students during the last year of Hetq Media Factory alone is a lot and can be a source of in-depth analysis. We’ve thought about selling analyses of that data, but we have not worked out any practical steps yet. Working with data and research involves a slightly different methodology, and often journalistic methodology differs from scientific methodology. It is possible to have a small team that can provide such services, which will be based on verified data and in-depth analysis,” said Ani Hovhannisyan.

Tanya Torosyan said that each media agency can create financial sources in their preferred format according to what they are good at.

Mediamax Media Company started diversifying its financial sources 10 years ago, establishing a monitoring service. From the very beginning of the creation of the platform, Maxmonitor.am, the company made a dry calculation, the director of the organization Ara Tadevosyan told Media.am.

“Experience has shown that the introduction of this service is effective. The share of monitoring in Mediamax’s financial income fluctuates in the range of 30-50% over time, which is very valuable. If 10 years ago we had not introduced the monitoring service and were only monetizing the audience, we might not exist today,” he said. 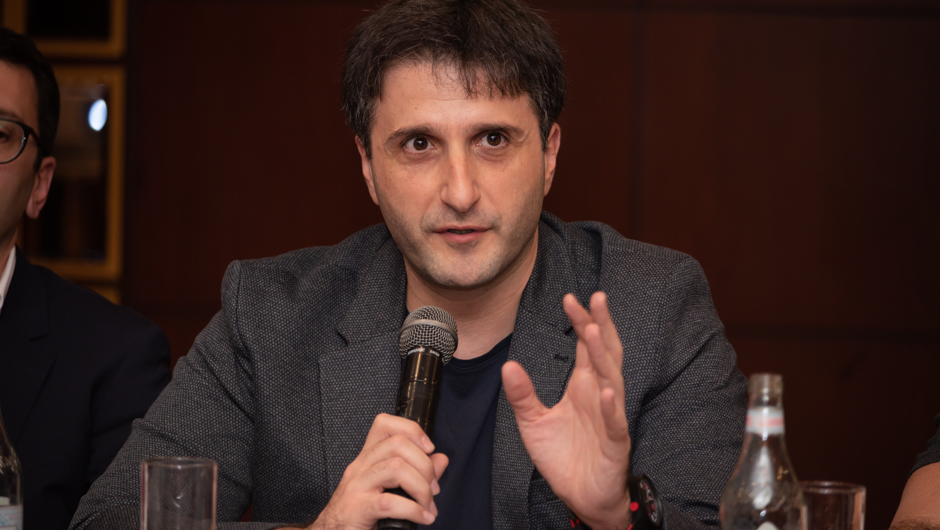 Speaking about the difficulties, Ara Tadevosyan said that, unfortunately, they are not able to allocate sufficient human and technological resources to the monitoring service, but it will be corrected in time.

“When we launched our semi-automated system, we were the first in the market. Now there are other players, and they, unlike us, are mainly technology companies, so they are able to involve more resources in improving their product. Naturally, we also try not to lag behind, we have certain thoughts and ideas about cooperation. Our strength has been and remains that being a media company, we are able not only to provide monitoring services through the system but also to create value-added monitoring products – various analytical reports. I think that the future belongs to such products, because technological development will soon equalize everyone’s opportunities and the purely monitoring service, by and large, will not differ much. The companies that will be able to offer any additional value to the customers will benefit. We hope that we will maintain and develop our position in that field,” said Ara Tadevosyan. 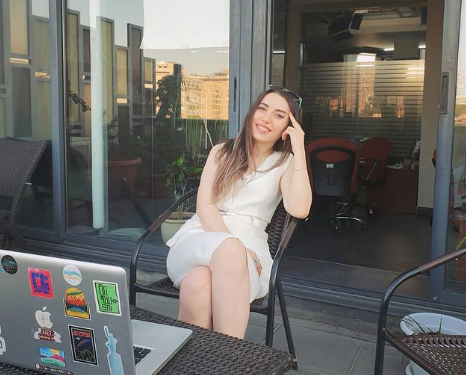 Another media company that tries to diversify its revenues through the provision of services is the Civilitas Foundation. About 20% of the fund’s financial income in 2021 came from the services provided by Civilnet Studio. Civilnet Studio is a studio for video and photo production, live broadcasting, multimedia content production attached to online television.

“At the time when CivilNet was engaged in purely media activities, there were often offers from international and local organizations operating in Armenia to film this or that event, interview or live broadcast, which was outside the mission of CivilNet, with some exceptions. The Civilitas Foundation, the parent company of CivilNet, decided to set up a separate unit to carry out such activities and contribute to the organization’s financial self-sufficiency by providing additional revenue from the local market in addition to foreign grants and donations. Two years ago, with the funds provided by the John and Hasmik Mkrtchyan Foundation, it became possible to acquire technical equipment and create working conditions for Civilnet Studio,” Zara Poghosyan, Civilnet Studio’s communications manager, told Media.am.

She says that before the COVID-19 epidemic, Civilnet Studio had an increasing flow of orders, but many orders were canceled due to the epidemic, which was also affected by the 2020 war.

“Currently, the orders are becoming active again. The activity of the studio largely depends on the external environment. We are optimistic. The long-term goal is to expand the Studio’s capabilities and client network to provide at least half of the organization’s financial revenue. Granted media outlets mostly work with program commitments, that is, they prepare materials within the framework of specific programs. The possibility of independent financial inflows gives CivilNet additional freedom in choosing and covering topics,” said Zara Poghosyan.

Ways to survive in a small market

In today’s world, the physical boundaries of small and large markets are no longer such a serious issue for the media. Marketing expert Tanya Torosyan is convinced that if there is an exceptional product, it can be sold not only in Armenia but also abroad.

“After introducing services and working for some time, it is necessary to understand whether the market is completely saturated and there are no more customers to whom the services can be sold. Then you should try to understand whether you are selling that product correctly. One can find something to be sold outside Armenia as well. The difficulty is that the Armenian editorial offices mainly work with local companies, sometimes they have no idea which are the companies that spend the most budget on advertising. When they study the market, understand who spends what budgets on advertising, in what season, what kind of service can occur, they will also be able to invest in those services and sell them,” said Tanya Torosyan.