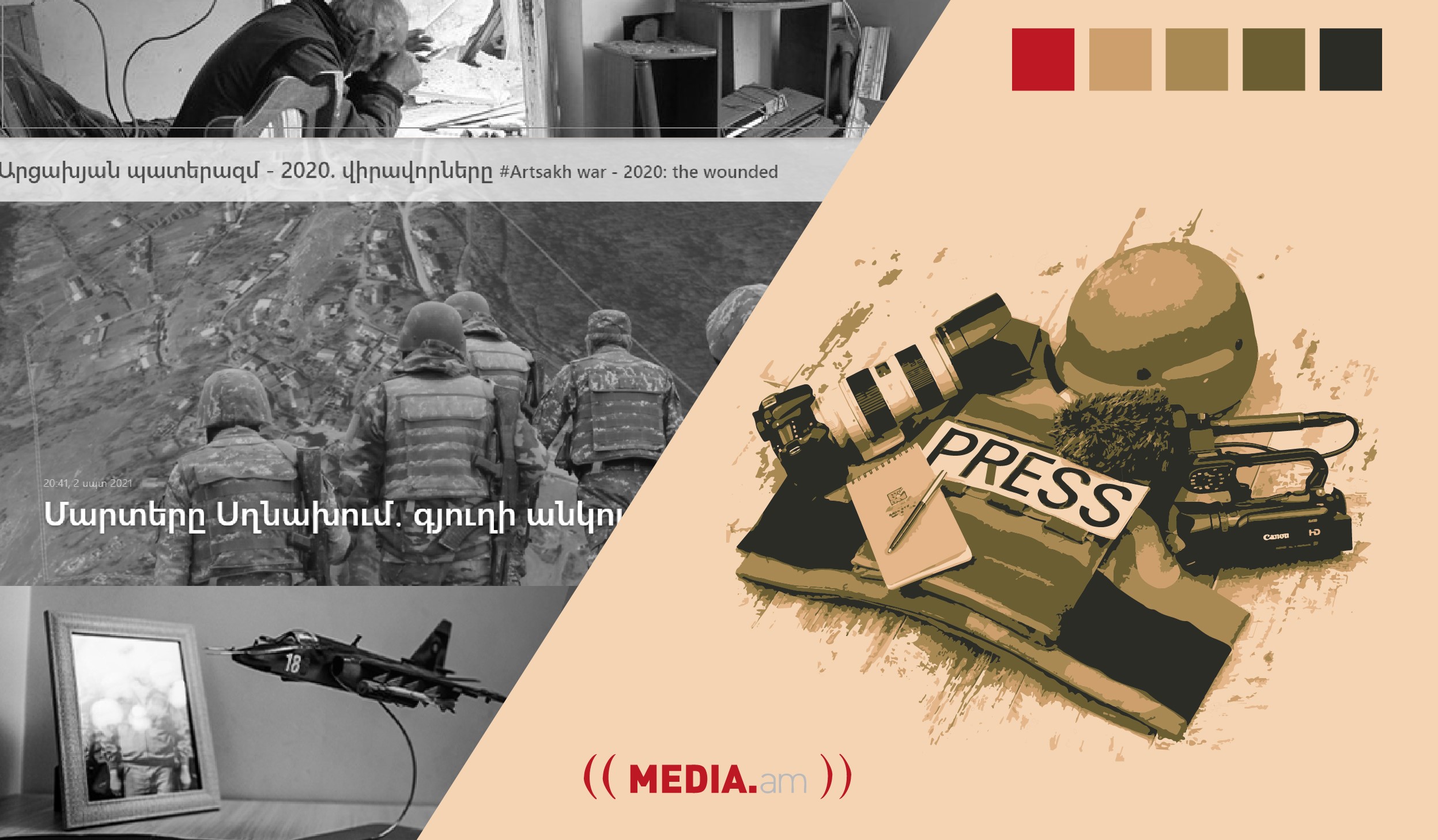 A year has passed since the second, 44-day war in Artsakh, about which many details are still unknown. The phrase “one year” inadvertently becomes the cause of many flashbacks, especially in the information field – official, false, reliable or adversary sources, etc.

Today, time allows us to review and evaluate the events of the recent past, which a number of Armenian media outlets do. They have the archive, local and international sources, the tools to share their own thoughts and goals. We talked about all this with the representatives of those mass media outlets.

Civilnet was one of the local news outlets covering the war from the front lines. “That was what we were doing in 2020, perhaps to some extent not understanding what was going on,” said the site’s editor Stella Mehrabekyan. A year later, they look back and perceive and present the events in a new way.

“Our goal is to show what consequences the catastrophic war had. All this can be seen first in the videos about the killed servicemen, many of whose families are facing huge problems.”

Through videos summarizing human stories, critical and analytical thoughts, the editorial office tries to share what happened, what the authorities did or did not do, and what lessons can be learned from all that. 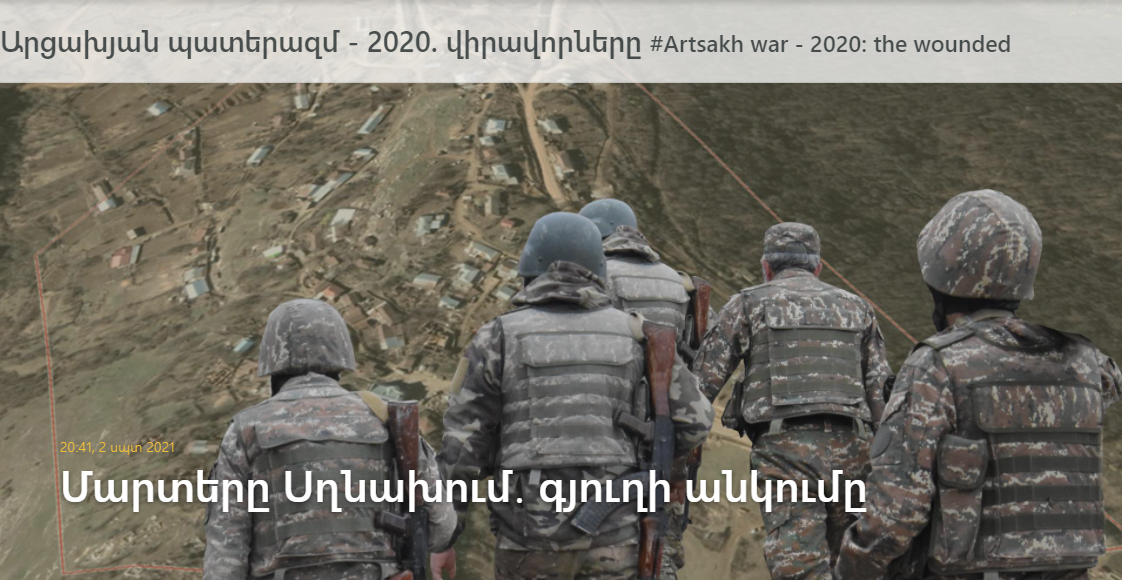 The investigation of the war in Hetq had started long ago. A small team with a lot of work is trying to restore the whole process and details of the war: all the battles, the occupation of the settlements, the surrender and the cases of resistance, the stories of each captive and the dead.

“The goal is to restore the image of the war and roughly reveal the reasons for the defeat because there are many dark and mysterious cases that have led us to defeat,” said Hetq Editor-in-Chief Edik Baghdasaryan.

The main sources of data are the participants of the hostilities, in the case of the victims, their relatives and colleagues. The journalistic team works in different directions, compiling an interactive search map to find out where the most victims were, even collecting information about the victims and their relatives, which has not been published yet.

There are many unpublished materials at the moment, which in the future, as Baghdasaryan supposes, may end up on a separate website about the war.

Hetq has several complementary tags about the war: casualties, injuries and testimonies.

The idea of the project arose in the spring when as a result of discussions Mediamax decided to compile a chronology of the war, presenting in detail what was happening a year ago on the same day. Each chapter, based on the site’s publications, reflects on the events on the front, the steps and statements of the authorities, as well as the reaction of the world.

“We decided not to make additional comments, but to present in a shortened, revised version the information that was published a year ago, without interference and comments,” said Mediamax Director Ara Tadevosyan.

According to him, this project can be a database for journalists, researchers, students and, why not, politicians as well.

“Deliberate victory or planned defeat?” This is what the opposition Channel 5 called the program about every day of the war.

“During the war, we used both Azerbaijani and other foreign sources, including a Ukrainian map, where the information about the occupied territories did not correspond at all to what our people gave us,” said Harutyun Harutyunyan, the director of Channel 5.

In addition to alternative information, the program also highlights the actions and statements of government officials, as well as members of the Prime Minister’s family.

The director of the TV channel thinks that the information gathered but not yet published can be published in the form of a complete documentary film, presenting the war from another point of view.

Local media, media platforms and individuals have different approaches to completing the chronology of the war. EVN Report has compiled its own references to the hostilities in one article, the Union of Informed Citizens, using information from local and international media, has built the war chronicle with graphic solutions, and News.am reprints every day with texts and hyperlinks. Journalist Tatul Hakobyan also summarizes each day of the war live on Facebook.