Journalists Who Want To Get Involved In Politics 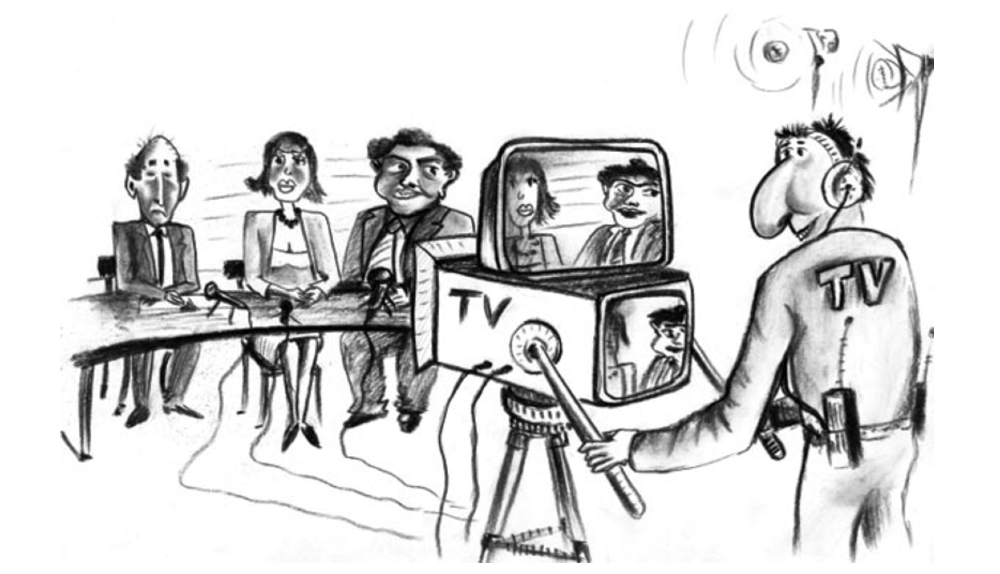 These parliamentary elections are unusual, forced, with too many political forces, with candidates who are either unknown or, conversely, very well-known. Media.am inspected the pre-election lists to find out who from the media field applied to enter politics or re-use the power they had previously received.

Journalists are the most represented in the elections lists of the “Armenian National Congress” and “Civil Contract” parties.

The ruling Civil Contract party has nominated about ten candidates who are or are part of the journalistic community in the upcoming elections.

The most outstanding is Nikol Pashinyan, who is known for his longevity in journalism. Before being the Prime Minister, he edited “Haykakan Zhamanak” daily and armtimes.com, which was considered part of his family business.

Former journalist Vahangn Hovakimyan from “Haykakan Zhamanak” has also been nominated for this election.

Babken Tunyan, who gave up his successful career in economic journalism, is also on the list.

Former employees of top media outlets who have supported Pashinyan, Sargis Khandanyan of CivilNet and Sisak Gabrielyan of Radio Liberty, will continue their political activities, they are on the list and not in bad positions.

Aren Mkrtchyan, who worked at 1in.am, is also running for the second time on the Civil Contract Party list.

Arman Yeghoyan is also on the CCP list, who managed to be Pashinyan’s spokesman for a short time. He worked for the Tbilisi-based Alik Media Armenian-Georgian news platform.

The name of the host Lusine Badalyan (Lulu) is also on the list of CCP.

The journalists on the ANC list haven’t been active in political life yet.

There are several representatives from “Alik Media” in the voter list at once: former political prisoner Vardan Harutyunyan is a columnist, and Anna Gevorgyan has been an editor of “Alik Media.”

The current editor of “Alik Media” Tigran Paskevichyan is also on the ANC list.

Photographer Ani Gevorgyan, who was previously in charge of the information commission of the youth structure of the political force, was also nominated on the ANC list.

Eva Adamyan, Karine Harutyunyan, Irina Avetisyan, Hasmik Babayan were nominated by the party list, who were also engaged in editorial and translation work.

Suren Shahverdyan, director-host of the “They Were Not Waiting” TV show, has also applied to enter politics. He promises to “extinguish the fire” the very next day to return to his main occupation, continuing his work in the theater.

“I have the honor”

Taguhi Tovmasyan, known in the field of journalism, seems to have been wanting to seriously establish herself in the political life of Armenia for the long term. She left Nikol Pashinyan’s team and is in 6th place in the list of the “I have honor” bloc in the upcoming elections.

Tovmasyan is the founder-head of the news holding of “Zhoghovurd newspaper editorial office” LLC. In 2011-2018 she founded and edited “Zhoghovurd” daily and ArmLur.am news website.

The editor of the website “7 days,” Aregnaz Manukyan has also decided to get involved in politics. The same can be said about the other candidate on the list of the “Armenia” alliance, political analyst Hayk Khalatyan.

It is difficult to imagine the PAP without journalist candidates. Traditionally former journalist, now well-known politician, Naira Zohrabyan had an honorable place in the list, who left the party for unknown reasons in this election.

There are four representatives of the printing and editorial sphere in the National Democratic Pole: Parandzem Shahnazaryan, Hayk Harutyunyan, Nune Gabrielyan, Anahit Tadevosyan.

Babajanyan-Shirinyan political cooperation is based on these two politicians, one of whom, Babajanyan, founded and headed the 1in.am news website.

His team also includes political analyst Ruben Mehrabyan, who worked for many years in the media outlet headed by Babajanyan, then moved to Aravot daily.

PS. Due to such a large number of nominations, it is very possible that we have omitted the names of other candidates from the media from this list. If you notice such cases, please let us know using the comment field in this article.