A New News Channel During The Days Of Pre-Election Campaigns 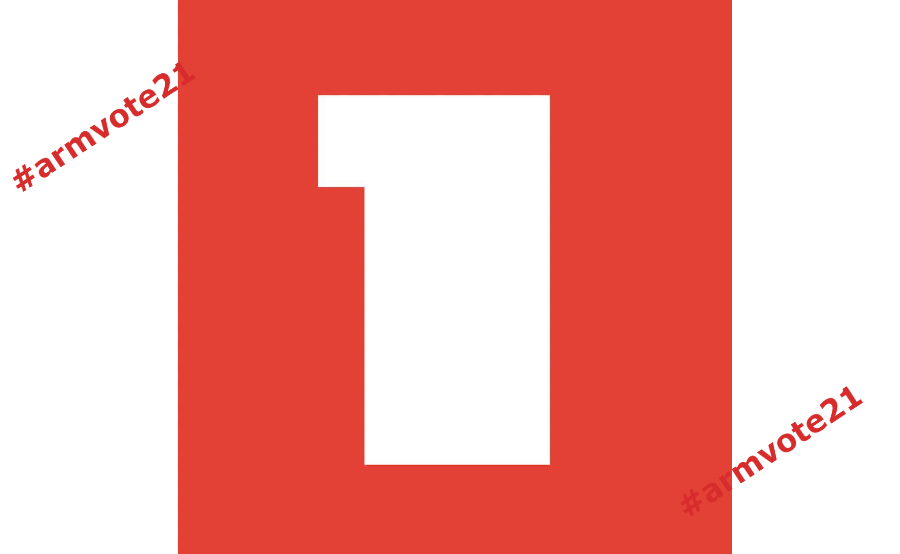 Public Television will have a new channel, which will broadcast exclusively news on a round-the-clock basis.

Earlier, on April 15, the government decided to provide 427.4 million AMD from the reserve fund to the Public Broadcaster Board to create a new news channel based on the current public service of Public Television.

In other words, the decision to provide money was made before the channel had received a broadcasting license.

The goal is formulated as providing operative and impartial information. The executive director of Public TV spoke in more detail about the new channel in November last year, assuring that there would be no propaganda in the newly created channel.

The new news channel will start its work on June 9, during the official campaign for the early parliamentary elections.

“The first news channel is ready to provide a platform for all politicians and public figures, ensuring maximum pluralism,” said the executive director of Public.

The logo of the public news channel is a white 1 on a red background.

The “Armenian Second TV Channel” (H2), which lost in this competition, continues to dispute the results of the previous state licensing slot competition summed up on January 15, 2021, in court.