Report On The Enclaves: The Human Rights Defender Criticizes, The Public Defender Responds 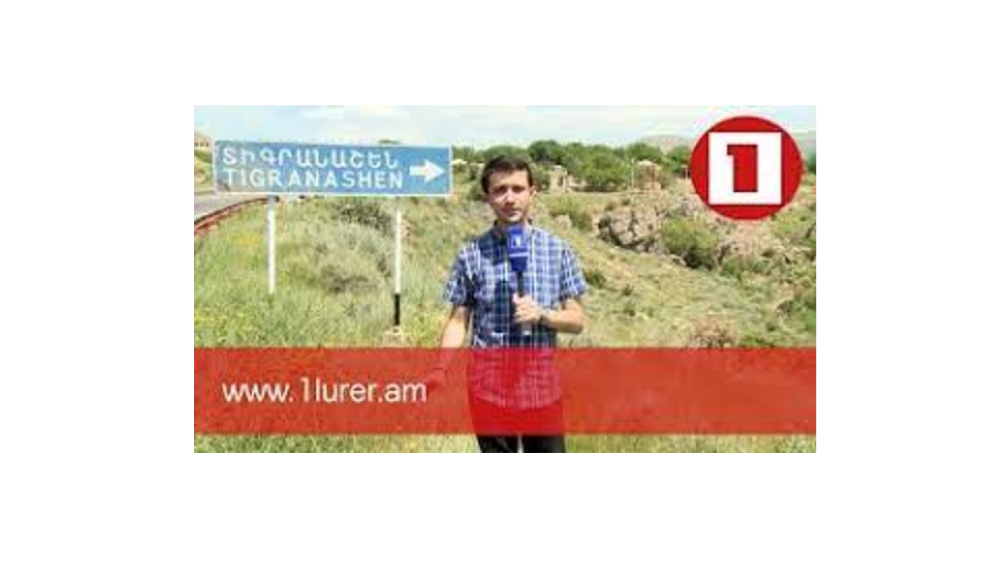 The journalist also visited the village of Tigranashen and said that during the Soviet Union it was part of Azerbaijan and Azerbaijanis lived there.

Tatoyan believes that the journalist’s formulations directly contradict the rights of the border residents of Armenia in an already difficult situation and contribute to the disruption of border security, as there are obvious unprofessional, mechanical approaches and obviously wrong formulations.

“Public Television, being founded by the Government of the Republic of Armenia, is obliged to take into account that its materials are perceived as a state stance, which means that these materials can also be used against the rights of RA citizens in various, including international instances.

The Human Rights Defender also considers the materials with similar formulations broadcast by Public Television under the formulations that have been used by some RA officials recently, thus contradicting the rights of the border residents and their security.

Therefore, we demand that Public Television, when preparing materials on the rights of the border residents of the Republic of Armenia, be guided exclusively by professional approaches” the ombudsman’s statement reads.

Arman Tatoyan’s post on June 2 was followed by a statement from the members of the Public Broadcaster, in which they expressed their surprise and in their turn criticized the ombudsman’s activities, noting that he exceeded his authority and his authority to evaluate journalistic work and openly interfered in the media.

“We urge Public Television to apply to a third party, the Media Ethics Monitoring Body, for an impartial professional opinion on its report and to present it to the public,” the statement said.

Thus, the distant discussion of “Lurer” about the report on the enclaves did not stop. The Human Rights Defender issued a statement for a second time.

“The very disturbing statement of the Public Broadcaster Council as a state institution completely changes the presumption that the report with the dangerous accents of the Public TV’s ‘News’ program is in fact a special program policy or part of it,” the statement reads.

Arman Tatoyan notes that studies have shown that the TV and print materials of many Azerbaijani media outlets have made the report a subject of public discussion, noting that in Armenia they state that the mentioned villages belong to Azerbaijan and provide evidence with numerous references, as well as asking the Public Broadcaster Board a number of questions about the “News” report.

Chairman of the Committee to Protect Freedom of Expression Ashot Melikyan says that he watched “Lurer’s” already known material and studied the content of the following statements. He thinks that the reactions from both the Human Rights Defender and the PBC are quite harsh, and accusatory. This style of communication does not lend to discussing the situation in order to find reasonable solutions.

“I think that this topic has been politicized to some extent. The ombudsman’s assessments of the report contained conclusions that were clearly not in the report, although such assumptions could have been made in the context. If we are talking about enclaves, then that video was more of an excursion. As far as it was necessary to address it at this very moment, I must agree with the Human Rights Defender on this issue. I think it was not urgent to raise this issue in the current sensitive situation, moreover, it was more passionate. On the other hand, the public broadcaster pursues its own policy and decides the subject of its coverage, and some of the ombudsman’s appeals can be interpreted as interference in the public broadcaster’s activities,” said Melikyan.

Ashot Melikyan notes that the Public Broadcaster must be ready to listen to the criticism addressed to it and take it into account, and in case of a response, clarifications must be presented, not political accusations.

“I think it would be a constructive and healthy approach for the Human Rights Defender to meet with the members of the Public Broadcaster Board and involve independent experts in the discussion, and that this report and further developments be discussed by the Media Monitoring Body, as the Public TV and Radio Company joined the Code of Ethics of the Supervisory Body. I think the material needs a professional evaluation and the expert group can come to a corresponding conclusion,” the chairman of the Speech Protection Committee suggested as a solution to the situation.

The Media Ethics Monitoring Body has not yet received any application on the subject.