Following The News Of The Hostilities 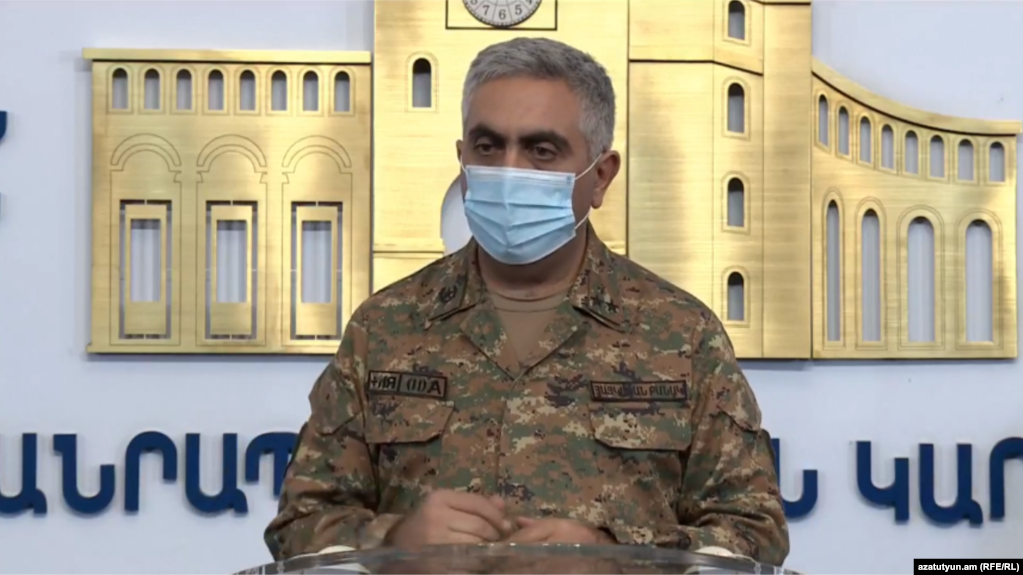 On the morning of September 27, Azerbaijan launched large-scale military operations on the Armenian-Azerbaijani border. There are destruction and casualties due to the attacks of the Azerbaijani armed forces.

The spokesman for the Artsakh President Vahram Poghosyan and the RA Ministry of Foreign Affairs announced: “Early in the morning, the Azerbaijani side started active shelling along the entire line of contact. Peaceful settlements are also being shelled, including the capital Stepanakert.”

The population was called to take shelter, keep calm, and stay in hiding. Artsakh President Arayik Harutyunyan signed a decree, according to which a general mobilization was announced in the whole territory of the Artsakh Republic.

Martial law and a general mobilization in the Republic of Armenia was declared by the decision of the government after the sitting of the Security Council, as stated by RA Prime Minister Nikol Pashinyan.

He stated that “the situation is in operative development, the information will be summarized and transmitted as needed.” “I urge you to trust only official sources and be vigilant against giving in to hostile information flows,” he wrote.

The intensity and scale of hostilities immediately stressed the need for prompt and accurate information on events.

On September 27, the Artsakh Information Headquarters was quickly formed, and the Armenian Joint Information Center, which is a state platform for informing about the developing situation in emergency situations, is actively working again.

There will be regular briefings on the situation in Artsakh, information will be provided according to the developments.

In tense situations, including information wars, the media and social media users are often urged not to cite any source other than official information.

During the first press conference of the Armenian Joint Information Center, organized at 1:00 pm, the representative of the RA Ministry of Defense Artsrun Hovhannisyan said that the Azerbaijani side had prepared for the hostilities in advance, and had done so in the information field as well.

For example, Azerbaijan claims that their attack was “allegedly a response to the provocation of the Armenian side,” while Armenia, following the Azeri-Turkish communication to the Azeri news, concluded that the actions launched on September 27 were “thoroughly planned in advance.”

According to Artsrun Hovhannisyan, this is evidenced by the intense coverage of the Azerbaijani-Turkish press just seconds after the hostilities, right from the area of hostilities. And that means that journalists had also been gathered at the border.

Hovhannisyan addressed the journalists, “Please, please do not rush to publish anything. Slightly inspiring or emotionally charged material. Or about the victims and losses … ” In order to prevent information about the actions being reported before the actual action takes place.

According to Artsrun Hovhannisyan, rushing both affects our moods and helps to direct the enemy when organizing their targeting. He especially asked to be vigilant, to refrain from sharing videos online from hot spots.

Self-censorship is a natural condition for professional media outlets working with ethical and legal rules, applying multiple filters against misinformation, and during tense situations.

And at all times their articles are in the most demand, because for them even though the information is a priority, it is not the only one.

Journalists are also at the border during these September battles.

And it is no less important that many journalists and media outlets themselves become a source of international coverage. And the imposition of peace takes place with all the levers and platforms.

On September 27, at 4:00 pm, Nikol Pashinyan delivered a message, made reminders about it, and emphasized the danger of the situation.

Martial law also restricted the work of the media, forcing them to publish only official information (without editing).