Korean Soap Operas Have Succeeded On The Armenian 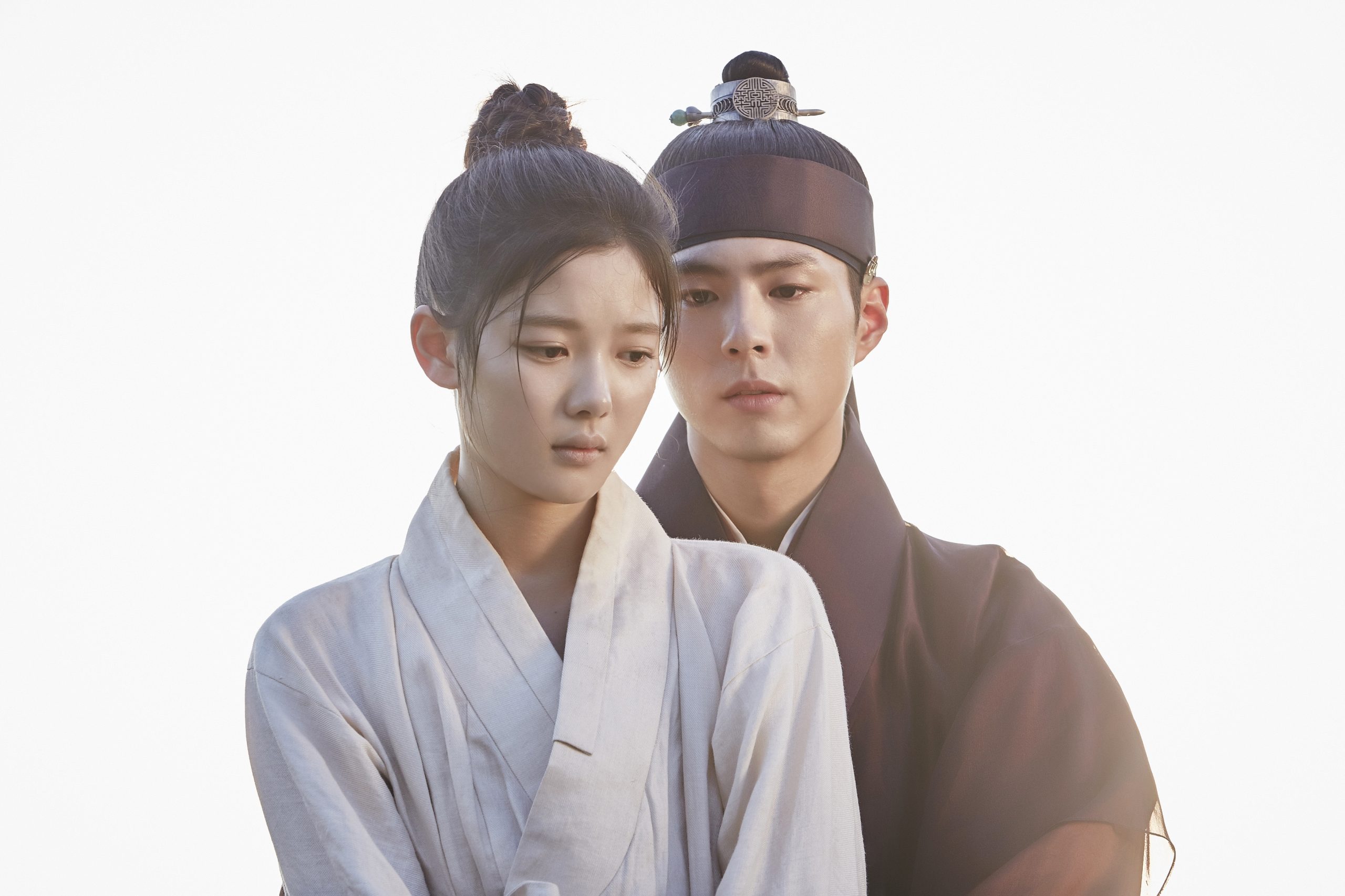 There is a variety of soap operas on Armenian TV channels, and Korean soap operas are now in equal competition with Indian ones.

A few years ago, they had the same quality as the Japanese soap operas that are considered dominant in Asia. Due to the lower price, after the pilot demonstrations, they secured a large audience and conquered the entire Asian market. In the last ten years, Korean products have been successfully distributed in America and Europe as well.

“The Descendants of The Sun”

Most Korean soap operas are based on true historical facts. There are also successful soap operas where the events and characters are imaginary but are presented in some historical period. There are a lot of internal riots and provocations in these soap operas․ The struggle to keep the crown is not only against an external enemy.

Real or fictional historical shows present the intricate way of state-building, the personal interests and calculations of decision-makers.

The interpersonal relationships between parents, ministers, servants, friends are also interesting, the boundaries are sharp but respectful and based on honesty.

But love is secret, hidden, almost always going through difficulties.

The impression is that any important detail, dialogue, does not reach the viewer, they are waiting for it in the next episodes. Events are not artificially stretched, moreover, in some cases, they develop very quickly and have an unexpected end.

Yerkir Media TV started showing a Korean TV series in Armenia for the first time. The historical drama “Jumong,” which had already managed to have a large audience all over the world, was very popular in Armenia.

The director of the TV company, Davit Hakobyan, says that Korean soap operas are not inferior to Indian ones in price, but in terms of quality and interest in the topic, they are several times better than them.

Following the reaction of the viewers, the logical continuation of “Jumong” was shown, the next TV series about the years of his son’s reign.

Now the TV company is not able to buy TV series due to financial problems, but, according to the director, if possible, the choice will be the Korean ones.

“Historical soap operas are interesting to the audience, they include a struggle for the homeland, state-building, complicated but honest human relations. The quality of the shooting, the actors’ acting, the focus on historical events, etc. are all good,” he said.

According to Hakobyan, buying directly from a series producer in the country is quite an expensive pleasure for a TV company; the main path is through Russian companies, which, when buying the right to show the series, also acquire the right to sell it in the region.

This is how local TV channels can buy soap operas and movies from different countries. Korean soap operas are bought this way, the main cost is in translation and copying.

Shant TV is already showing the third Korean TV series and is preparing for the fourth. 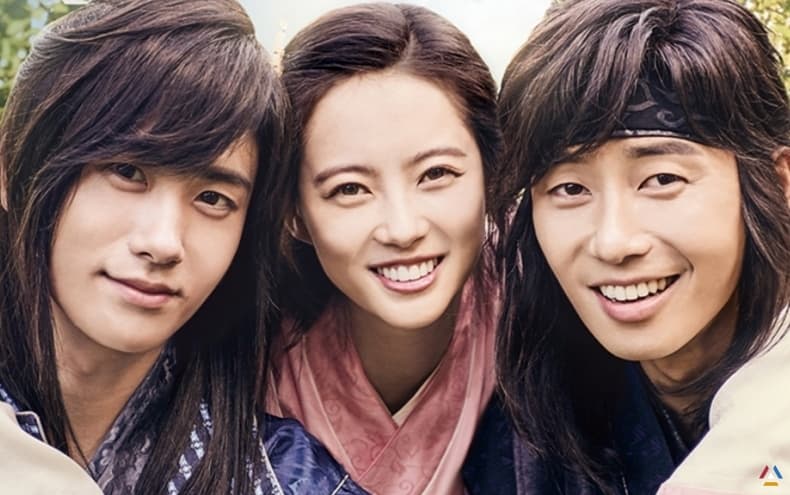 The main actors of the TV series “Hwarang”

“We have studied that the audience of Korean soap operas in Armenia is anywhere between 12-13 year-olds to 25 year-olds, they listen to Korean music and intensively follow the dramas. “Based on our analysis, we made the first attempt to see how well the Korean soap operas will work on the Armenian airwaves,” said the TV company’s public relations department.

Most of the soap operas produced in the two countries have different audiences, even though older TV viewers “like Korean soap operas because they try to spread clear values – kindness, peace, and respect for elders.”

“Koreans are different from other soap operas in terms of production value. “For example, the KBS drama “The Descendants of the Sun,” which caused a flurry in the world, cost from $1 million to $1.8 million per episode, which is a lot of money to produce an episode of a series,” said Shant.

And since they already have a lot of viewership, the TV company will continue to show new soap operas, balancing them on air with Indian soap operas.