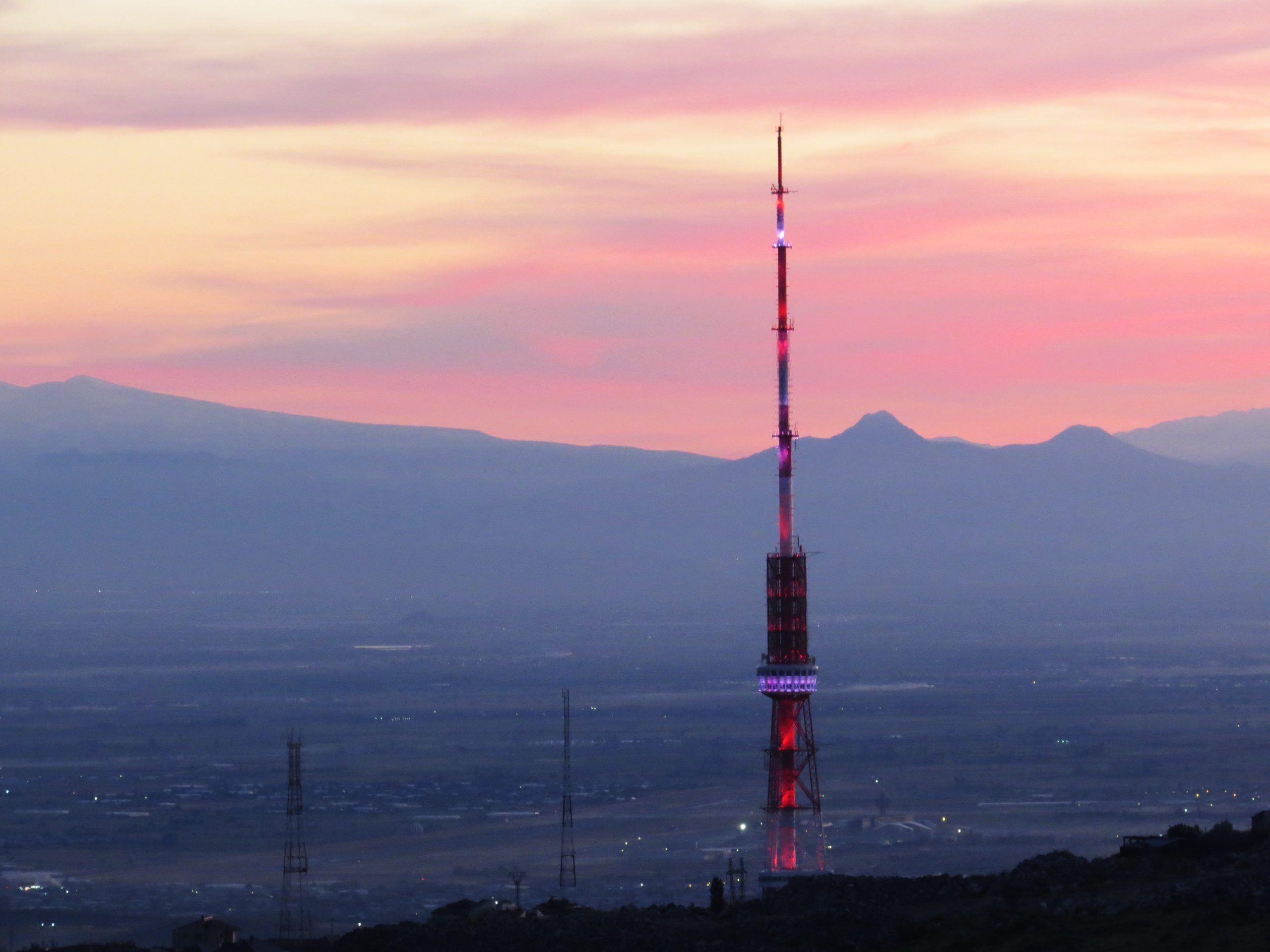 The Public Broadcaster Board has announced a competition for the position of Executive Director of Public Television.

Applicants are required to have higher education, at least 5 years of work experience in the field of organization and implementation of television production, financial planning and management skills, knowledge of RA legislation related to media and legal acts.

There are ten working days to apply. The commission will study and select the winner within five working days following the last day of submission of documents.

If necessary, the commission can also invite the bidders for an interview.

If the number of applicants is large, the mentioned period can be extended up to twenty working days.

Former Public Executive Director Margarita Grigoryan filed for resignation in April 2020. The reason for her dismissal was the leak of technical tests of Prime Minister Nikol Pashinyan’s video message on April 17. In her statement, she shared the responsibility for what happened.

Armen Sargsyan, Deputy Director for Creative Affairs of the Public Television, was appointed Acting Executive Director of the TV Company.

According to the Law on Television and Radio, it was necessary to announce a competition for the appointment of a new executive director.

Speaking about the upcoming competition in the program In the Library in May, Ara Shirinyan said that the composition of the competition commission will be announced at the end of May, and the competition itself will be held in June or July. He was particularly concerned with the issue of standards, as the work is difficult and holds great accountability.

“Many people think that it is possible to come from the street and manage Public Television. That is not the case: This position requires excellent knowledge, skills, high professionalism… In this case, we are simply obliged to choose the best,” said Ara Shirinyan.

The name of the new CEO of Public Television, who will be selected as a result of the competition which was expected in June and announced in September, will be announced in October at the latest.