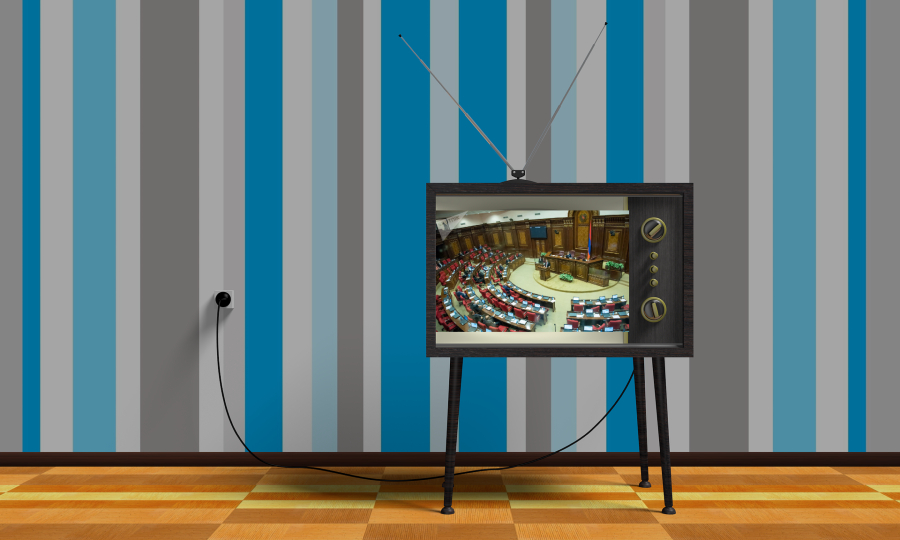 Mkhitar Hayrapetyan, Chairman of the NA Standing Committee on Science, Education, Culture, Diaspora, Youth and Sports, MP of the “My Step” faction, spoke about “a negative practice” in the country before the revolution, by which individual agencies paid the media to cover their activities.

Hayrapetyan divided them into two parts. “The first, who professionally covered the work done by the given minister, and the second, the media, which received money from the state budget in exchange for silence.”

According to him, on his third day in office after being appointed as the Minister of Diaspora in 2018, he decided to conduct an analysis, after which he decided that “his department should not cooperate with the media belonging to the second class.” According to him, he was followed by a number of officials from his political team.

“For years, individual officials and politicians have been paid at the expense of the state budget, so that this or that media outlet simply does not write articles with bad headlines and bad content about the given official or his relatives.”

Hayrapetyan also noted that about 35-40 thousand AMD would be paid for a piece of material consisting of 2 paragraphs, which, according to him, was simply a press release.

According to the deputy, if you were to search for the name of an official from a department paying the above-mentioned media through the budget, you will not find any negative articles about them.

“If we look back at the months of May-June, it will be clear to you which officials have given up that practice. From morning to night, they were targeted by 15-20 media outlets, mercilessly criticized, and false information was circulated about their relatives. The sole purpose was to restore the interests of all former parties. The heads of departments were able to buy their silence at the expense of the taxpayer,” Mkhitar Hayrapetyan said.

In addition to the new legislative initiatives, according to him, the most important thing the government should do is to spread media literacy.

“If it does not exist in the country, the citizens of the Republic of Armenia will be constantly threatened, manipulated and misled. We must set ourselves the task of having an educated, law-abiding society that clearly distinguishes between lies, manipulation, demagoguery, and real and healthy criticism.”

Naira Zohrabyan, a member of the Prosperous Armenia faction, also touched upon the topic of media literacy, emphasizing that there is serious work to be done in that direction.

Speaking about the legislative initiatives, she noted that they should be done in such a way that they never become a pressure on the media, regardless of whether we like the media or not.