Tavush Will Have A Participatory And Inclusive TV Channel 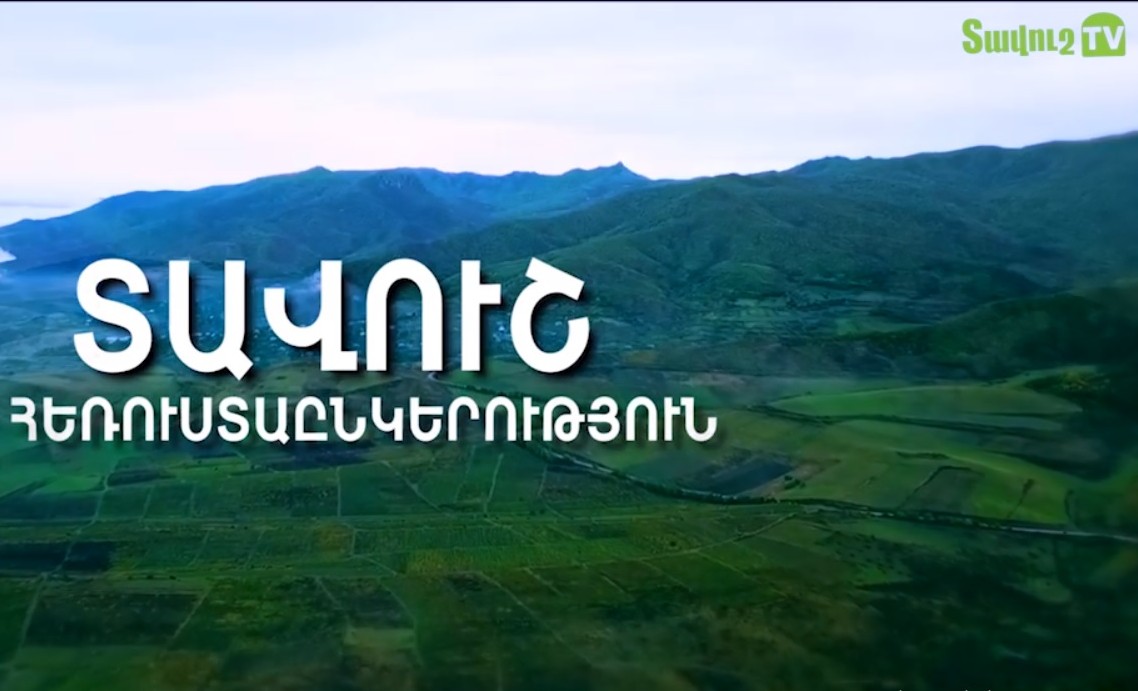 The Commission on Television and Radio (RRC) has issued a broadcasting license to Tavush TV. The regional TV channel promises to inform people about civil defense, military skills, agriculture, tourism, culture, art, development and future programs in the region.

The head producer of Tavush TV is Nikolay Grigoryan. He is a specialist in information flow management and has specialized in the field of television for many years. Grigoryan says he is aware of the problems to be solved by the regional TV company.

“We have often had discussions with the governor on the topic of the regional TV channel because the information field here is empty. It will be a bilateral service, we will inform the residents about the state and non-state programs and make them an active participant in the community life,” said Grigoryan.

According to him, the TV company will be participatory, and people living in the village will help to create content. To make their voices heard, they try to find people in the region who can share their information, analyze it and present it to the audience.

The head producer of the TV company says that the TV channel will be inclusive for children, young people and the elderly. “Based on the geography of the region, discussions on the army, patriotism and military science are also important.”

According to Grigoryan, the presentation and dissemination of various regional customs will be one of the key directions of Tavush TV. The language of the broadcast will be in Armenian only.

Now there is an agreement with the National Cinema Center, “Hayk” film studio to provide films, programs and archived materials. At the moment, the TV company has the task of attracting financial, professional and technical resources.

“People living in the regions cannot be” fed” only by the content prepared in Yerevan, they must be aware of local problems, participate in the solution of these problems, have a platform to express their opinion, debate and communicate with the government through local media,” he said.

The chairman of the commission says that given the limited advertising market in the regions, it is difficult to demand quality content from local broadcasters. According to him, in order to prepare and broadcast public programs, regional TV companies need the support of the state, business circles and the public.

“Otherwise, they cannot meet the information, cultural and educational needs of the population. And this issue, I hope, will become a subject of wide discussion in the future,” said Hakobyan.

Despite the current problems, Tavush TV already has a presence on Facebook. It also intends to have a regional radio station in the near future.

The variety of information platforms will help to provide operative information to the residents of the region and to be in touch with them at all times.