Advertising Money Is Stable: Prices On TV And Online Platforms Will Drop 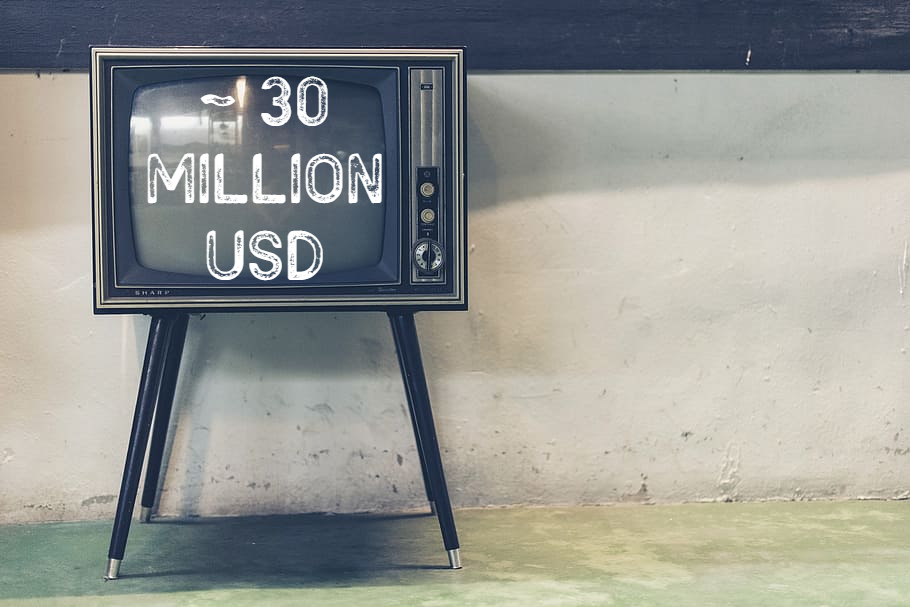 According to experts, there has been no change in the size of the advertising budget in Armenia in the past two years. Advertising on all platforms combined costs $31 million.

More than half of that amount was spent on television, $19.5 million, $5.7 million on outdoor advertising, $4.2 million on digital advertising and just $1.9 million on radio.

Samvel Sahakyan, head of Prime Commercial advertising network advertising agency, says there have been no major changes in 2019, especially as the TV advertising market has stabilized, with the only changes being in the list of active players of advertisers.

Banks and drug companies which were previously active in  TV commercials came in 9th and 10th place. Companies offering to gamble have become more active.

“This stability of the TV market was a signal that international advertising agencies would maintain the same volume of advertising on this platform and raise money in the digital advertising market,” Sahakyan said.

According to him, in countries like Armenia, unfortunately, television is still a political tool. On the other hand, PR professionals are not prepared enough to use the digital environment for their purposes.

“They’re used to inviting television reporters to the event, paying for it and getting something that isn’t a very effective tool for presenting their product.”

In the 2020 television market, he predicts a fall in prices due to the possible entry of the second-largest TV company, Sales House.

“If these two companies work with the same toolkit, there will be healthy competition in the field, and prices will drop. Since TV advertising contracts are already in place, it means that some companies will spend extra money, for example, on advertising on Public Television,” he explained.

According to him, the old and new TV companies must be controlled so that the already struggling TV advertising market doesn’t die down and that money doesn’t flow to the Internet.

According to Samvel Sahakyan, the budget for advertising posts on social media has especially increased.

“The average social media star in Armenia, for example, used to take $100 for two sponsored posts on their page in 2018, but now they take $2,000. We have recently posted with such a budget, studied, measured and found a similar solution for the customer. Such influencers are not personally nominated for advertising any product or service but are positioned in any field, you go, you find them.”

Artak Harutyunyan, the founding director of the company Smartology, says that technological solutions have increased in online advertising, there is a dynamic of development that will be maintained in 2020.

“At the end of the year, there were changes on Instagram, and the method for advertising for money (including network authority) began to fail in promotional advertising. Nowadays, online influencers that openly or covertly advertise products do not justify themselves in terms of cost.”

The digital advertising specialist is convinced that the target users with 100 or 200 thousand followers better advertise the product online. This direction will develop well in the coming years.

Harutyunyan estimates the monthly income of the most popular Instagram influencers in the local market to be about $50,000. Another thing is that in many cases, for friendly or familiar circles, the brand presentation can be free or cost less. According to him, there are about 300 such online influencers in Armenia, which are not yet taxed for the income they receive.

Harutyunyan says that there is a stable advertisement on news websites because the audience is stable. Website advertising budgets may increase by 20% this year due to steady traffic.

“It’s just that the effectiveness of banner advertising has diminished, as people are blocking ads with special programs or shutting them down when they enter a website. The format of native advertising continues to develop in the market when advertisement banners appear and disappear while watching a movie or a program, ”said Harutyunyan.

Professional advertising is developing dynamically in the market, especially on economic or entertainment sites.

“It is true that such sites have less traffic, but they are more targeted and effective. Search engine ads have also increased, especially in Google.”

Experts agree that the future is online advertising because there is still no better tool for measuring people’s behavior and actions than what this platform offers.

Pragmatic advertising is developing in the world, which is still an expensive pleasure for Armenia.

It allows people to predict future steps and behaviors (where they were, what they bought, how much they spent) and offers products or services that meet these requirements.