On The Decision Of Media.am’s Article On The Media Ethics Supervisory Body 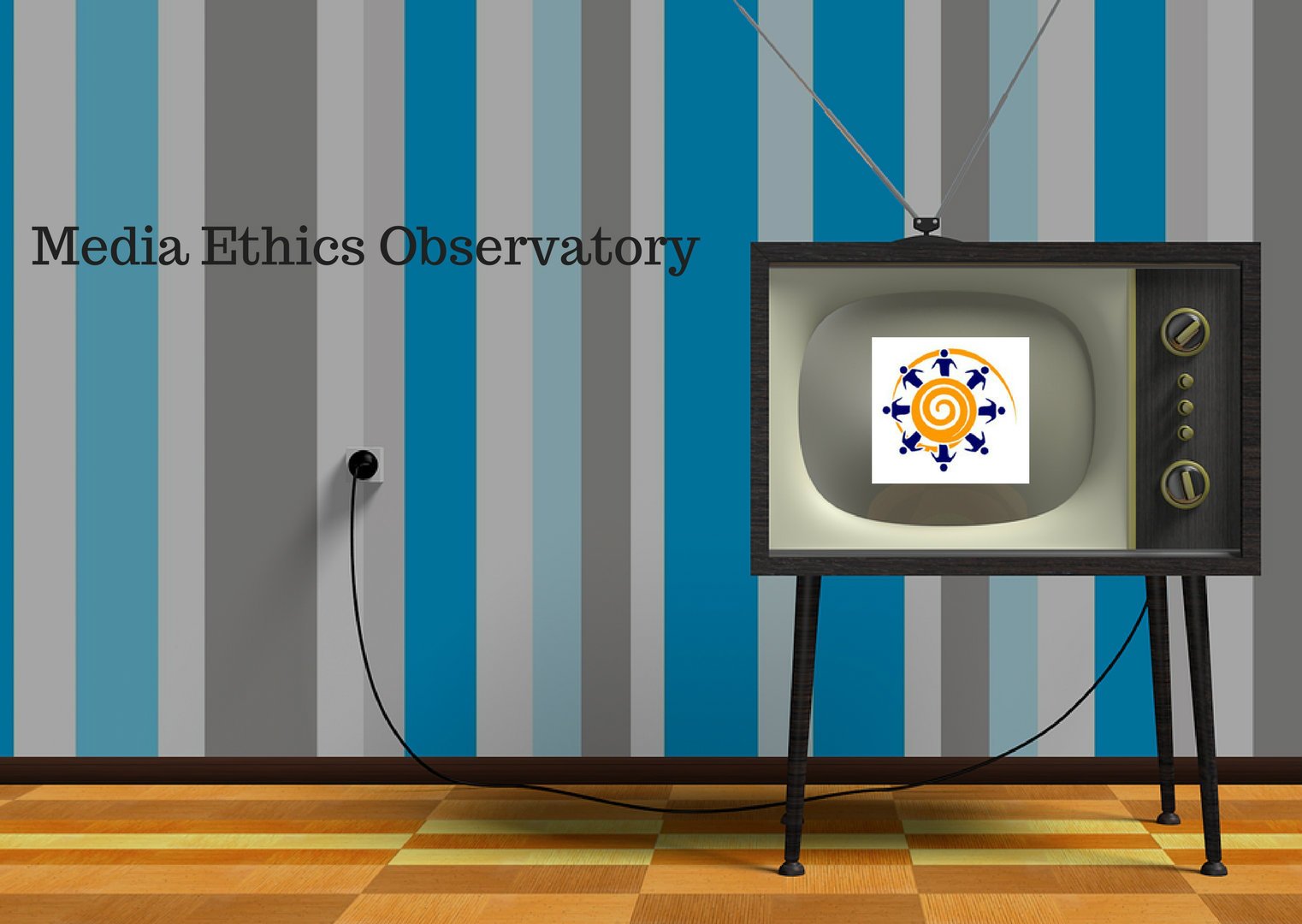 Media Initiative’s Media.am website has always emphasized the importance of media self-regulation. We are part of the Media Ethics Supervisory Body and have worked hard to make this institution public.

The ethical journalism team takes on extra responsibilities with its colleagues and audiences and is ready to discuss critiques of its work.

The occasion for such discussion was a complaint from the Open Society Foundations – Armenia to the Media Ethics Observer, regarding our article “George Soros: How One Of The Most Popular Conspiracy Theories Was Created.”

“Although the author of the article has extensively presented the attacks on Open Society Foundations – Armenia, the use of a photo without comment at the beginning of the article is misleading and deceives the reader, especially given that the photo has nothing to do with Armenian reality,”  – reads the complaint.

The picture we used in the article is one of the posters used by the Hungarian government under the rule of Orban as propaganda, and the message written on it says, “Don’t let Soros laugh the last.” There is nothing scary in the original poster, but the poster has been subjected to vandalism, and it is a symbol of Soros’s demonization.

In the same context, the image was also used by Euobserver, a Brussels-based, non-profit online magazine funded by the Adessium Foundation in the Netherlands, as well as subscriptions and advertising.

In a response letter to the Media Ethics Supervisory Body, we noted that the article “was written during a period of active picketing in front of the Open Society Foundations – Armenia office, or, as the applicant puts it, during an active period of attacks.

The article recounts how George Soros once made an enemy image in Hungary and used it to manipulate society and win elections, how the same image was used in other countries and how it is now repeated in Armenia.”

The applicant stated that “the photograph has nothing to do with the reality in Armenia.”

In our response, we have submitted to the Media Ethics Observer that the Media.am article is directly related to the Armenian reality.

It tells the story of the Hungarian government’s anti-Soros propaganda and the demonization of Soros’ image.

“At the time of the article’s publication, the same propaganda campaign of creating an enemy image from Soros in Hungary was going on in Armenia, and that is the direct link of the article photo to the Armenian reality. Only one part of the article is about Armenia, the article is posted on our Website, where we also publish articles on various myths, and the purpose of this article is to share helpful and useful information about the Soros myth.”

The applicant stated that “the placement of the photograph used without comment at the beginning of the article was misleading and deceives the reader.”

We did not agree that the photo was misleading in the context of the events of September. However, we agreed that “a description of the photo would make the necessity of its use more clear.”

The final part of the conclusion of the Media Ethics Supervisory Body states:

– given that the publication does not include the name of the photo author, the source link, and the context, which may give the impression that the photo in question is authored by Media.am,

– emphasizing that the absence of a reference to the author or source of the photo also raises a copyright issue, as well as a photo only, without having read the text,  may confuse readers’ perception.

The Media Ethics Supervisory Body finds that the best solution, in this case, is to put a caption on the photo by mutual consent and to indicate the author in pursuit of this conclusion.

We have already made the recommendation in the conclusion of the Observer, added a photo caption, and stated when we added the caption and why.

The Media Ethics Observatory has been operating since 2007. It operates on the basis of the Code of Ethics of the Armenian Media and Journalists, RA laws, international legal acts and judicial precedents.

The charter was signed by 47 media outlets in Armenia, with 8 journalistic associations backing the self-regulation initiative.

The observatory body has its own rules of procedure. The media self-regulatory body has 14 members representing the media, the general public and the professional journalism community. Meetings are convened with the participation of at least 7 of the 14 members, and decisions are made by a simple majority.

Members of the self-regulatory media are obliged to publish the opinion of the Observatory.

The full report can be found here or on the Yerevan Press Club website.