Research: What Sources Do Armenians Get Information From? 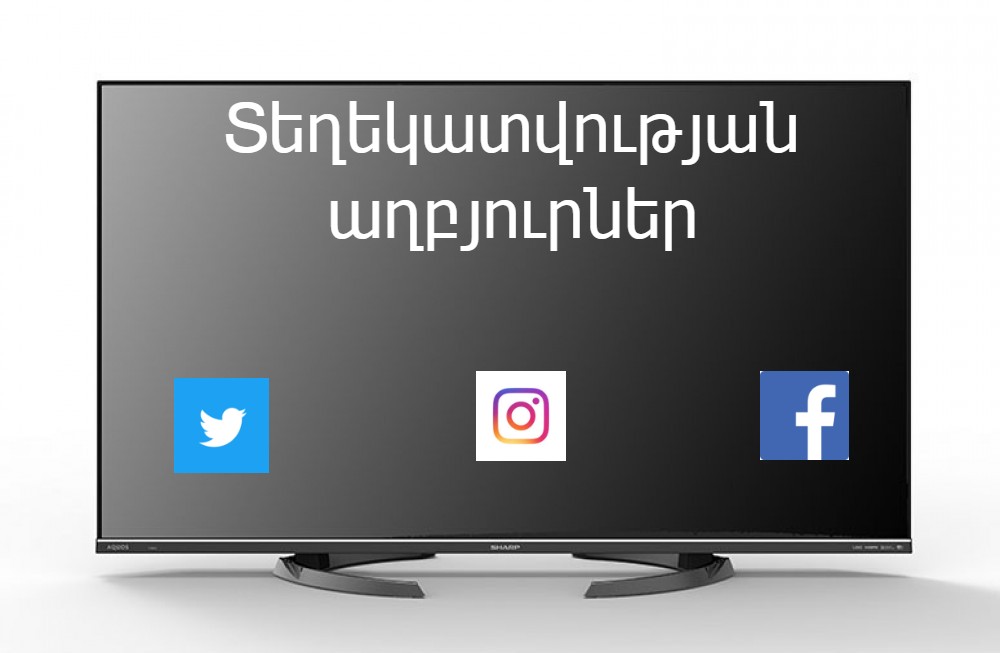 Television remains the main source of information. A new survey on media consumption has been conducted among 1200 citizens in Yerevan and the regions to find out what citizens’ preferences for receiving information are.

72% of the respondents watch television every day, 57% follow the information daily through internet resources and social networks.

Local, Russian and cable TV companies are in the third, fourth and fifth places with daily observation.

When comparing the new survey with the same survey conducted in 2015 and 2017, it becomes clear that people have shown a steady interest in local television in all three years. And the daily viewership of Russian TV channels has decreased by half, to 26% instead of the previous 51%. 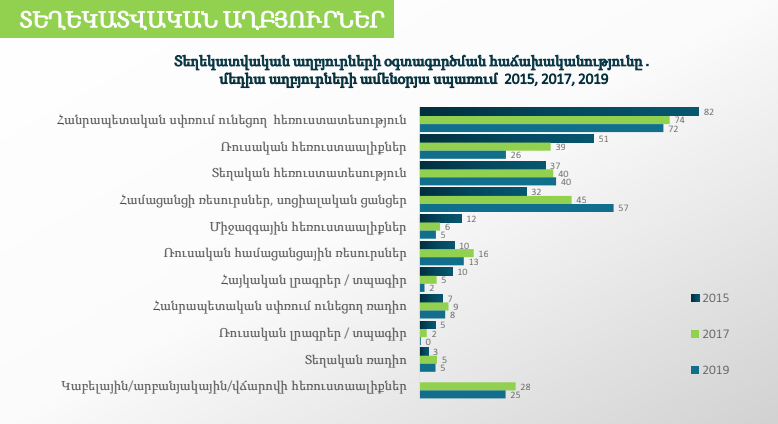 There has been a noticeable change in the consumption of information across the Internet and social networks, with the number of Internet users having almost doubled in 2019 compared to 2015.

83% of the respondents who use internet receive information from online media mainly through social networks (Facebook, YouTube, Odnoklassniki) and only 17% visit the media websites directly.

Surveys have shown that the largest age group of Internet users is 18-25 years old – about 96%. 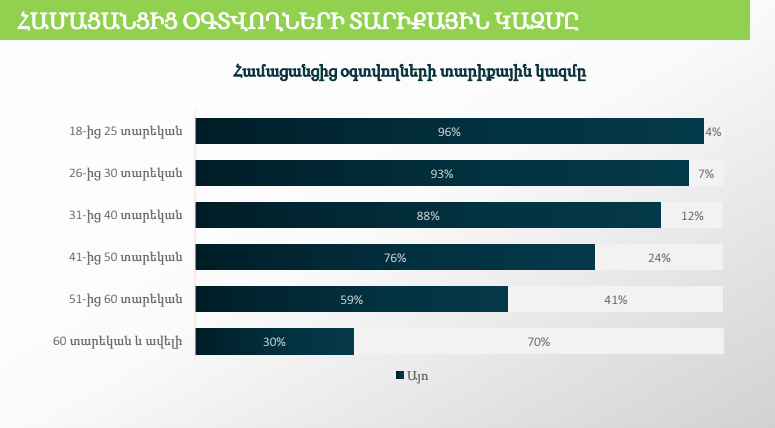 According to the results of the survey, compared to 2017, the number of Facebook users in 2019 has decreased. Interest in Instagram has grown. During the same period, users of Odnoklassniki decreased by about two times. 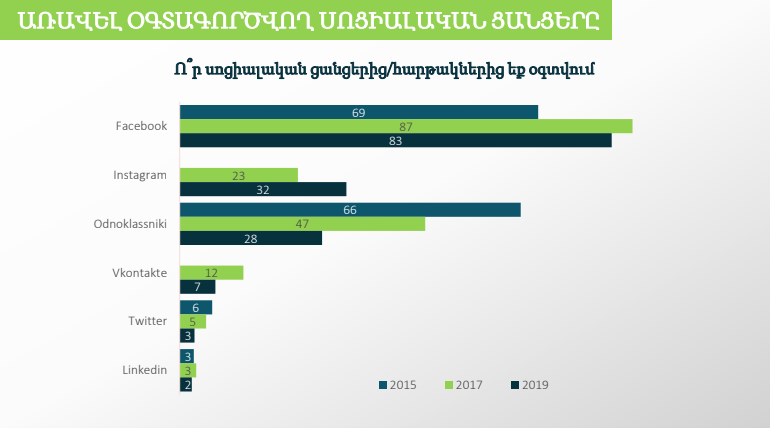 More than half of those surveyed said they visit social networks to get acquainted with the news. Facebook, YouTube and Instagram are the leaders in this regard.