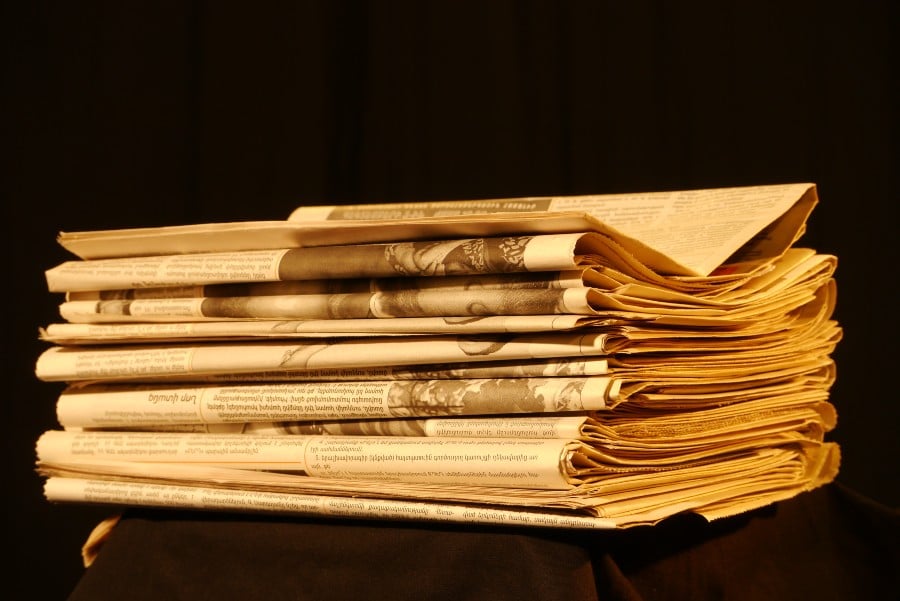 In the third quarter of this year, 33 new lawsuits were filed against journalists and media outlets. According to the Committee on Freedom of Speech and Protection (CPFE), in the first and second quarters, that number was 28 and 25, respectively.

Today, CPFE President Ashot Melikyan, presenting data on the state of freedom of speech and third-quarter violations of the rights of journalists and media in Armenia, noted that the previous two years have not been as litigious as in the first 9 months of this year.

Of the 33 cases this quarter, 30 were based on insult and defamation. 13 of the plaintiffs are current and former officials, 9 are ordinary citizens, 5 are businessmen, 1 is a politician, a show business representative and a journalist.

The reason, according to Ashot Melikyan, is the sharpening of media polarity in the post-revolutionary period. “We see that the political struggle has shifted to the media, and all the means there are considered good, if only to destroy the opponent, throw mud, etc., through fake news and manipulation,” said Ashot Melikyan.

On the other hand, in his opinion, in some cases, politicians and show businessmen are rude, insult, or try to criticize the insults or defamation in the face of unpleasant questions from journalists.

There has been 1 case of physical violence against a journalist this quarter. There was no such thing in the previous quarter, which can be considered rare.

Compared to the previous two quarters, the number of violations of the right to receive and impart information by placing pressure on the media and their staff has decreased.

The third quarter was marked by heated legislative debates. On September 10, the National Assembly adopted the draft amendments to the Law on Local Self-Government in the City of Yerevan, according to which journalists can already freely go to the municipality, attend council meetings and cover them.

Ashot Melikyan touched upon the case of search and seizure of technical equipment in Yerevan Today’s editorial office in September 2018, noting, “During this quarter, we sent another inquiry to the Investigative Committee and asked for the results of the forensic expertise to be provided, closing the confidential parts. We have received information that as a result of the examination no evidence of interest to the investigation was found. This gives us reason to say that the brutal action taken against the editorial staff was nothing more than a means of placing pressure on the media.”

In his opinion, those who gave the order to exert pressure and those who exercised their powers should be held accountable.

Assessment of freedom of speech

Assessing the state of freedom of speech in general, Ashot Melikyan highlighted two facts, “Since the 1990s, the Armenian media has not been as free from the pressure or interference of the authorities as it is now. I believe that these pressures, warnings, telephone wiretapping or other forms of editorial policy have ceased, and if any editorial office actually encounters such a restriction or pressure, I urge you to report it. Of course, there are cases like Yerevan Today, but it is more like an exception than a regularity. And the rule is that the authorities have stated that they will not interfere with the activities of the media and are largely remaining in line with the promise.

Second, since the 1990s, there has been no time period wherein private television stations have remained entirely in the hands of the opposition, not only parliamentary but also non-parliamentary. During those years, if any TV company crossed the red line, it would be the fate of A1plus. Now, private television companies are means of propaganda and serve the interests of a particular political force. The progressive approach is that the incumbent does not interfere in the processes and does not initiate the process of redistribution of property in its favor.”