How Websites Spread “Details” On The Death Of Hayk Harutyunyan 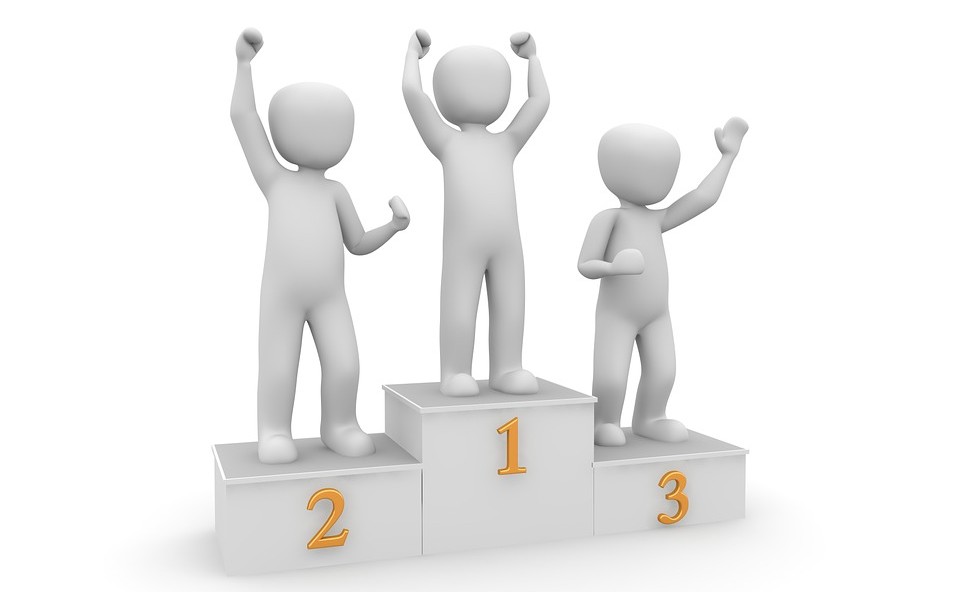 The first report on the death of former police chief Hayk Harutyunyan was published on Hayeli.am. The media, citing its sources, cited his last words.

“The Prosecutor General and Sasun Khachatryan have badgered me for a couple of months, forcing me to give false testimony against Robert Kocharyan and Gegham Petrosyan, so they are not to blame,” Harutyunyan said before his death.

Hours after the publication of this article, hayeli.am again covered the topic, this time citing armlur.am, writing that Harutyunyan was not alone in his home, again quoting his last words.

Journalists on social networks mainly disseminated and discussed hayeli.am’s coverage, though the armlur.am site, according to them, also built its material on reliable information.

Naira Harutyunyan, Head of the Investigative Committee’s Information and Public Relations Division, disseminated clarification and classified the material by hayeli.am as misinformation. “The news is not true. We urge the media to refrain from publishing inaccurate information. “

Hours after this clarification, the Investigative Committee took action and sent a letter to the editors of hayeli.am and armlur.am to find out the authors of the articles and to inquire about the case.

The media has the right to defend its source until a separate case has been initiated, which will compel the journalist to disclose its source in court. The court must assess the need to disclose the source.

And as long as there is no court ruling, the media can cooperate with the Inquiry Committee based on their good will. But they may also refuse.

“They say that Harutyunyan was not like himself lately, he became very self-absorbed, he used alcohol a lot. On the day of the incident too, Harutyunyan was not sober, the person in his house suddenly heard a voice, went and saw Harutyunyan sitting on the couch, blood coming from his head,” the website writes.

The material for ArmDaily was distributed on lurer.com and shantnews.am.

The main mystery that must be discovered, is the reliable sources of the websites, that is, who was the person at Hayk Harutyunyan’s house. This person is at the moment a key figure and is being questioned as part of this criminal case.

In the current situation, media outlets are competing with each other, trying to convey a new “detail” to their audience. And in this race, false information and half-truths are created and disseminated that often overshadow the real facts that emerged during this time.

The preliminary investigation has already revealed that Hayk Harutyunyan used a significant amount of alcohol in the period preceding the incident. The Investigative Committee released the discovery of a gun at the scene.

Information that underwent questioning in the media and social networks were not as popular as websites linking to their own sources.