Minister Batoyan, Questions She Receives And Her Personal Space 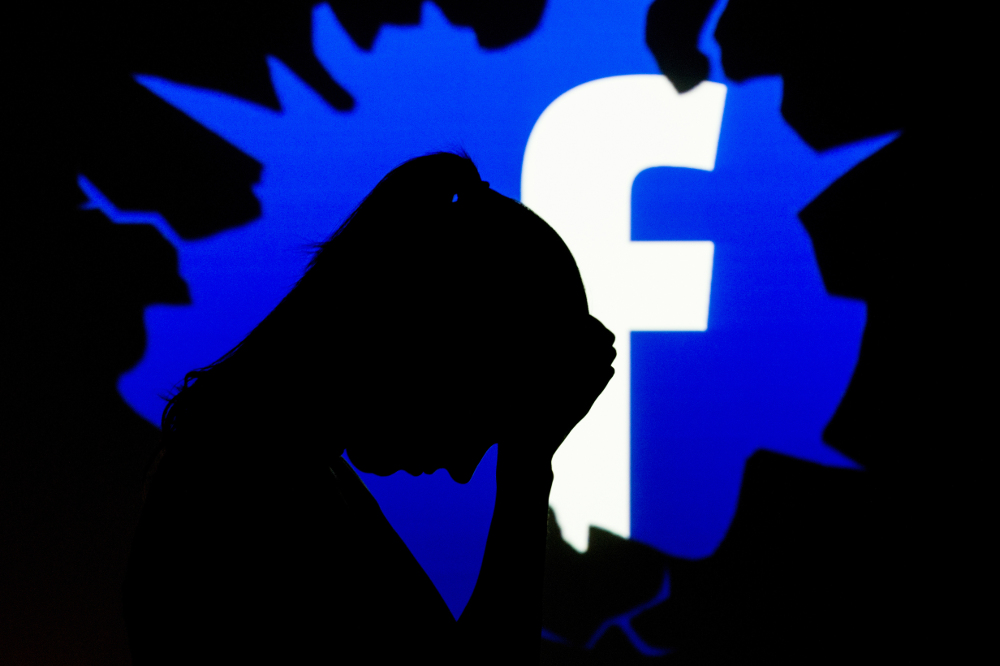 Local NGOs dealing with the protection of human rights have issued a statement supporting the Minister of Labor and Social Affairs, Zaruhi Batoyan.

Minister Zaruhi Batoyan’s interview with Shabat.am was used on Facebook and YouTube to spread hate speech. The minister’s comments on sex and sexual education were targeted and used against her.

The organizations mentioned in the statement that hate campaigns are used as a tool for the implementation of political goals.

“The targeting of Mrs. Batoyan is proof that there is a deeply rooted issue of discrimination based on sex and disability in our country and insufficient levels of discrimination against women,” the statement said.

The interpretation of the Minister’s interview was mainly negative on both sides. The journalists accused of giving explicitly sexually questions and asking the Minister to answer these questions in a frank manner.

Shabat.am clarifies that they have no obligation to protect this or that high ranking official. And that is not their function.

“We consider that the responses to the interview have been perceived differently by different layers of society, and we consider the interview to be a success both in terms of the guest and the questions from the point of view of “closed” topics and breaking stereotypes,” noted the site.

The media outlet states that any politician who communicates with the media must assess all the risks and benefits, before engaging in an interview. “We are convinced that Zaruhi Batoyan is an organized and self-sufficient figure and does not need anybody’s protection.”

The topic was interesting for people and it was expected that Shabat.am would have a public resonance. “The interview has given the public answers or issues. The most important result of our work and the main purpose of journalistic products in general. The interview was interesting and quite sincere.”

“Pink Armenia” lawyer, Hasmik Petrosyan, says the media has to do something here, to find ways to publish other views, and why not, demand a court-ordered apology to the minister.

“In many cases, freedom of speech can be broadly interpreted as criticism directed by the official. Moving Batoyan’s positions to a personal domain is not a criticism of the minister, but a violation of her private and family life.”

The lawyer also notes that officials in such cases have less protection than human rights activists and ordinary citizens. “We have a problem with legal regulation. The law-enforcement bodies, aside from a lack of political will, can prevent the spread of hatred in general and justify the lack of offenses or other legislative shortcomings.”

Petrosyan mentions that, regardless of the occupied position, an official may enjoy the protection provided by the Civil Code as it includes a situation of diminished dignity and disrespect towards privacy.