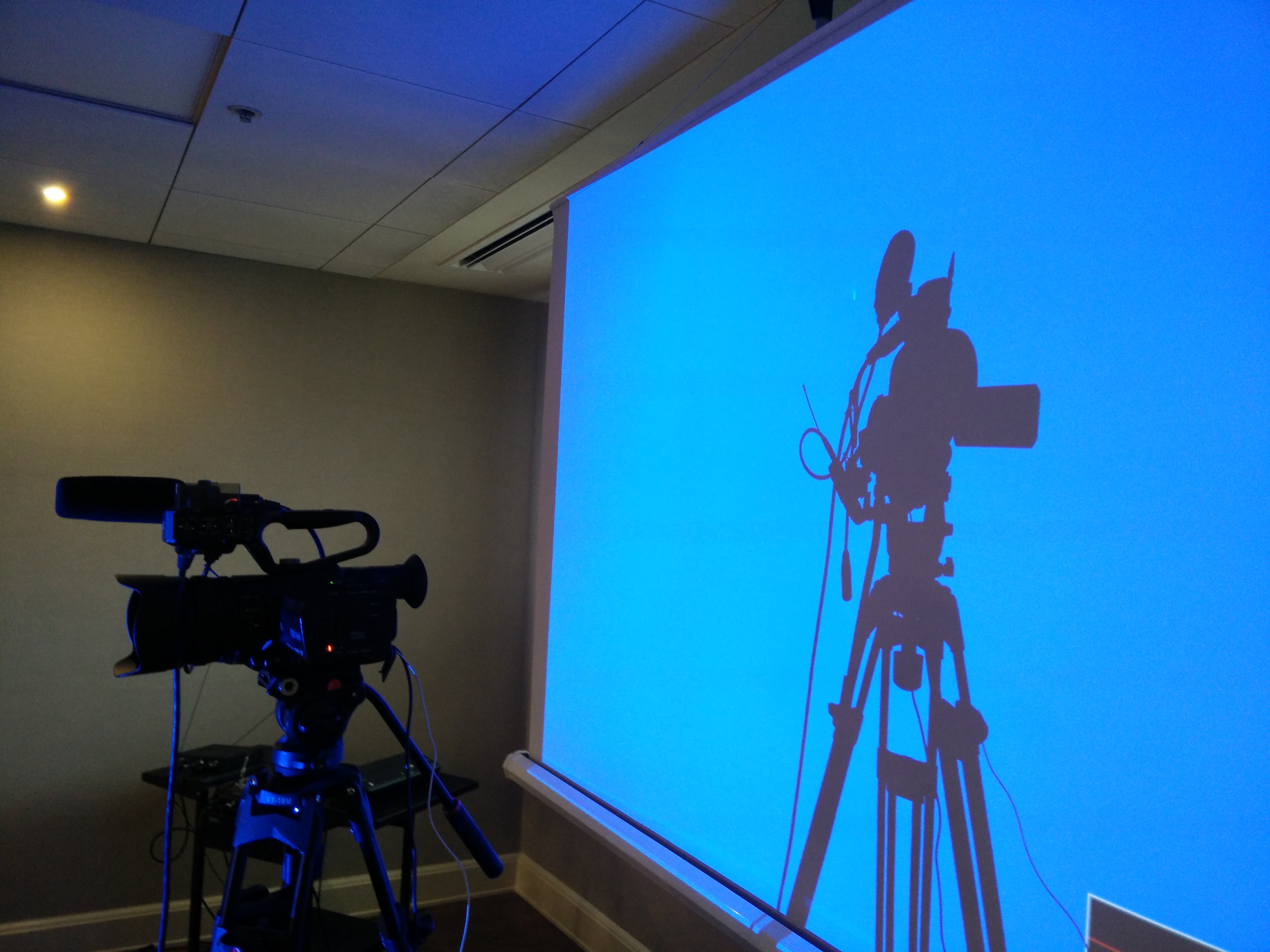 Over the past few months, the number of vacancy announcements for the positions journalists, editors, operators. On May 1-13 alone 12 announcements were made on a Facebook journalists group.

On this group, people both offer jobs and look for jobs. This is the most active platform for such announcements, even though the editors and reporters sometimes use their own pages to find new partners.

Few vacancy positions for journalists or editors are announced on Staff.am and careercenter.am, instead there is a big demand for social marketing specialists.

Director of Career Center, Armen Yeremyan said that the lack of such positions on their platform is not conditioned by the real demand of the field. According to him, the media mostly finds journalists with their own resources, they have personal ties with each other, they can quickly navigate and find the appropriate specialist.

Without underestimating media representatives, Yeremyan said that organizations related to other professions have more stringent demands than journalism. Unlike journalists, making a choice of other professionals requires a few stages and is time-consuming.

The most demanded are journalists in the political field with at least 2 years of experience. Knowledge of a language in some cases is mandatory, in some cases not, though it is viewed as an advantage.

Human qualities are more emphasized than professional qualities, such as interests, flexibility in work and ease of communication.

Very few statements indicate what kind of professional skills the editors are looking for in their new employee. Let’s say the ability to do video montage, working with photos, creating graphs and other skills.

The second most demanded position on the website is a website administrator. Here, it’s not important to have journalism education, it is important to have language skills, fast decision-making skills, and the ability to work a night shift. As a rule, there is no point about pay or salary, that is left for future arrangements.

One of the group’s admins wrote a few days go that according to their calculations, 25 journalists found work through the group, a majority of them work in the media simultaneously, although the number may be higher.

And the most interesting thing is, of course, the announcement for a video editor for the NA video. The announcement stated that students can also apply because the work is only going to take place during the days of NA sessions. Payment will be on a day-by-day basis. This is the only case where payment is talked about.