The Armenian Experience And Methods Of Moderating Comments 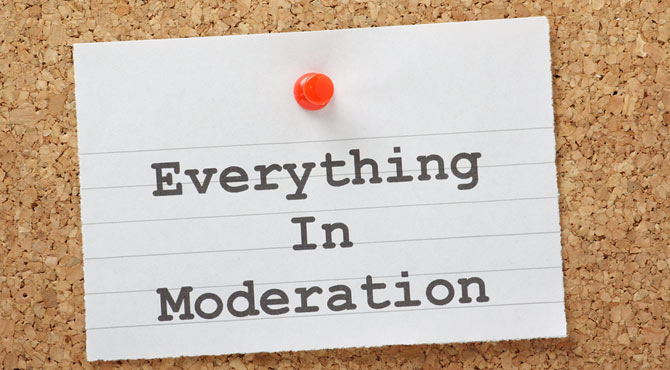 The problem of moderation during a live broadcast is not solved by all news sites.

These days there are several scandalous court sessions which are taking place simultaneously, which are mainly covered by the media live. Viewers’ comments on the videos are often accompanied by cursing, hate speech and threats of violence.

How does the media moderate such comments? Editors and experts comment on this.

In the case of several live broadcasts at the same time, it is fairly difficult to modify comments. The amount of comments on our site is great, there is a new comment every half hour. You have to follow all the connections simultaneously, it requires a tremendous amount of time and extra work.

We take notice of and remove as much as possible, however, I cannot assure that all the comments on our site are moderated. On the other hand, very strict moderation can be qualified as censorship.

Even if we moderate as we are live, we cannot guarantee that in a few days new curse words and calls for violence wouldn’t have accumulated. Yes, solutions are needed. Our followers communicate with us and report bad comments made under this or that content, which we remove.

Previous experience has shown that the more you moderate, the more negative the comments become. The life of comments made during live broadcasts is short.

We try to moderate comments as much as possible, although we do not have a dedicated employee for this task.

Both during live broadcasts and during our programs, if a fake user comments, we block them immediately. Many of our guests ask that we close off the comment section after uploading videos to YouTube.

Sometimes it is difficult to be so careful so as not to miss anything during this fast pace. However, respect for the audience forces us to be vigilant. Recently, there have been curses, hate speech aimed at specific individuals, especially during the live broadcasts of court sessions.

Today, the best expression of users’ involvement is commentary, which actually reduces views in the case of being disabled. For example, YouTube videos with little to no comments cannot be found on the live broadcast list or on the front page.

Even editors who follow ethics have problems with ensuring the popularity of their content. From a marketing point of view, moderation deprives the media of an audience.

At the same time, there are a number of technical options for moderation on Facebook and YouTube. In Facebook’s settings, there is an option to leave one comment, which is quite applicable.

There are strong, moderate and light options for moderation. Due to strict moderation, local media began losing its audience. As a specialist, I recommend using light or moderate moderation.

And there is the option of using a blacklist on both Facebook and YouTube, where you can enter words which would be moderated in the comments section, but since our people are inventive and have a great imagination in the matter of cursing, it makes the job more difficult.

Blocking users who spread curses is also not so useful. The other option is to contact them. Here, as a moderation specialist, it is important to master media ethics, the legislative framework of the field, to have a sense of humor, to be patient. Especially when many of them take screenshots and then spread them on their pages.

For social networks, this problem is difficult to solve, from time to time they conduct experiments so that on the other hand, the people’s right to freedom of expression is not limited.