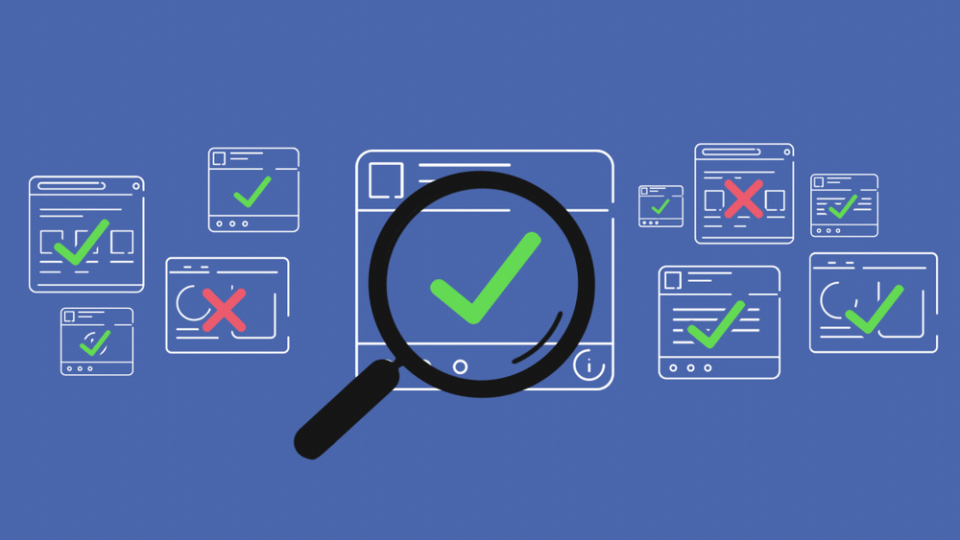 The Public Journalism Club has developed ethical principles for fact-checking.

The author is Washington Post Regional Trainee, Media Expert Harutyun Tsatryan. According to him, in the informational world, new databases are emerging which implies constantly checking the information provided and having ethical principles for the verification of facts. “It’s time-consuming, being guided by professional ethics. The dissemination of false information and their public impact will dramatically decrease, if applicable, by the application of such principles by field leaders. Creating and following these principles can greatly improve the status of our media field,” said Harutyun Tsatryan.

Taking into account the active dynamics of the spread of fake news and “their danger to the public,” the Public Journalism Club offers, for example, that media outlets regularly hold professional training courses for the editorial staff, have an expert in fact-checking, publish exclusively reliable and verified news and more. Following ethical principles, media outlets also avoid references to unknown sources and the spreading of gossip, “refraining from the creation of informational chaos.”

To what extent is it possible to fully adhere to these principles?

In CivilNet, as in most Armenian outlets, there is no professional fact-checker. The media outlets have financial issues, and it is difficult to create additional positions. “We have a specialist who we reach out to when we need to check economic facts and figures. They are not a fact-checker, but as such, they perform that function. When the editor sees something suspicious or feels that the numbers need further clarification, they send them to be checked,” said CivilNet’s Editor-in-Chief Karen Harutyunyan.

Karen Harutyunayn says that the problem of providing unreliable information should be a matter of reputation for media outlets.

Lusine Barseghyan, Editor-in-Chief of Haykakan Zhamanak daily, received a working version of the ethical principles of fact-checking. She considered the developed points, in general, acceptable, but said, “that which is formulated in the principles of ethics of fact-checking is acceptable to us, but we have been doing all of this in our daily work from a long time ago. It is not necessary to join declarative statements for ethics. You must have a principle and not violate it.”

There is no fact-checking expert in Haykakan Zhamanak. “That would be wonderful, but we have a budget problem. Verifying the facts before publishing it is the duty of the journalists,” said Lusine Barseghyan.

Years ago, the Armenian press reported that the Brazilian Parliament recognized the Armenian Genocide. Everyone had published it. Editor of the Yerkir Media TV Company refused to publish the unverified news, saying that he first needed to find the source. Gegham Manukyan, director of the television company’s political-social programs tells how all the other media denied their published information, as the Brazilian Parliament did not recognize the fact of the Armenian Genocide.

“We do not have an expert fact-checker. I do not see the need. What is a journalist for, if they are going to go on air without checking the facts? It’s better to get another experienced journalist instead of such an expert, who checks the facts and then publishes them,” said Gegham Manukyan.

Suren Deheryan, Ampop.am website’s editor, agrees to publish the information a little later but having it checked at the expense of the time that is necessary to keep the information flow clean.

Expert discussions are underway on the developed principles. They are being amended by various editorial offices by submitting suggestions to authors. The exemplary form has been transmitted to all media outlets in order to combine with existing ethical behavior.
Another professional discussion will be held in the coming weeks. It is envisaged that the document will be publicized after May 15.