The Media Is Steadfast: The Court’s Verdict Will Be Appealed 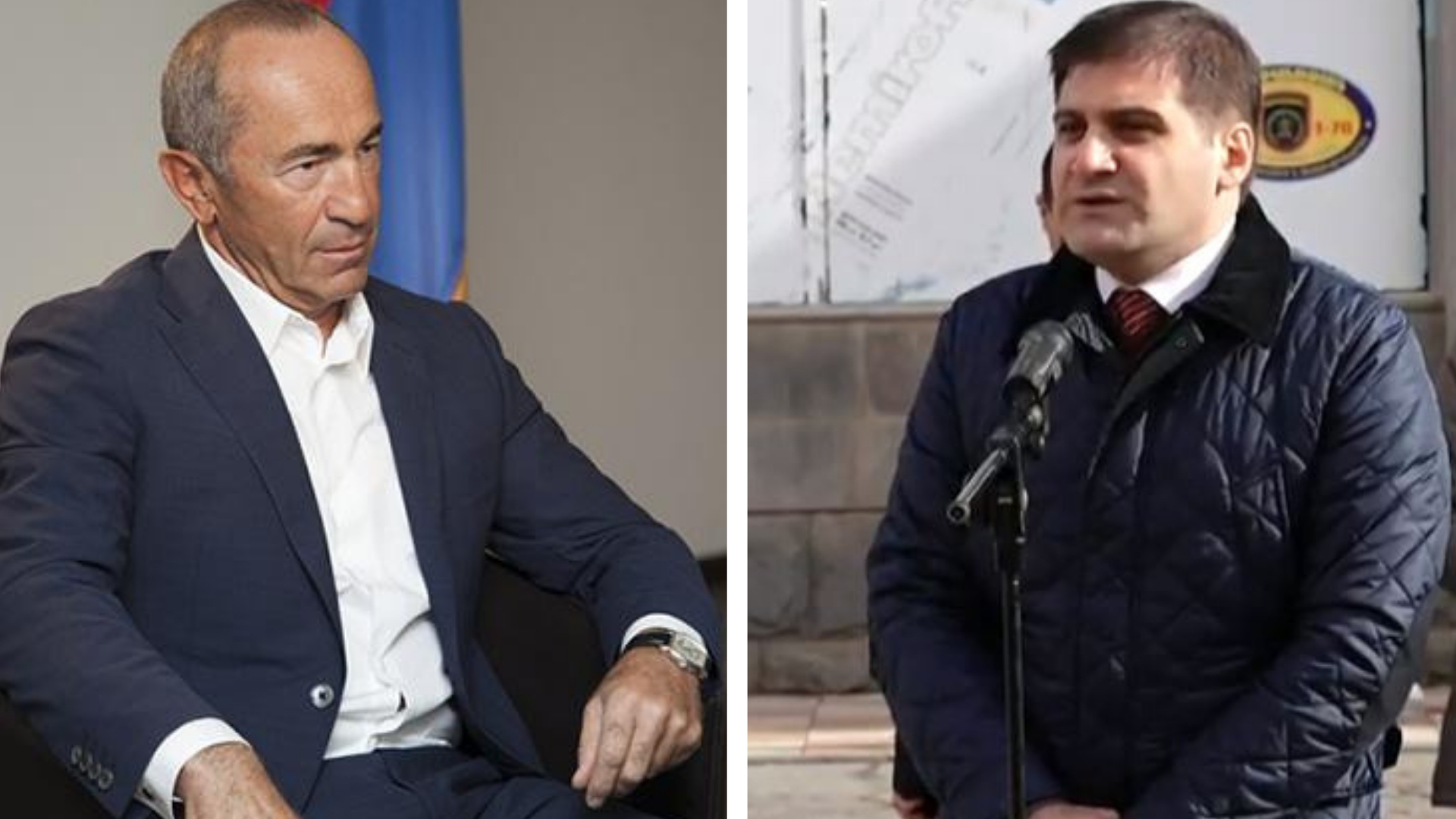 On January 18, according to the verdict of the court of first instance, 1in.am was obliged to publish a denial on four articles published about the second president, Robert Kocharyan.

This refers to the following pieces published on the 1in.am website and Zhamanak daily: “Grigor Grigoryan Testified Against Kocharyan, The Latter May Be Detained,” “Robert Kocharyan’s Panic, The Second President On The Path To Prison,” “The Bloody Symbol Of The Anti-Revolution, Robert Kocharyan,” and “Kocharyan-Sargsyan: The Beneficiaries Of A Bloody Twenty Years.”

The plaintiff asked to force “Start Media” to publicly deny the factual data and oblige the company to pay Robert Kocharyan a compensation of 2 million AMD.

Judge Sargis Yeritsyan of the Yerevan Court of General Jurisdiction ruled that the information on Robert Kocharyan in the above mentioned articles is not true and is defamatory.

The media should ask for Kocharyan’s forgiveness for publishing and disseminating slanderous information about him, as well as for tarnishing his honor and dignity.

According to the court of first instance, the denial must be published within two days after the day of legal action at 9:00 (the judgement will be valid within one month of its being made public, if not appealed).

The court partially satisfied the claim of 2 million AMD for compensation for defamation, with a compensation of 400 thousand AMD.

Sahak Gaginyan, representative of “Start Media Center” LLC and lawyer, told Media.am that the decision of the court of first instance will be subject to appeal in the Appeal Court. As to which points of the first instance judgement are vulnerable, the lawyer did not say. He said to wait for the suit. The appeal period is 30 days by law.

According to the lawyer, the verdict will appeal both the demand for money and the denial of the articles. “We have already expressed our position in court. We will simply justify our stance on a legislative and factual basis in the coming days. The judge withdrew his candidacy on two different grounds, but the court found that only one was grounds for recuse. Our complaint about these and other issues should also be presented to the court of appeal,” said Sahak Gaginyan.

Meanwhile, instead of a denial, 1in.am published a statement insisting that Robert Kocharyan’s hands are bloody. The website writes that aside from the legal dimension, the issue can be discussed especially on the political plane.

“Significant progress has been registered in the March 1 case, and Robert Kocharyan ahs been charged with attributes of overthrowing the constitutional order. We have insisted and continue to insist that Robert Kocharyan is the organizer of that bloody crime, and, naturally, we are not going to publish any denial on the media platform. Moreover, we are convinced that in the course of the preliminary investigation and trial, all the allegations in our publications will be confirmed to the tee,” this is part of 1in.am’s statement.

In the 1in.am statement, the decision of the first instance court is characterized as “absurd.”