Shant And Armenia Are Neutral: Monitoring 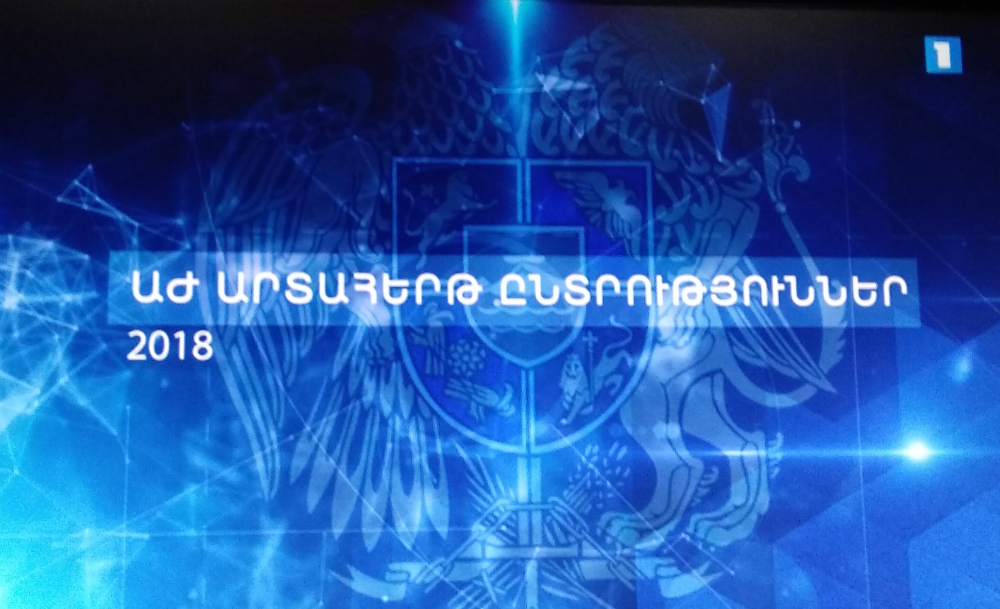 Public Television has been covering the political field the most intensively, while Shant, the most rarely. This is stated in the interim report of the Armenian Media Monitoring by the Yerevan Press Club (YPC) for the period of November 9-25.

The studied TV channels have focused their attention on the Acting Prime Minister and Government. The image is the same on News.am.

Only 1in.am has been intensively covering the Republican Party of Armenia (RPA).

The Republican Party of Armenia (RPA) has been covered the most out of all the political forces both on TV and on online media.

The National Progress Party was in the same last place in online media as well.

The Republican Party of Armenia (RPA) was not covered as extensively only on Kentron and Yerkir Media. Here the most covered parties were the Prosperous Armenia Party (PAP) and the Armenian Revolutionary Federation (ARF) respectively.

Of the 9 parties and 2 blocs participating in the elections, the media generally refers to the RPA and My Step, followed by the PAP and ARF with a great difference.

YPC President Boris Navasardyan presents the characteristic features of the monitored media as being either positive or negative references. Yerkir Media’s broadcast had gave absolutely positive feedback towards the ARF while Kentron TV towards the Prosperous Armenia Party (PAP).

In terms of neutral coverage, the leaders are Shant and Armenia.

The smallest percentage of neutral references from online media is 60.5% as recorded on 1in.am, and 87.9% in News.am.

According to Boris Navasardyan, if there was a difference of coverage of political parties before the official campaign, then starting from November 26 TV companies are trying to maintain equality.

Navasardyan doesn’t believe that the active coverage of the RPA on air is conditioned by any ties between financial opportunities and the media owners.

“Some financial flows can play a role, but the active coverage of the Republican Party of Armenia (RPA) has been impacted by the fact that they are well-known faces, in which case the interest is natura. And secondly, the content that they propose during this campaign is sharp and aggressive. This always attracts news outlets,” he said.

As for the work of Public TV, according to Navasardyan, if after May 8 nothing was understandable regarding Public Television, except for the fact that the power had changed, the pre-election period showed that there their perceptions have somewhat changed on that front.

“During the official campaign, we can say that there is no power for H1. There are political forces competing on an equal playing field,” he said.