In Germany, The Court Forced Editorial Offices To Keep Silent 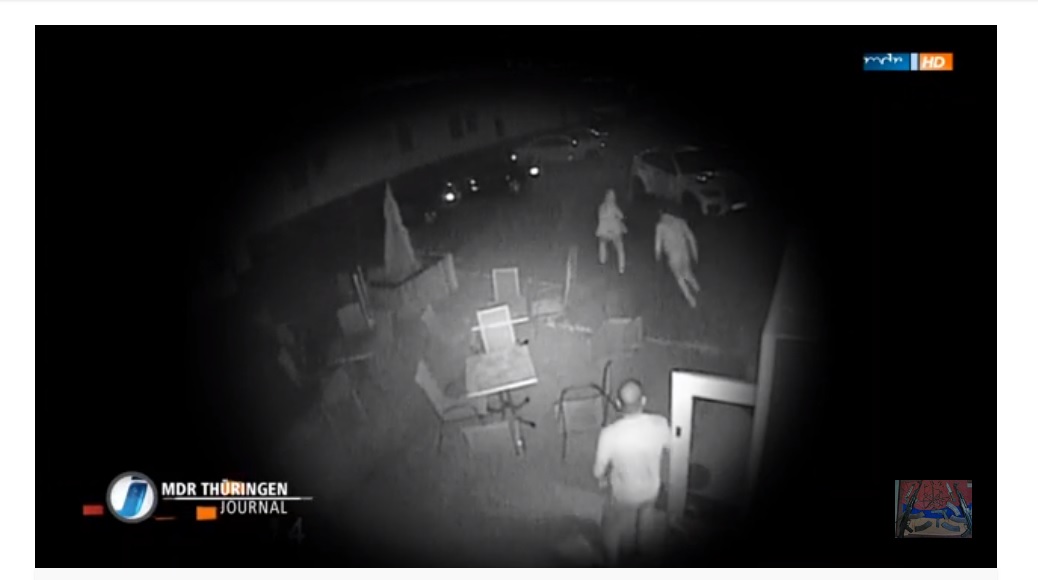 The Facebook page of the German-Armenian Company has issued a statement that the Berlin District Court has imposed a ban on publishing accusatory articles regarding Ambassador to Germany, Ashot Smbatyan.

That took place on November 6. The court’s ban applies to the German newspaper Spiegel-Verlag and the Mitteldeutschen Rundfunk media outlet.

In case of a breach of the ban, these media outlets will have to pay a fine of 250 thousand Euros. Cases of neglecting the ban can result in up to six months in prison.

The Spiegel magazine and MDR TV and Radio Company have published an investigation, according to which ARmenian criminal groups are operating in Germany. It all started in 2014, when a shooting took place in the German city of Erfurt. Ambassador Ashot Smbatyan, boxers Arthur Abraham and Karo Murat, (the latter’s brother) names were listed as people associated with the mafia.

A documentary film «Exakt – Die Story. Paten in Deutschland» (The Godfather In Germany) was filmed, which was to be released yesterday, November 7.

Ambassador Smbatyan, who denies his involvement with any criminal gang, has filed a suit with his attorneys in court, demanding that the above-mentioned media do not associate his name with the group, for there not to be accusatory publications. There should not be accusations against Ashot Smbatyan in the film either.

The statement from the German-Armenian company notes that there is the impression, that the issue of solving the problem of the Armenian mafia can be achieved only through the ambassador’s dismissal. The company feels that someone is involved, and that person or forces have a goal of ruining Armenian-German relations, where Ashot Smbatyan has played a positive role.

In its turn, the MDR has issued a statement that due to the decision of the court it will not broadcast the film. MDR lawyer Dirk Kremer stated that the 30-minute documentary needs to be reprocessed because of the ban.

By the way, the German audience at MDR is very dissatisfied with this court order. There are numerous comments under the media’s statement in which they condemn the court’s decision.