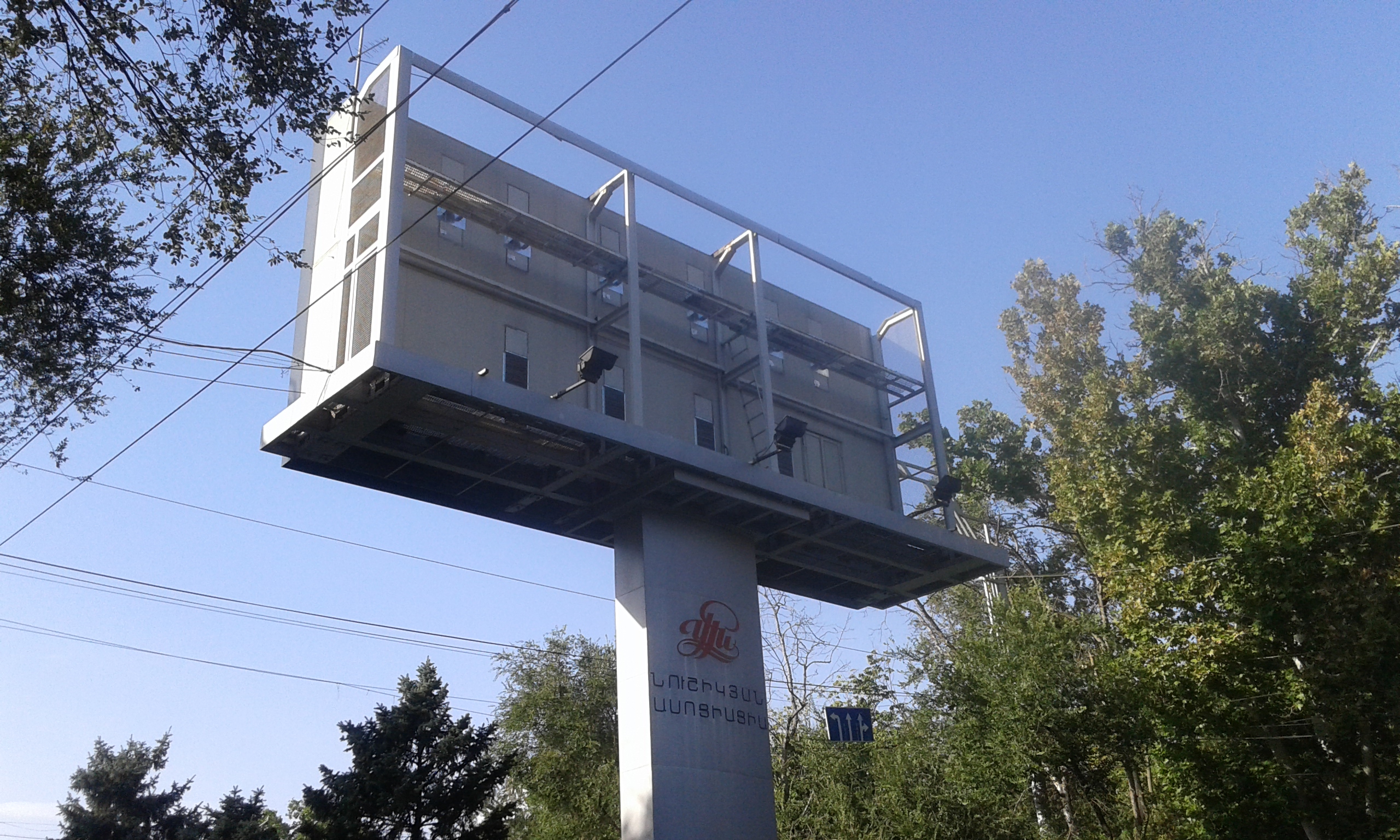 Of the 12 political parties and political alliances that will take part in the September 23 municipal elections in Yerevan, only 9 are going to use outdoor advertising billboards which are larger than 5 square meter areas in different parts of the capital city for use in the election campaign.

The Central Electoral Commission has published information about these billboards.

Out of the 9 political parties and alliances the My Step political party alliance will have the most billboards, 112. The Armenian Revolutionary Federation (Dashnaktsutyun) will have 107, Luys bloc 105, Yerkir Tsirani 57, Prosperous Armenia 23, yerevantsi Alliance 19, Orinats Yerkir 8,  Heritage 7, and the Reformist party 4 billboards.

The Yerevan Public alliance, Democratic Way and Hayk parties’ campaign materials will be missing from the billboard posters.

The cost of a billboard ad for one month is between 36 thousand AMD and 1 million 80 thousand AMD.