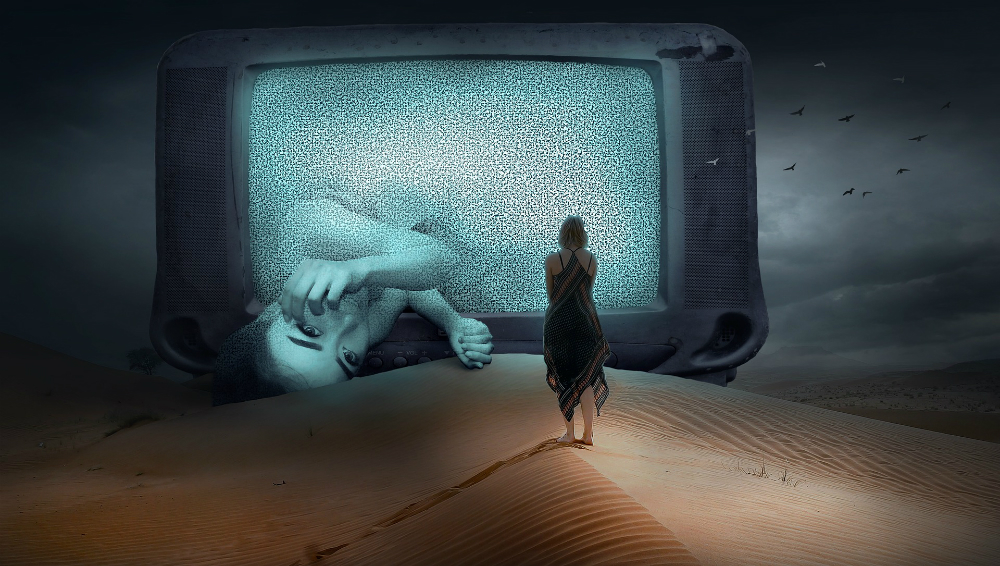 This is a legislative act that is derived from the Law on Television and Radio.

NTRC member Tigran Hakobyan says that the commission studied UN conventions, European practices, guidelines and so on, which can be localized in Armenia.

The participant of today’s discussion pointed out that some points of the draft need to be worked out, and others just do not stand the criticism.

There are definitions in the standards that are very common, such as “moral norms,” “immoral lifestyle.” It is known that the tastes of each person is different in these matters.

The NTRC set standards which classify films as those which include horror and violence. These include scenes of fear, anxiety, despair, as well as human trafficking, animal torture, causing physical or psychological pain, torture of body parts, and bloody scenes.

Representatives of the “End Child Abuse” campaign believe that the ridiculously preventable standards which exist in the draft, are described with stereotypical formulations. For example, the third point of the draft article “d” states that programs that have a possible negative impact on the health, mental and physical development, upbringing of juveniles, are considered those programs, which mock individuals with physical or mental disabilities. The word “defect” is in itself stereotypical and incorrect. The word “disability” can be used.

If the standards are placed into effect in this way, then in the future, television stations will not produce soap operas, or they will produce new ones, but not like the ones they do now. The document developed by the NTRC is unacceptable for programs that propagate and disseminate the codes of the criminal world, and so on.

Article “b” in the third point of the draft points out that programs which “distort historical facts included in the curriculum of general education, discredit and humiliate national figures and cultural heritage” are unacceptable.

Are all historical depictions truths and not subject to discussion? Or who is really a national figure, and who is not? Is any person’s life or work not subject to discussion? Should school children not have critical minds, including questioning the truthfulness of this or that event? This point, in the case of the adoption of the draft, can become a powerful weapon for television in order to eliminate historical and political debate.

Of course, as Tigran Hakobyan insisted, the committee is not inclined to do so. The goal, according to Hakobyan, is that “false agendas: are not to be provided to the youth during day time broadcasts.

“The goal is not to create cognitive-dissonance in children For example,  the day before, he had read that Andranik Ozanyan is a national hero, and during some television debate, Ozanyan is being depicted as a criminal. Such programs should no be accessible to children of that age,” says Tigran Hakobyan. It turns out that a citizen should not be aware of Ozinyan’s political and military mistakes, his stubborn character, and the contradictory consequences resulting from it. In any case, the NTRC members agreed that this paragraph needs to be revised.

Director of the Media Initiatives Center, Nune Sargsyan, says that the draft needs detailed discussion and development. “In the field of information we are always in a hurry, we make hasty decisions and try to prevent its consequences. Yes, we acknowledge that this draft is just a starting point, but it is very dangerous to accept it in this form. Secondly, the goals should be clear and understandable, formulating whose interests we are defending.

The professional trust towards the commission is low as it stands. If there is not a majority agreement regarding this draft, that relationship will be further jeopardized.

Some points of the draft may give rise to ambiguity. What does, children should not view discussions, mean? The question arises as to what form those should be. Who determines the final truth, as to which politician, writer or artist has played a role and is a matter of importance?”

Any point regarding the prohibition of violent scenes, the protection of children’s interests should be dissected and clarified. But let’s consider that this is just the beginning of the draft discussion and that we will make more suggestions in the future.”

The draft has been sent to the media, including television, journalistic and other non-governmental organizations. The commission is waiting for proposals.