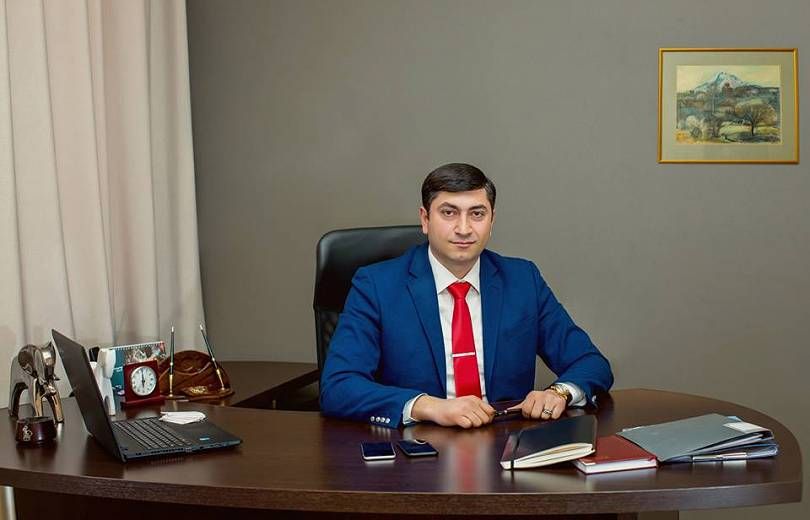 Member of the ARF faction of the National Assembly, Andranik Karapetyan, disgruntled by a question posed by ArmDay.am journalist, Paylak Fahradyan, called the journalist “canned meat.”

The MP was angry at the journalist’s question about if, in being he godson of General Manvel Grigoryan, he also used canned goods stolen from the army.

Paylak Fahradyan says, “I had information that Karapetyan was one of the three MPs who voted against depriving Manvel Grigoryan of his parliamentary immunity, because he is the godson of the general. Within this framework, I asked the MP questions. I asked, ‘you are related , did you ever use those canned foods?’ He was already entering the conference hall and responded to my question with ‘you are canned meat’.”

During the break of the session, when journalists asked Karapetyan about his insulting their colleague, the MP replied, that he took Fahradyan’s question as an insult.

Karapetyan apologized to Paylak Fahradyan. The journalist, however, doesn’t rule out appealing to the Ethics Committee of the National Assembly for discussing the MP’s behavior and giving it an appropriate assessment.