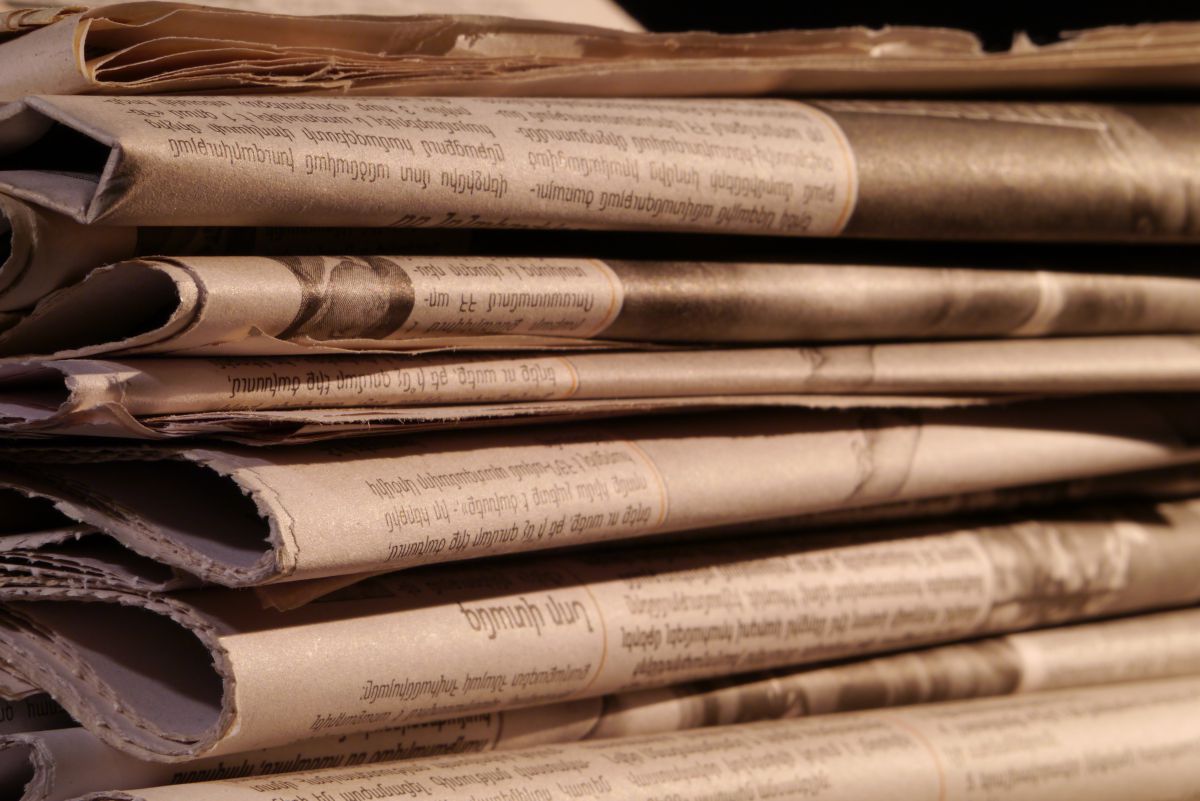 The Ministries of Culture and Diaspora have a special budget for funding media. They announce a grant, they receive applications for participation, and provide the funding. Moreover, for both state and private media.

Diaspora Minister Mkhitar Hayrapetyan himself announced about the practice of funding media. Armtimes wrote about the Ministry of Culture’s media funding pipeline.

The Ministry of Diaspora has signed a contract with the Homeland-Diaspora center for the implementation of the assistance program. The logic of the Ministry of Culture is different. The main part of the support,  according to the decision of the finance ministry, mediated by the Ministry, will be allocated to state, national minority and community media outlets.

The Ministry of Culture is not responsible for the distribution and control of said funds. Moreover, after the media support program was qualified as scandalous in the press, it will submit a proposal to the government so that these costs are deducted from the balance of the ministry.

The coordinator of the ministry’s cultural programs, Armen Sargsyan, is convinced that it will be a better solution if other media receiving public support like Public Television also receive funding directly from the Ministry of Finance.

He clarifies that only 45 million AMD is being managed by the Ministry.

The funding of state media does not seem to raise questions as the government has a financial responsibility to do so.

What principles are the choices of private media based on? For example, there are many media outlets that have been created recently which are not as influential.

“Karine Khodikyan’s tatron-drama.am website can visually create an opinion that it is not a practical platform to finance. For comparison’s sake, Armenpress gets 80 million while Khodrikyan’s website, 900 thousand. Can we expect the same criteria from both of them?” said the representative of the ministry.

It is not ruled out that other ministries will also finance media, not with a special budget but on general expenditure. According to the procedure, the ministries receive programmed funding from the budget, for presenting a description of and substantiation for a specific program. However, managing the non-programmed budget, they can independently carry out targeted expenditures. For example, the ministry can finance media coverage of its activities and events, and why not, for disseminating press releases.