Pashinyan: Broadcasts Should Not Diminish Values 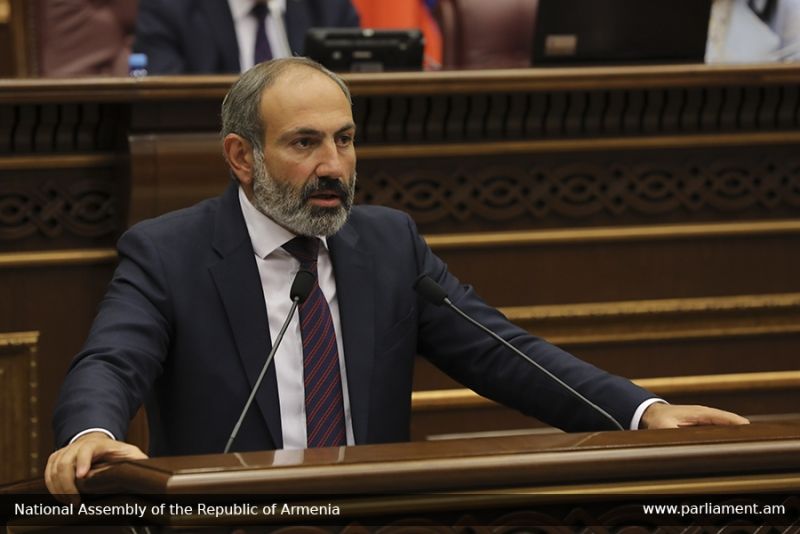 Pashinyan considers legislative changes for reinforcing specific broadcast standards to be one of the government’s priorities.

We present the Prime Minister’s speech regarding broadcasting policies.

“Unfortunately, during the years of our independence, the air has been filled with all kinds of pollutants under the guise of freedom of speech. I understand all those who think that this is a consistent policy of belittling people, and lowering their civil awareness for the sake of attaining obedience.

In any case, the government’s policy will be aimed at solving a very simple problem. Television broadcasting should be a tool used for raising public awareness and level of education, not the opposite. Television broadcasting should convey values to people not diminish values. The government intends to mage legislative changes in order to reinforce specific standards in public, state broadcasts. Of course, while respecting the rights to freedom of creativity and journalistic activities.”

The government program also touches on TV broadcasting with one paragraph. “Television broadcasts should be cleaned from content which convey subtexts of reducing the level of education and relations, and which promotes the mutual public relation of disregard and aggression. Educational and cultural policy should be the key objective of continuous education of society.”