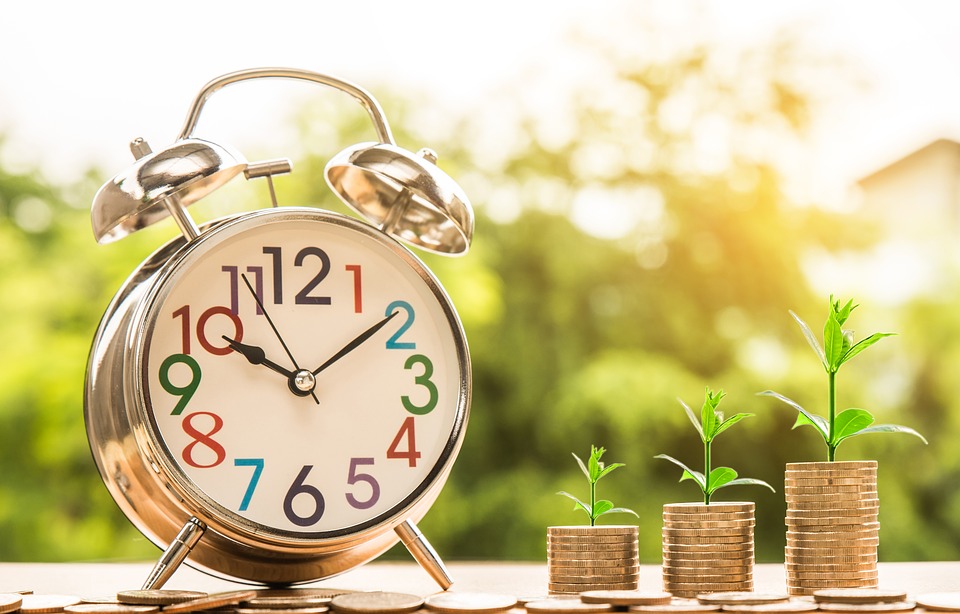 Economic journalists are closely following the work of the new government and are waiting for positive changes. Their criticisms are restrained, since they are waiting for statistical results.

During this phase, they are more likely to point out those problems, which ought to concern and interest Nikol Pashinyan’s government.

All paths of getting information ought to be open, accessible, and simplified. This includes criticism.

At the present stage of events, when there is a need to move from the emotional field to the actual one, an important factor is the work of the media.

The main reason for the eruption of the opposition’s mood, has been and continues to be the poor socio-economic situation in the country. We shouldn’t forget that society is by nature impatient, and that making and seeing economic reforms does not happen in a blink of an eye. Therefore, the new government today, more than ever, is in need of the literate work of an economic journalist.

The government can achieve results in the case of absolute transparency and publicity. In the past, journalists covering the sector would work mainly with official information provided by the executive branch, which made our job difficult.

Many issues and spheres remained undiscovered or were discovered only as a result of complex and lengthy investigative work.

Assuming the role of partner and critic at the same time, the journalist will not only force the audience to believe the government’s “good intentions” and “good will,” but will unite the public around a general idea, and will make themselves part of that process.

That is to say, ready to share with the government both the responsibilities of the process as well as the fruits.

Journalists under the new government, should expect transparent work, demand any information, and have hope in receiving it quickly and in full text. Databases which are available on the official websites must be accessible, easy to use, and refreshed regularly.

During this period, it would be prudent for journalists to create a list and send it to the government, in order to solve the issue of information accessibility.

Of course, open interactions with ministers and head of state agencies are welcome, however, it’s possible that, at any given moment, they do not fully understand specific information.

The role of the press spokespersons and public relations officials is important when it comes to access to information.

Information must be provided to the media, analyzed by experts, and public opinions formed regarding the work of any given state body. The function of formulating an opinion is sometimes taken by speakers and public relations experts.

During this time period, journalists who write on economic issues should follow those programs which the previous government has begun implementing, especially tax changes, the mandatory pension system, the EAEU and other programs.

It opens a wide field of work for journalists. On the other hand, journalists need to understand that the economic indices of the coming months are the results of the activities of the previous government.

Only after July will we be able to see the changes and assess the effectiveness of this government.

Another important observation is that if previously journalists would often write gossip, scandals of corruptions etc., when writing about the economy, then now, their work should be reenvisioned.

Members of the previous government, who are now oppositional, have intellectual potential, and journalists ought to understand this by creating a field of healthy economic debates. Journalists need to be ready for that.

We will work with the new government as we had with the former. All departments need to understand the importance of their transparent work during this period.

The sessions that were closed for journalists a few months ago, need to be opened again. Information should not be artificially concealed.

More importantly, many public events ought to be organized for coverage. On the other hand, it is necessary to organize discussions and seminars often, so that journalists can be informed and write competently.

There is no need to underestimate the role of non-public meetings that benefit the government and media from the perspective of interaction and trust.

All media should have the opportunity to cover the events of the new government. No one should be given special treatment.