Rapid Response Traps During The Take A Step Movement 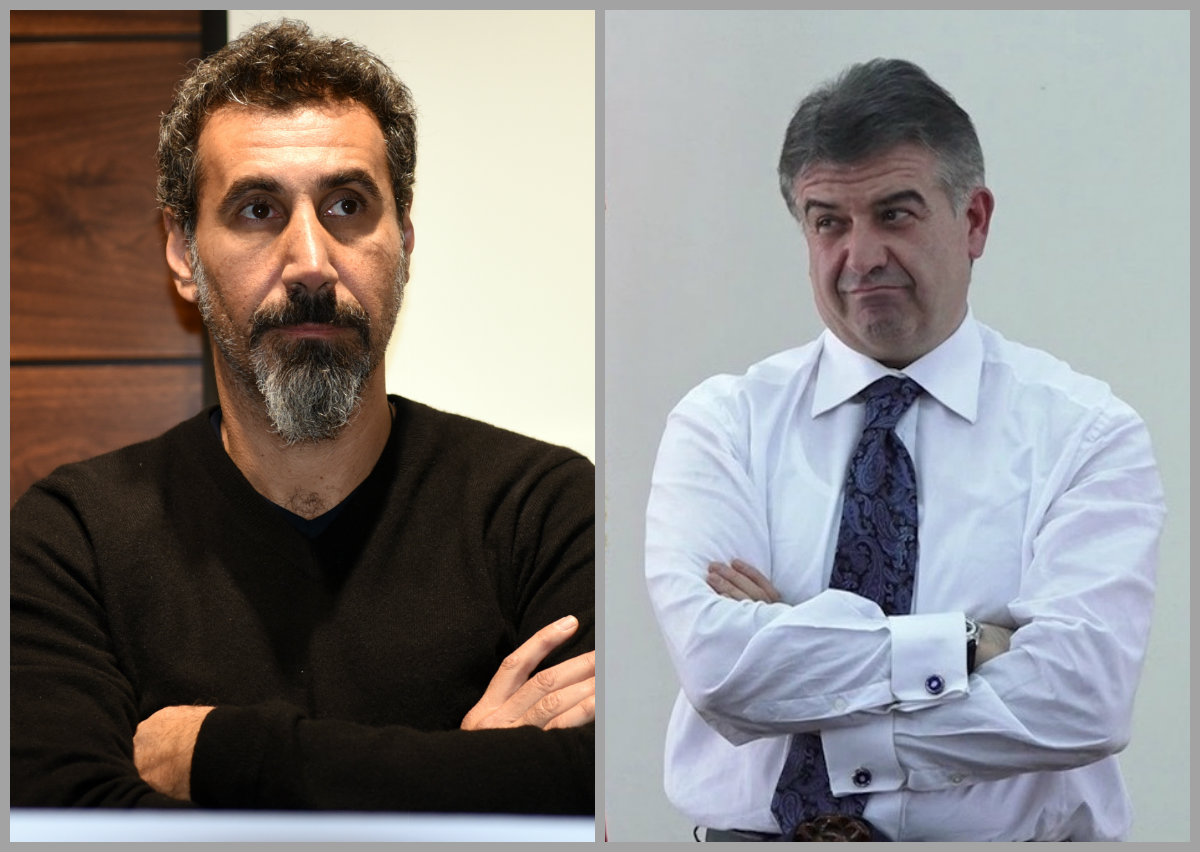 In social media, then on different news websites, news spread that acting Prime Minister of Armenia, Karen Karapetyan resigned. Within the context of the Take a Step protest which lasted more than 10 days, and which resulted in the newly elected Prime Minister Serzh Sargsyan’s resignation, this news was not surprising or unexpected, but it was fake.

This information originated on the social network, Facebook: when member of the Exit bloc, Ararat Mirzoyan, wrote on his social network page, “I want to be the first to announce: consider the film ended. Soon you will see a happy ending. VIC-TO-RY.”

This information soon after spread across the Telegram infocomm newsletter, which was created to disseminate information about the Take A Step movement, then in one big wave across social networks and different media outlets.

This news was followed by denials. Karen Karapetyan in his official Facebook page wrote, “Dear citizens, the information about my resignation does not correspond with reality.”

This is not the first case of disinformation spreading during the Take A Step movement.

A few days ago, social networks and media outlets reported that Serj Tankian arrived in Yerevan to participate in the Take A Step protests, even when the singer announced on his official Facebook page, that he was not going to Armenia. Users on social media shared video footage which was shot in 2017.

During rapidly developing events, the possibility of misinformation and spreading of false information increases, as the situation changes very quickly and users and journalists want to be the first to report the news, sometimes not verifying it. To avoid being part of the spreading of fake news and misinformation, we suggest that you read the article “Fast Spreading False Information on Social Media,” where the principles contained there will help to avoid believing and spreading unreliable information.