Cybercrime: The Other Side of the Internet: 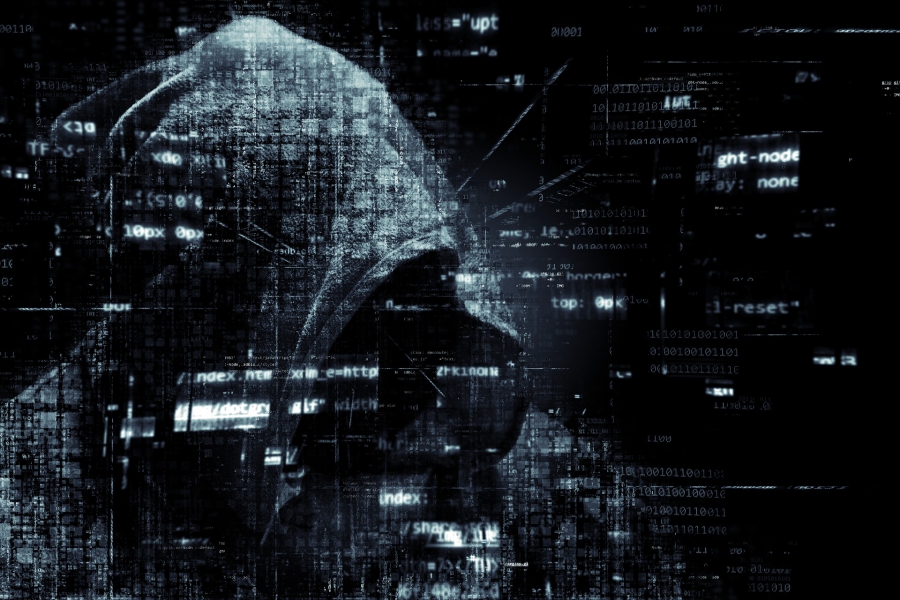 The most important precondition for cybercrime is a computer which is connected to the internet, through which harmful viruses can be spread, passwords broken, bank account numbers and other bank details stolen. The development of the information technology field brings with it the improvement of internet crimes continue to take new forms.

In Armenia, such crimes are dealt with by the police cybercrime division.

According to police data, there are a large number of incidents of theft in Armenia using computer equipment. In 2017, 67 such cases have been registered.

Incidents of illegal possession of computer information fall in the second place with 26 cases in 2017. There are fewer cases of computer sabotage (the deliberate disruption, blocking or destruction of a computer program, information or equipment).

The most common forms of cybercrime acts are through bank cards, online payments, and remote banking services. During one such a crime, 133 million AMD was stolen.

The incident had a complicated layout and took place with the help of malicious software.

According to the details of the incident, a criminal group comprised of foreign citizens sent emails with fake letters and a malicious software to the employees of commercial banks operating in Armenia, on behalf of one of the Armenian departments. They then penetrated the bank’s internal computer network and seized information which was stored there.

A remote connection program was installed and launched on one of the bank’s servers, which infected the ATM servers with a malicious computer program, disrupting the workflow.

When it uses social network

There are many materials regarding cybercrime in the media. Power structures also stand to gain from the coverage of these cases, and from people being more alert.  Although much has been said about crimes which take place on social networks and the protection of accounts, the number of cases are not decreasing.

It can assumed by the nature of the criminal cases, that crimes are mainly investigated when the victim has experienced financial losses.

For example, the case where a woman appealed to law enforcement after becoming a victim, having lost 420 thousand AMD by meeting someone through Facebook.

The convict of the “Goris” penitentiary met the woman through the social network, Facebook, and posing as a travel agent working in Georgia, took the sum little by little on the condition of returning it.

Human rights defender Ara Ghazaryan says, that the mechanisms of cybercrime are developing rapidly, and it is difficult for professionals to move in harmony with technology. In his opinion, law enforcement bodies are working efficiently in that direction, with numerous cases being investigated and criminals being discovered.

The crux of the issue is that such crimes occur more frequently than are shown in the official statistics. Many crimes committed on the internet platform do not reach law enforcement bodies. The victims are sometimes worried that the investigation of their case will be delayed and dropped without identifying the perpetrator.

There are no cases involving journalists

Journalists are also potential targets for cybercrime. There are no statistics on attacks against the social media accounts and email addresses of journalists in Armenia.

However, this does not mean that journalists are not in the spotlight or are in possession of less important information. They (especially investigative journalists) can have important information including exclusive interviews, archives, or confidential documents, photos and videos. For political and personal reasons, those valuable materials can always become a target for attack.

Media Initiative Center has set up an educational game called “Tsantsar,” in order to help protect the data of any person who is in possession of valuable information. It aims to raise awareness about the threats in the cyber domain and to teach how to correctly respond to them.