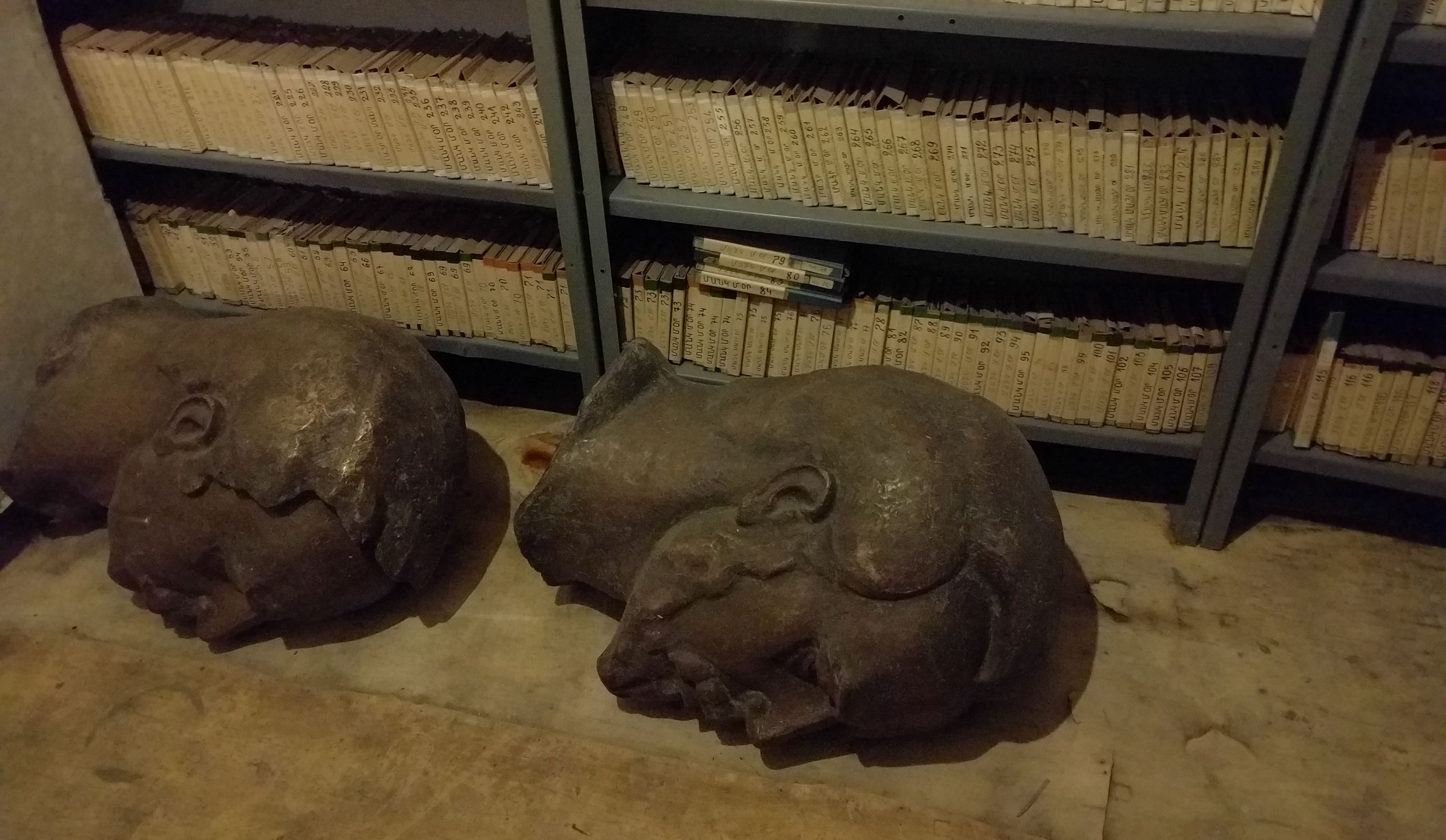 The best things always collect in the basement or cellar, that is, where not everyone has access to.

From Soviet times, the cellar has been a symbol of precious storage, where materials were kept until the good times came. And if the cellar doors were opened and documents were made public, then thought and the legacy (not always pleasant) shifted.

The archival recordings kept in Armenian Public Radio’s cellar are now getting ready to be made public (in this case, made available online). And as coordinator of the digitalization of the radio’s archive Artur Ispiryan says, it will be available to all and without edits to content, since everything has its place.

Public Radio’s archive has been in an strange state for many years. It existed, but it seems it wasn’t fit for use because different generations of recording devices have come and gone, while access to archival materials has remained restricted, only within the confines of the radio station’s building.

Ispiryan says that there are now 97,000 samples in the audio library, of which 28,000 are the works of Armenian composers.

Being digitized now first are Armenian composers’ works: about 28,000 recorded samples, which are mastered (processed and cleaned), then placed on the website of Armenian radio’s archive, which is now in the process of being prepared and completed.

There will be classifications: classical, folk, pop, programs, special performances, the words of elders, radio plays, and so on. 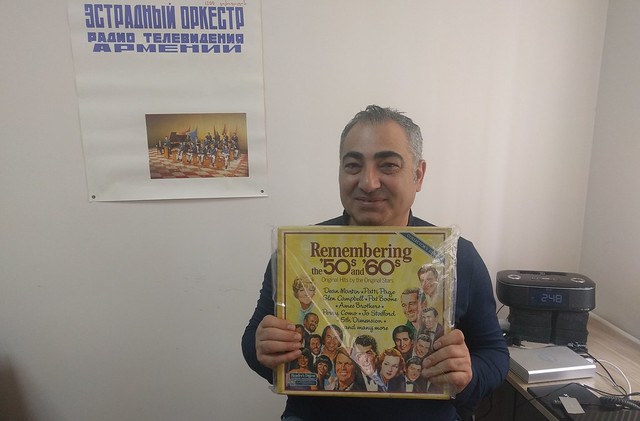 Also to be digitalized are all the radio programs, radio performances, and, in general, everything. On the website, the audio files will be accompanied also by photos and text.

“Bracing myself, I go to different people and ask for their photo archives, since on the new website, the audio library has to be replenished also by a photo archive,” says Ispiryan.

Public radio’s archive was severely tested in 1993, when a certain portion of the archive caught on fire and the 6th recording studio (with two pianos, violins, and other musical instruments) was destroyed. Most of the music recordings were carried out in this studio.

Since that ill-fated year, the archiving of new recordings has ceased (or rather, has been drastically limited), since there has no longer been an increase in tape archives.

After 1993, classical and popular music has been recorded only in the studio on Teryan Street, but at irregular intervals.

Ispiryan says: “The person who burned or allowed the burning of the archive has dealt a terrible blow, since the destruction of the studio and audio library has had a very bad effect on our heritage. Whereas prior to that, working was a real ‘machine’ that recorded and preserved almost all the works of Armenian composers.”

The biggest damage was done especially to the film department. The musical scores written for lost films are found in the radio’s archive.

The films are no longer; only the music is preserved. There are especially many films shot in the 60s — their existence evidenced only by their musical scores. 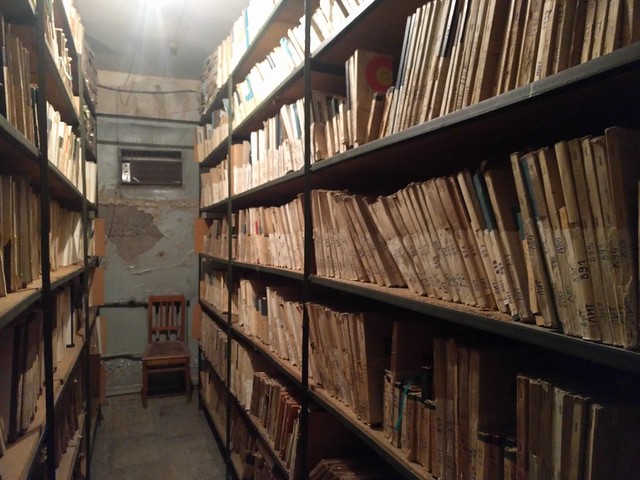 The work of digitizing the radio’s archive began last year.

“We now work more quickly and have already digitalized 4,000 samples. I think we’ll complete the digitalization process of the entire archive within three years,” he says.

There are also other archives, he adds, that have to be digitalized. For example, the archive of the Composers Union of Armenia, which is in a very bad state.

“The Cinema-Photo-Audio archive’s section called Traitors of the Homeland, which is known by the name ‘the worms’ archive’, should also be digitalized. Collected here are works (films, songs) where ‘anti-Soviet’ ideas and words were found at one time, or one of the creators had deserted the Soviet Union. For example, found here is Sasun Paskevichyan’s entire archive, since at one time he had left Soviet Armenia.”

When, for example, the songwriter left Soviet Armenia, the songs he wrote would immediately be locked down. For example, there’s a song whose poet left; as a result, Robert Amirkhanyan suffered, since performing the song was banned.

“In fact, we have to collect everything we have. Our legacy is now partially preserved and in different places. In addition, after 1993, a lot of work has been done in the area of classical and popular music and recorded on CDs. All that likewise has to be updated and presented in one format,” says Ispiryan.

In the past, an attempt was made to preserve the archive on CD or MP3 format, but these no longer meet international standards — the archive won’t be preserved on these.

“We now digitize according to the highest studio format, of which there is nothing better now. It’s true, the recordings of this format now occupy more space, but there’s simply nothing more important than our cultural archive. These are the happiest years now for me. Besides the fact that I’m digitizing, I’m also listening and learning a lot of new things,” he says.

His being a musician makes Artur Ispiryan more sensitive to “cellar” content. He assures us that a public archive is a legacy of public interest and must be accessible and open with all its layers.