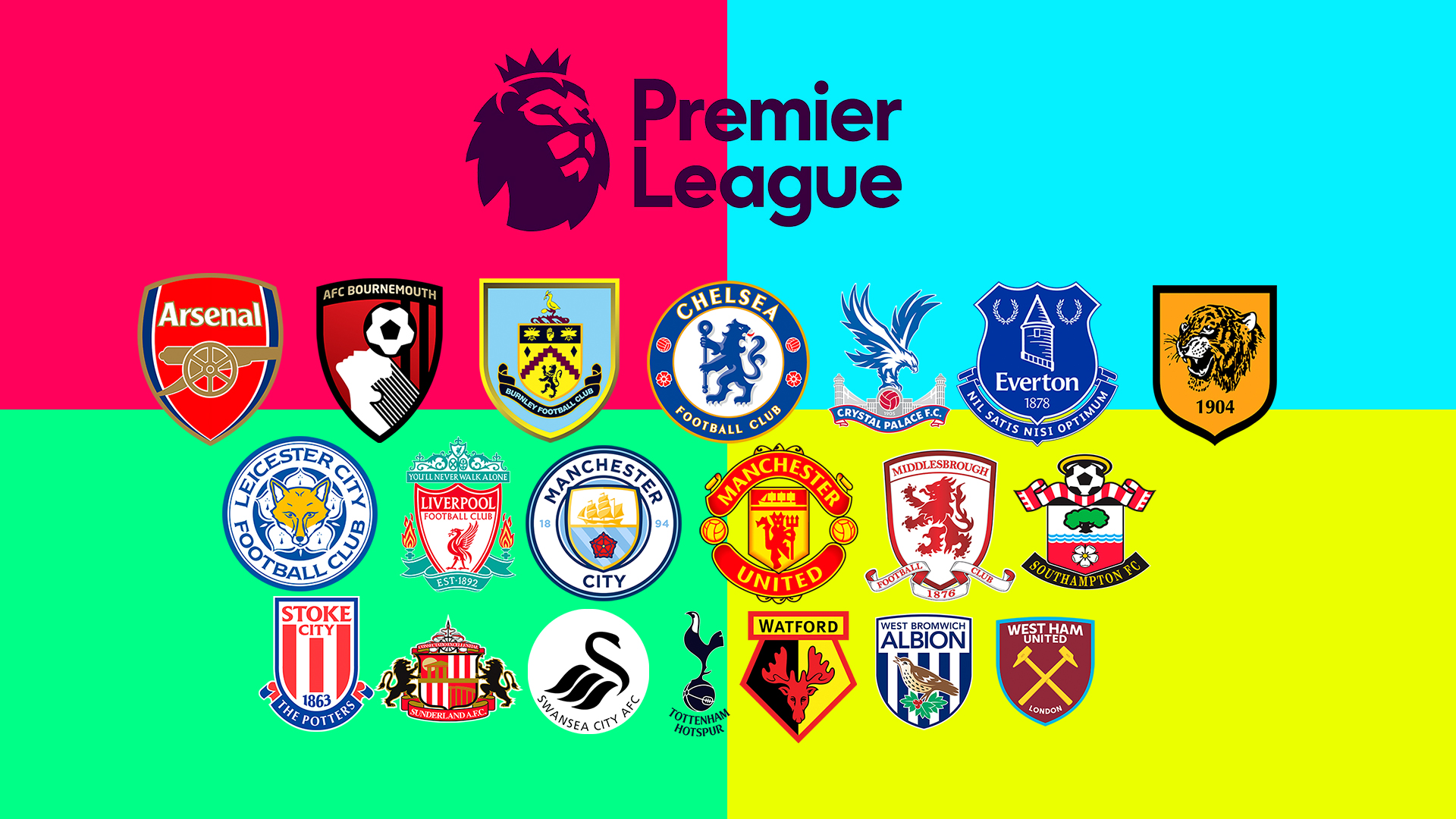 The court case launched by attorney Grigor Bekmezyan and known as “Ucomel” will be examined in the court of appeal. Both the plaintiff and the defendant, Ucom, have appealed the lower court ruling.

Bekmezyan had launched a lawsuit against the telecommunications company, demanding to either provide proper service or provide compensation for shutting down the broadcast of Russian Match TV, Football 1, Football 2, Football 3, and other sports channels during the England Premier League (EPL) matches.

In November 2017, the court partially satisfied the lawsuit, obliging Ucom to compensate Bekmezyan 1080 AMD (a little over US$2) for each month since August 2016 (when the broadcast of EPL matches began to be suspended). The part of the lawsuit on not blocking access to Russian Match TV’s broadcasts, however, was overruled.

Bekmezyan appealed the part of the lower court ruling on the position taken on H2’s exclusive EPL broadcast rights.

Bekmezyan presented to the court an excerpt from EPL’s website that confirms that H2 has license to show only two matches out of every round. The lower court found that this evidence was not properly translated and certified.

“For an extract from a webpage to be properly translated and according to law be presented in court, it must be notarized. But the notary never translates and authorizes pages taken from the internet. And so, the party is deprived of the opportunity to present such evidence altogether. In judicial practice, ways to offer extracts from the internet as proof are used often. In this case the extract is in English; it means that it must be translated somehow. We presented a licensed company’s translation, and we find that the court should have accepted it,” says Bekmezyan.

The first session at the court of appeal will take place on March 1.