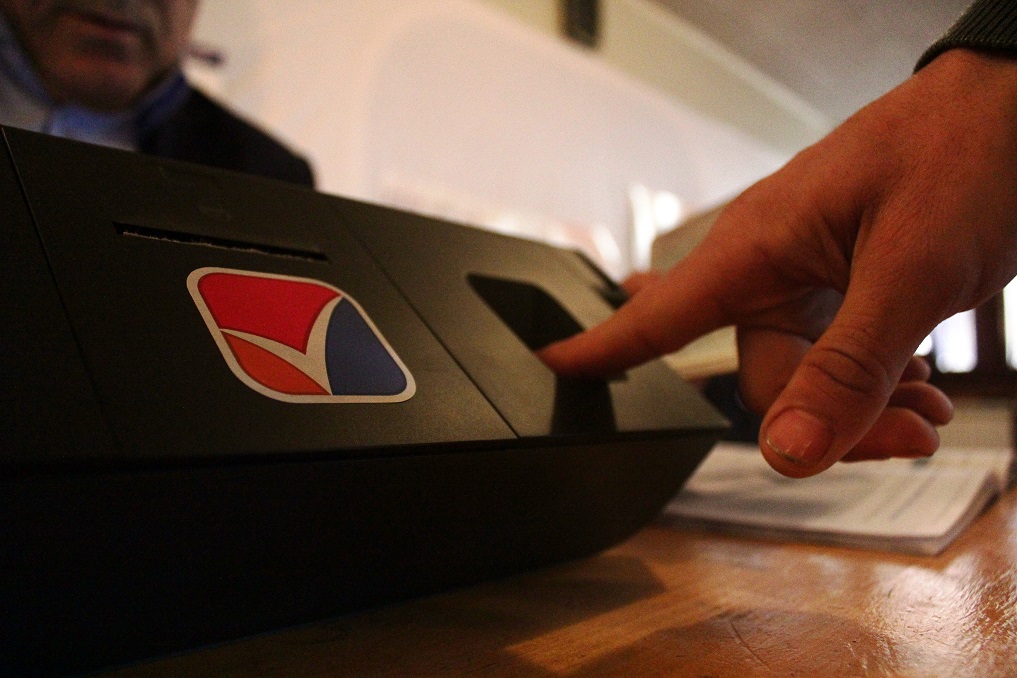 Armenia’s Constitutional Court has deemed unconstitutional RA Electoral Code Article 3 Section 8 Paragraph 2, which states that no more than 50 representatives from one media outlet can be accredited to cover the elections.

According to the applicant: “In the absence of any justified reasoning and need, the restrictions against media outlets and their representatives, particularly in electoral processes, though prescribed by law (in the RA Electoral Code), don’t pursue a legitimate purpose, are not necessary in a democratic society, and don’t stem from the public interest.”

The Constitutional Court’s December 26 decision, according to Barseghyan, will not affect the situation at all, since national elections have already concluded, and media organizations lost the right to oversee them.

“Obviously, such restrictions shouldn’t have been in place. Asparez has accredited 700–800 representatives at every national election. So the authorities created an artificial barrier, to keep the elections away from public oversight at that time.

“I don’t deny that in the next elections these unconstitutional provisions of the Electoral Code won’t have power, but the authorities perhaps will think of new restrictions,” says Barsegyan.

In response to a written query by Media.am, the Ministry of Justice informed us that with the aim of implementing the Constitutional Court’s December 26, 2017 decision no. 1396, the ministry has amended the draft RA Law on Making Amendments and Additions in Constitutional Law to the Electoral Code of the Republic of Armenia, which had been approved by the government at its December 28, 2017 meeting and will be presented at the National Assembly shortly.

At the same time, the Constitutional Court considered constitutional RA Electoral Code Article 31 Section 8 Paragraph 1, which provides an advantage to terrestrial broadcasters. Recall, according to this provision, media providers can accredit its representatives only if they have been providing news for at least a year. But the one-year restriction doesn’t apply to terrestrial broadcasting media.

In the opinion of Lusine Hakobyan, representative of the group of attorneys defending Asparez’s claim in the Constitutional Court, on this issue the Court made a wrong decision.

“It’s unacceptable that discrimination between terrestrial broadcasting media and the others has been introduced. In practice, has there been such a restriction? I am not aware, but this doesn’t mean that it hasn’t happened or such a risk may not happen in the future. This provision runs contrary to Armenia’s Constitution and the European Convention on Human Rights,” says attorney Lusine Hakobyan.