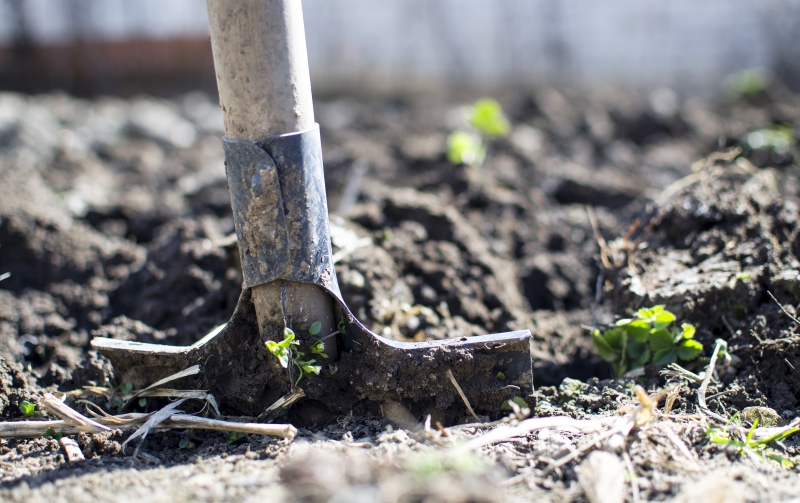 Monsanto has a bad reputation in the world. The company produces fertilizers and seeds with genetically modified organisms (GMOs), specializing in the agriculture business.

There’s no clear agrarian policy in Armenia’s agricultural sector; the law doesn’t forbid the use of GMOs in agriculture.

At a business forum organized by the US Embassy in Yerevan on November 1, Monsanto presented new seeds and technological capabilities. The event would’ve remained ordinary and no uproar would’ve been raised if it hadn’t been for world-renowned musician, System of a Down frontman Serj Tankian’s Facebook post. The musician urged Armenia to stay away from Monsanto products.

This post became the reason for journalists in Armenia to take an interest in Monsanto. Until then, having missed the media outlets’ attention was, for example, the news announced at the same forum that Monsanto has been represented in Armenia for 20 years, selling seeds and advising villagers.

The topic began to spread from Tankian’s message and a few days later already included official comments and expert opinions. Journalists are trying to find the answer to the simplest question concerning the public: have GMO products been sold to Armenia in the past, and if so, what consequences have they had on our health?

Media outlets presented industry professionals to understand how the company can threaten Armenia’s agriculture. Then they directed questions to officials — to the agriculture minister and to the head of the State Food Security Service (SFSS).

Minister of Agriculture Ignati Arakelyan said that the ministry is not collaborating with the company. And head of the SFSS Ishkhan Karapetyan assured journalists that the seeds imported from the company don’t exceed 1%.

In the media, an attempt was even made to take the issue in a different direction, that allegedly the company is trying to enter the Russian and Eurasian Economic Union markets through Armenia.

Media outlets are consistently covering the demands by civil society groups GMO free Armenia and March Against Monsanto Armenia! They’re trying to identify the intermediary companies and organizations, understand which of the company’s products have been imported into Armenia.

The topic will still remain the center of attention since the SFSS has started to investigate the sector and the circulation process.