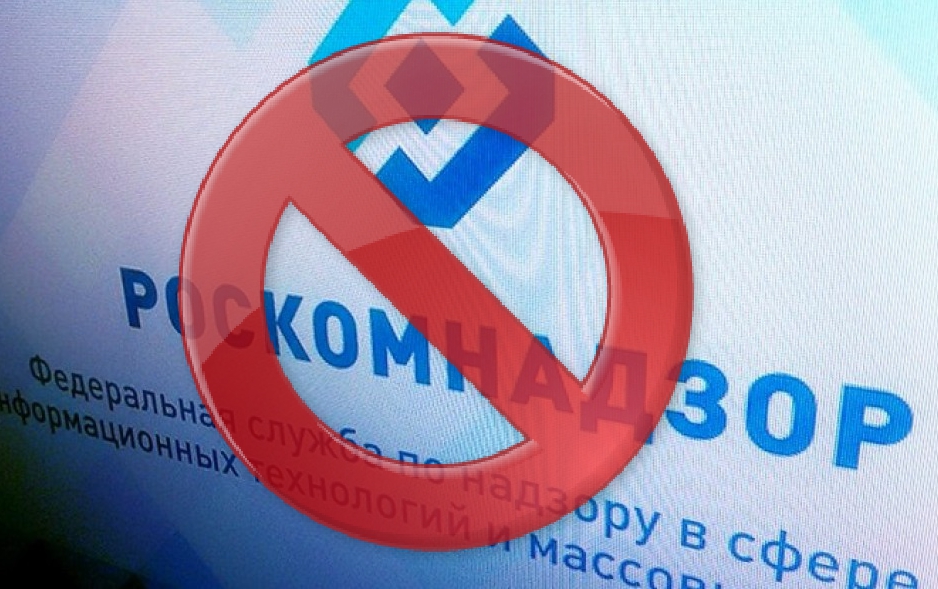 Russia’s Federal Service for Supervision of Communications, Information Technology and Mass Media (Roskomnadzor) has sent a letter to Hetq.am requesting the Armenian news outlet remove the story about Ruben Tatulyan’s arrest in the Czech Republic. The same federal agency earlier had made the same request to the Union of Informed Citizens’ news site Armrus.info.

The foreign state agency informs media outlets in Armenia that its citizen Ruben Tatulyan asked the agency to help him remove his personal data from the aforementioned online sources.

Hetq.am and Armrusinfo, citing Russian media outlets, had reported that Ruben Tatulyan, a resident of Russia arrested in the Czech Republic, had on his person a Republic of Armenia diplomatic passport.

As reported by Russian media outlets, Tatulyan is known in the criminal world, and was in the Czech Republic for a “skhodka” (a general assembly of thieves) and a coronation of thieves-in-law, but the Czech Republic’s Ministry of the Interior’s organized crime unit thwarted the gathering.

Tatulyan, with the help of the federal agency, wants the Czech scandal to be forgotten. He began the task of protecting his rights from Armenian media outlets; meanwhile, articles and videos of his Czech adventures are preserved on Russian websites and YouTube.

“We’ve received an illogical letter. The agency has no idea of inter-state relations, how it could approach another country’s media outlet with such a request. In our country, there’s a corresponding body, and Tatulyan could’ve solved the issue through Armenia’s Ministry of Justice,” Hetq chief editor Edik Baghdasaryan says, commenting on the situation.

He says that his editorial staff accepted the agency’s written request with a smile and are not preparing to remove the content from their site. “It’s unclear why we have to remove the story if the entire Russian press is full of articles and videos on the subject of Tatulyan.”

Baghdasaryan says they have more serious letters from other legal organizations: “Those are the letters that are more worrisome for us.”

This topic may not have aroused interest if it wasn’t for the fact of the diplomatic passport. According to Hetq.am, Tatulyan is not on the Republic of Armenia voters’ registry; therefore, he doesn’t have Armenian citizenship.

Information rights expert Davit Sandukhchyan informed Media.am that anyone can appeal to a media outlet with the aim of protecting his rights and ask to remove, retract, or correct information if he finds that the information is untrue and damages his honor, dignity, and business reputation.

“This is a strange case; to what extent is the Russian agency authorized to handle this matter outside of its own territory. The Russian state agency could’ve directed this request to an organization operating in Russia’s territory, with the demand to remove information that defames an individual,” he says.

Sandukhchyan notes that in this case it would’ve been more logical if the individual contacted the news site, asking it to remove the story, explaining that his conduct as depicted in the story does not correspond to the reality.

“In our country, the Law on Mass Media regulates such matters very well. And if a media outlet refuses to remove a story, the matter can be resolved in court,” he adds.

According to the expert, such issues are regulated differently in Armenia and Russia. “In the area of information sources and telecommunications, Russia is historically a highly regulated country. There, there are state agencies that monitor content, which can ask a media outlet to remove a story or ask providers to block information sources that are blacklisted.”

In Armnia, according to Sandukhchyan, another system for the protection of an individual’s honor and dignity operates. “An individual or any agency cannot ask a media outlet to block information. Even if they do, the media outlet is not obliged to remove the story, but if a court finds that the information was actually defamatory or insulting by nature, then the media outlet will be forced to compensate that individual’s moral damage.”

As for personal data protection, according to the expert, Russia’s state agency has no right to make such a request of any organization registered and operating in Armenia.

“The individual had to appeal to the justice ministry’s personal data protection agency. And if this department found that personal data was unlawfully processed, then it could ask the Armenian media outlet to remove the information that contained the personal data,” says Sandukhchyan.

He believes that the media outlet, in this case Hetq.am, is not obliged to issue a retraction, since there is no evidence yet that the information is defamatory or, being inaccurate, is insulting.