Public TV’s “Agenda” News Program Not Against Being Monitored 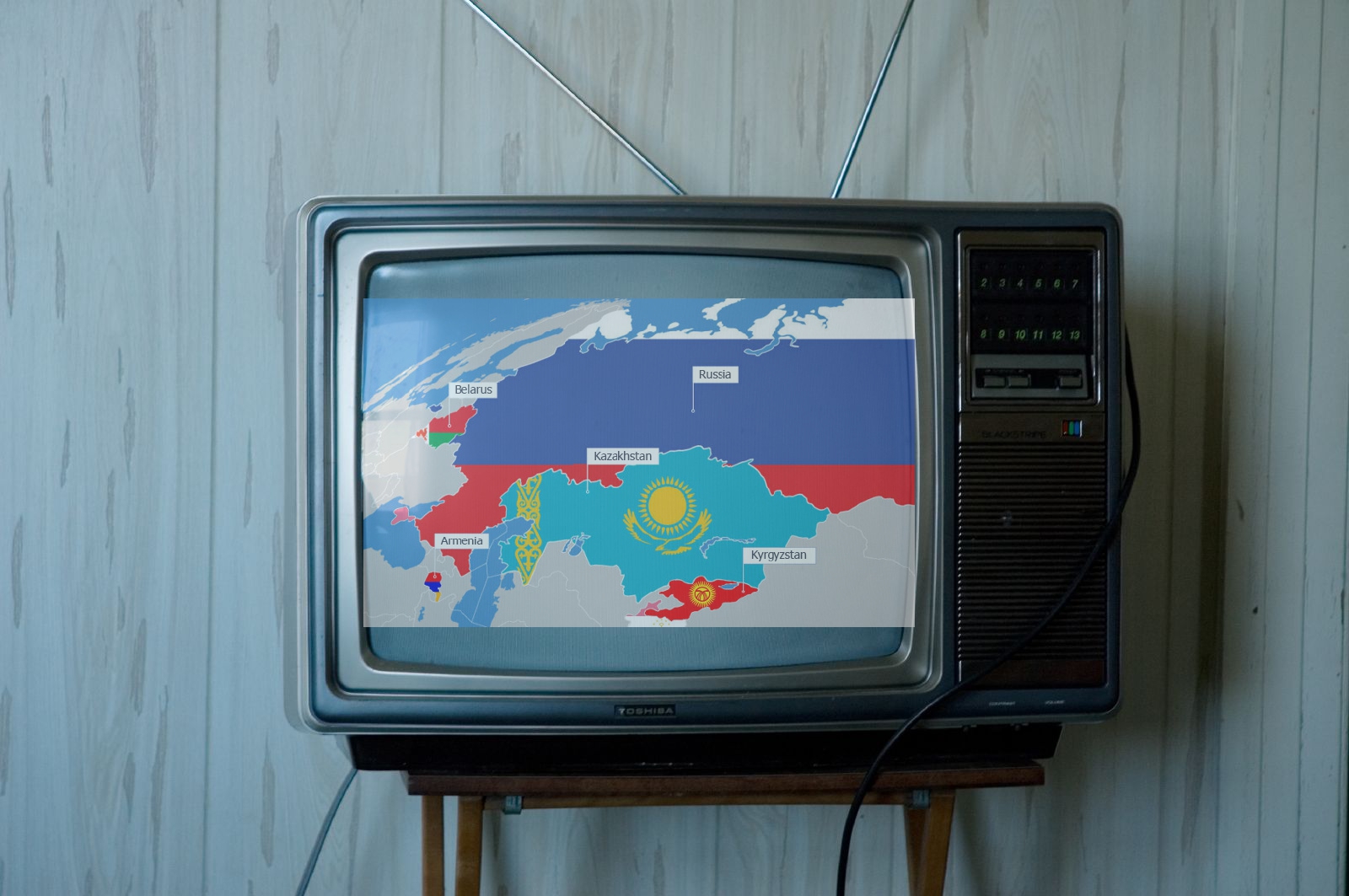 In a report it published on September 18 titled “Coverage of the suggestion to terminate membership of Armenia in the EEU by Public Television,” the Union of Informed Citizens (UIC) remarks that coverage of the views of the ruling party and other political forces that believe no alternative to the Eurasian Economic Union (EEU) exists in Armenia prevails on the Public Television of Armenia news program Orakarg (Agenda).

The impetus for the report was the Elq political faction’s legislative initiative “On starting the process of terminating the activities of the Eurasian Economic Union treaty in the Republic of Armenia.”

The UIC report states that “the draft decision on termination of EEU treaty has been thoroughly discussed by online media and has become one of the primary issues in domestic politics.”

Orakarg’s evening broadcasts were monitored between September 8 to 17. UIC Programs Director Daniel Ioannisyan notes that the organization monitors different potential propaganda theses. “The EEU propaganda isn’t our main focus, but since active one-sided coverage was recently noticed on Public Television, we decided to inform the public about this through an extra-ordinary interim report,” he says.

“Any view other than that Armenia must remain in the EEU and Armenia benefits from the EEU hasn’t been on H1’s at least evening broadcasts of Orakarg,” says Ioannisyan. According to him, every news outlet is required to address all issues from many sides, but “when we’re talking about a media outlet that is fed by public resources, also through our paid taxes, in that case the demand for multilateralism is even more weighty.”

The Public Television of Armenia was unaware it was being monitored. The TV company’s News and Analytical Programs Director Harutyun Harutyunyan is not familiar with the monitoring results and doesn’t consider the monitoring serious — “Moreover, I’m surprised that you take the activities of a non-professional institution seriously.”

Harutyunyan responds to the UIC report as follows:

“From your question I understood that there is a judgement in the report. It’s normal; in Armenia’s case, it’s even quite normal. It’s not the first time I’ve come across a subjective opinion. On this occasion, I remembered an incident, let me tell you: A journalist once asked London’s public statistics department director if all the powerful kings of the Tudor Dynasty whose names were Henry had died on a Friday, ‘can we therefore conclude that Friday is fatal for Henry’s?’ Pay attention: the journalist asked, ‘Can we therefore conclude…’ She asks and not immediately renders a judgement like your lead actor. The great mathematician replied, ‘Your hypothesis does not conflict with the statistical data. I suggest you continue the monitoring.’

“Let them [UIC] continue the monitoring. One more thing: I am thankful that they are watching us so closely,” concludes Harutyunyan.