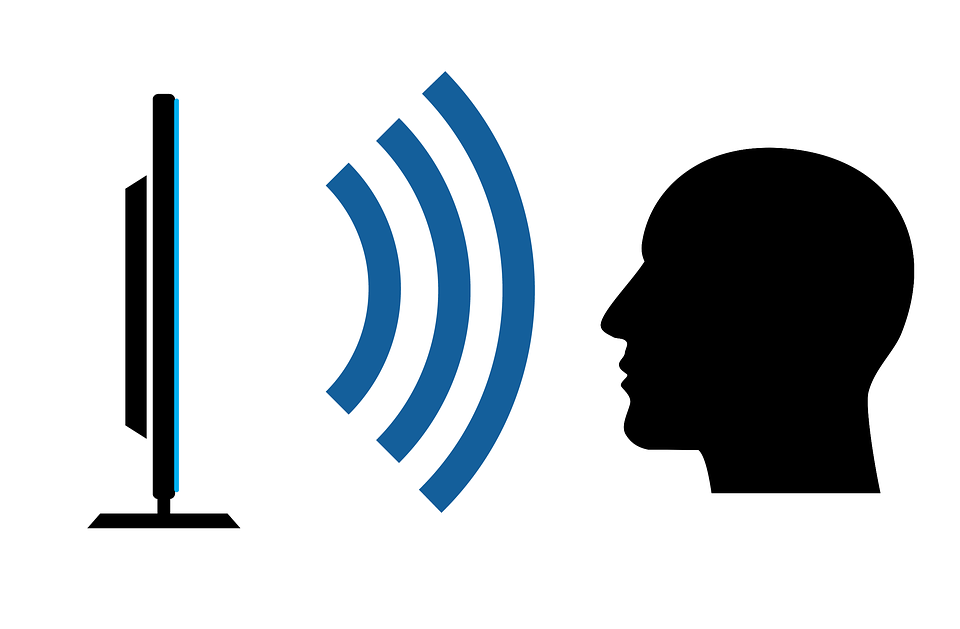 The pace of technological development has changed consumers and their demands. People want diversity of formats and speed — in the same space.

To satisfy consumers’ expectations and perceptions, media outlets are collaborating with telecommunications providers. This collaboration is happening also in Armenia.

The first was Armenia TV, which is part of the PanArmenian Media Group. In 2015, Armenia TV created six new TV channels for Ucom subscribers. One of these is Armenia Premium, which is a version of Armenia TV without commercials.

Since October 2016, the TV station has been broadcasting four new productions. These, as well as the movies Armenia Premium produces, are available only to Ucom customers.

“Traditional television is actually yielding its positions day by day. TV viewers of the new era dictate [companies] to change, to rapidly meet modern demands or suffer an irreversible defeat to the internet and disappear. Created is a situation whereby telecommunications companies and TV companies are simply doomed to cooperate.”

In December 2016, Shant TV and Rostelecom launched the Shant Premium television channel. Founded by Shant TV, the channel is spread in Armenia through Rostelecom, and outside Armenia, through Rostelecom Russia, Beeline, and France’s Free Network. Customers of these companies are able to watch Shant Premium free of charge. Negotiations with other telecommunications providers are underway. 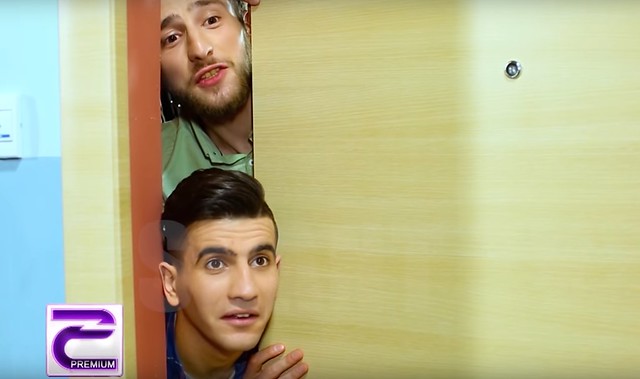 Shant Premium Director Vladimir Sahakyan says that along with new technologies, television must be available to viewers on all platforms.

“That we should follow global trends and be ready for change is indisputable for us. This is what  accounts for the diversity of Shant’s offerings. We must always remain an active player.”

Sahakyan believes that TV’s future is subscription, but it’s too soon to underestimate the importance of traditional advertising.

Aurora and the rest

Radio Aurora likewise has taken this road to development and has already “gone visual.” Aurora has had online TV for a long time already, and soon the website Aurora News will be created. The television content is broadcast by Beeline’s BeeTV, Rostelecom’s CTV, and Vivacell-MTS’s SmarTVision. 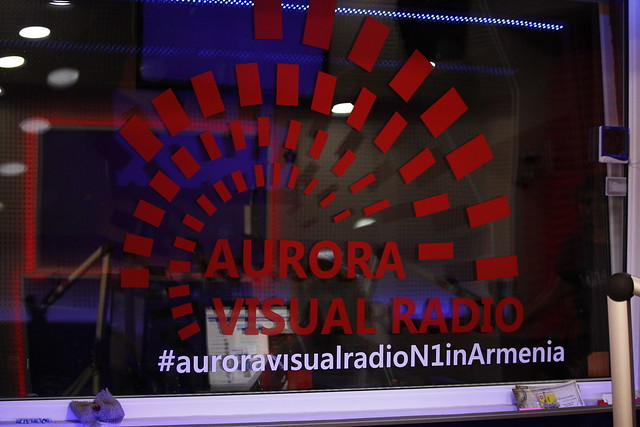 “When they say radio will die, to a certain extent that’s true. The radio they are picturing will die. It makes no sense to view radio as a Google Play competitor. But radio as a concept won’t die; the content that existed will die. Radio must undergo changes,” says Aurora Director Mikhail Janpoladyan.

Janpoladyan says that radio visualization and broadcasting through telecommunications providers wasn’t understood in Armenia; there were attempts to ban Aurora’s broadcasts. “Many didn’t understand how radio can become television. And they tried to shut us down. I said, on what grounds? We explained that we’re publishing our content as per our license. Yes, we’ve gone so far ahead that the laws don’t fit,” he says.

Without advertising, but with subscription

The Premium channels, as already stated, are without ads and have exclusive products.

And it’s interesting that the telecommunications provider and the production company don’t pay each other. The producer provides content; the operator brings additional TV viewers to the producer. And if the collaboration is with a provider that provides a TV channel not through a package but for a separate fee, then the revenue is split between the telecommunications operator and TV company.